Ennio Doris passed away at 2:12 this night, founder and honorary president of Banca Mediolanum. The announcement was made by his wife Lina Tombolato and their children Sara and Massimo, who “in these days of mourning” wish to “maintain strict confidentiality”, which they ask everyone to “want to respect”. The employees and collaborators of the group, reads a note, “gather together and participate around the Doris family and, with enormous emotion, pay homage to Ennio Doris, a great man and extraordinary entrepreneur”.

The funeral of Ennio Doris will be celebrated on Saturday 27 November at 2.30 pm, at the Parish Church of Sant’Andrea Apostolo in Tombolo (Padua), his hometown, the funeral of Ennio Doris. The funeral home will be open at Palazzo Archimede in Milan 3 Basiglio (Milan), tomorrow from 15.00 to 19.00 and Friday from 8.00 to 12.00. At the behest of the family, those wishing to express their participation in mourning can make a donation in memory of Ennio Doris in favor of the Mediolanum Onlus Foundation

Ennio Doris was born in Tombolo (Padua) on 3 July 1940. “For over 40 years – reads a note – he was the undisputed protagonist of great Italian finance as well as an entrepreneur, banker and founder of Banca Mediolanum, one of the most important companies of the national banking scene also present in Spain, Germany and Ireland “. Married since 1966 to Lina Tombolato, Doris leaves her children Massimo and Sara and 7 grandchildren.

The meeting with Berlusconi

In February 1982, after a meeting with Silvio Berlusconi and with the “entrepreneurial and logistical support of the Fininvest Group”, Ennio Doris founded Programma Italia, the first network of global consultants in the savings sector, with the idea of ​​”becoming the point reference of the Italian family for savings “. Mediolanum Spa was born three years later, the holding company to which all the companies of the Group belong. A reorganization that allowed the companies with the highest capitalization to be listed on the Stock Exchange in 1996 and, in 1998, to enter the then Mib30 index. In 1997, Programma Italia became Banca Mediolanum.

Berlusconi: “He was a great Italian”

“Ennio Doris left us. A great man, a great entrepreneur, a great patriot, a great Italian. A generous, selfless man, always attentive to others, always close to those in need. We will miss him very much, he will miss him very much. A Massimo, to Sara, to Lina my closeness and all my affection “. This is the message of condolence from the president of Forza Italia, Silvio Berlusconi.

Fininvest: “A day of immense sadness”

According to the budget of the Berlusconi family “Fininvest also loses a partner of exceptional correctness, loyalty, availability, whose vision and managerial skills, together with the results they have made it possible to achieve, have been a fundamental support for the Group’s development strategies. Fininvest “. “Almost 40 years of fruitful collaboration – it continues – have allowed us to build a much deeper relationship than a business partnership, a relationship based above all on a total identity of views and on a very solid human bond”. “On the same values ​​that his father left him as a legacy – continues Fininvest – is based the harmony with Massimo Doris, today at the helm of Banca Mediolanum, set for new successes without losing that unique imprint that the founder was able to impress”. “To the pain of Massimo, of his mother Lina, of his sister Sara, the Finance Act concludes – Fininvest participates with all its affection and friendship”. 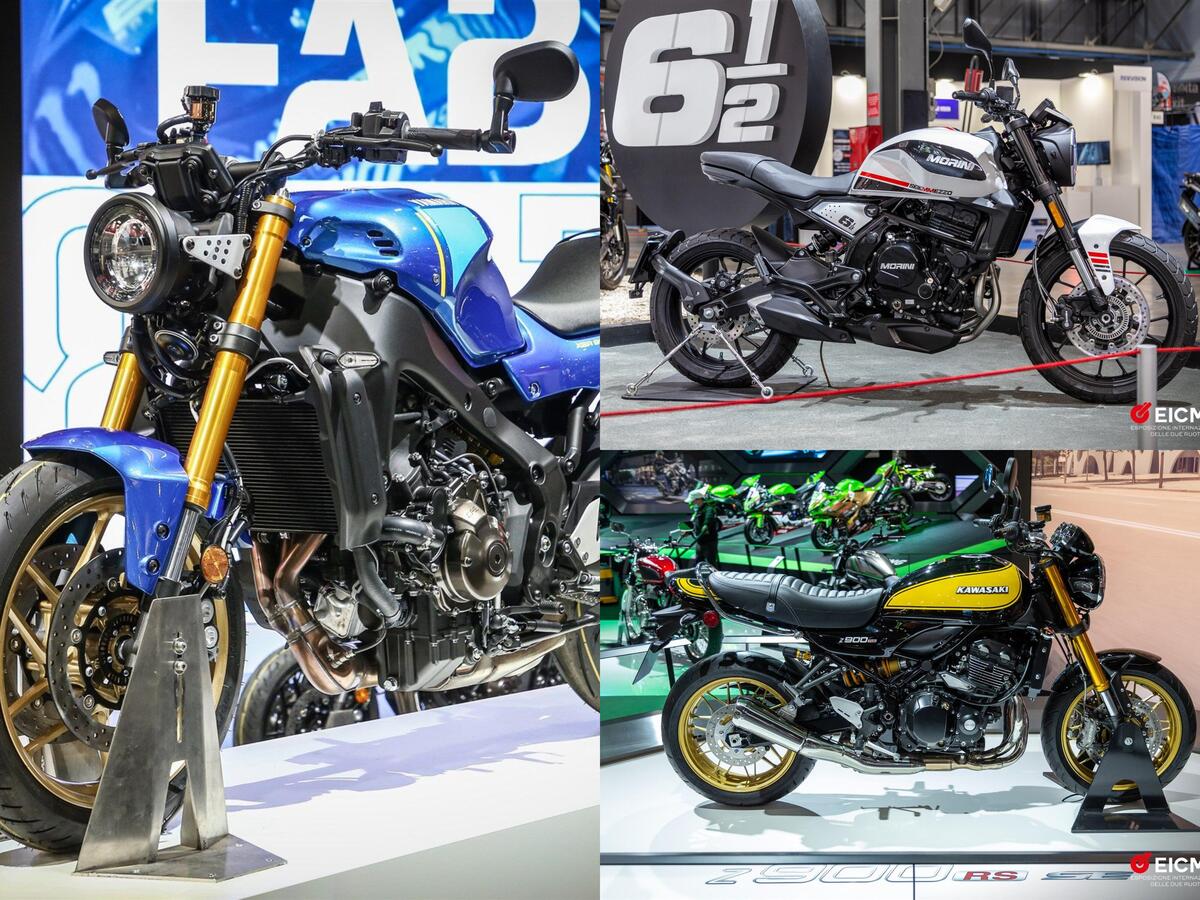 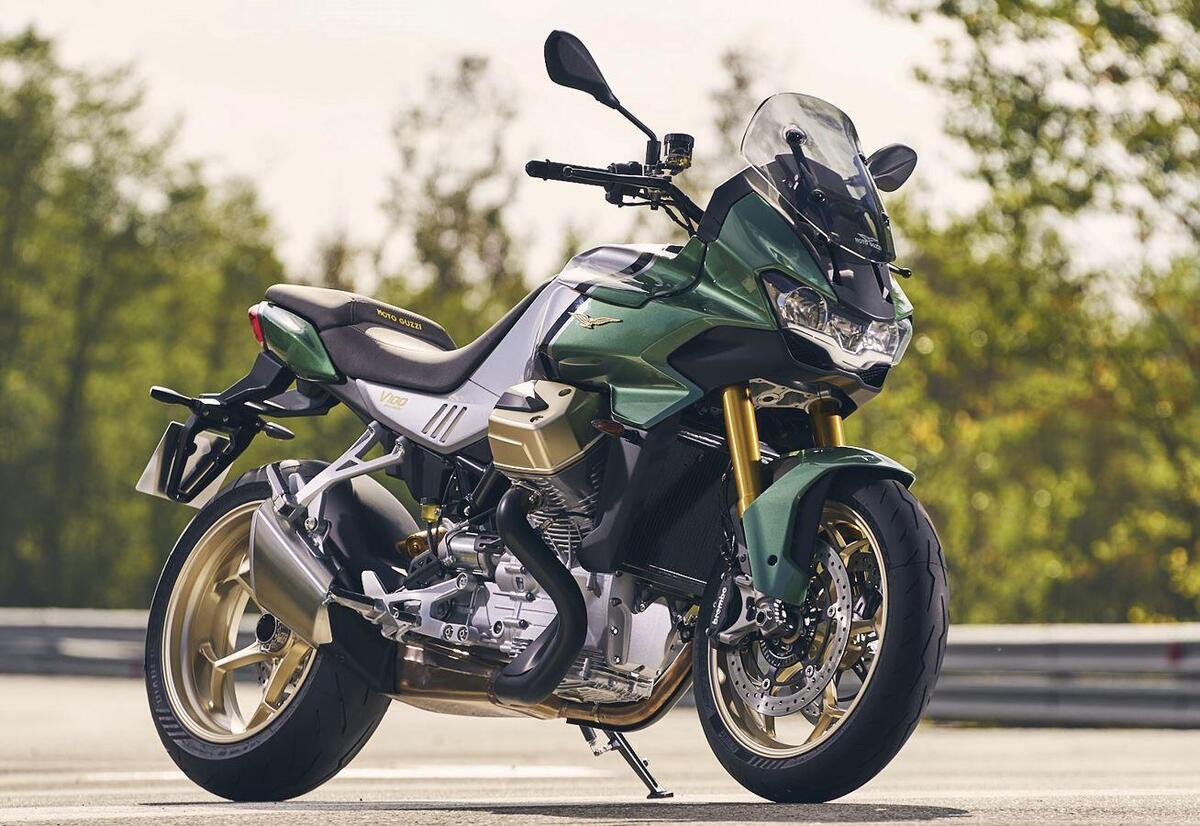 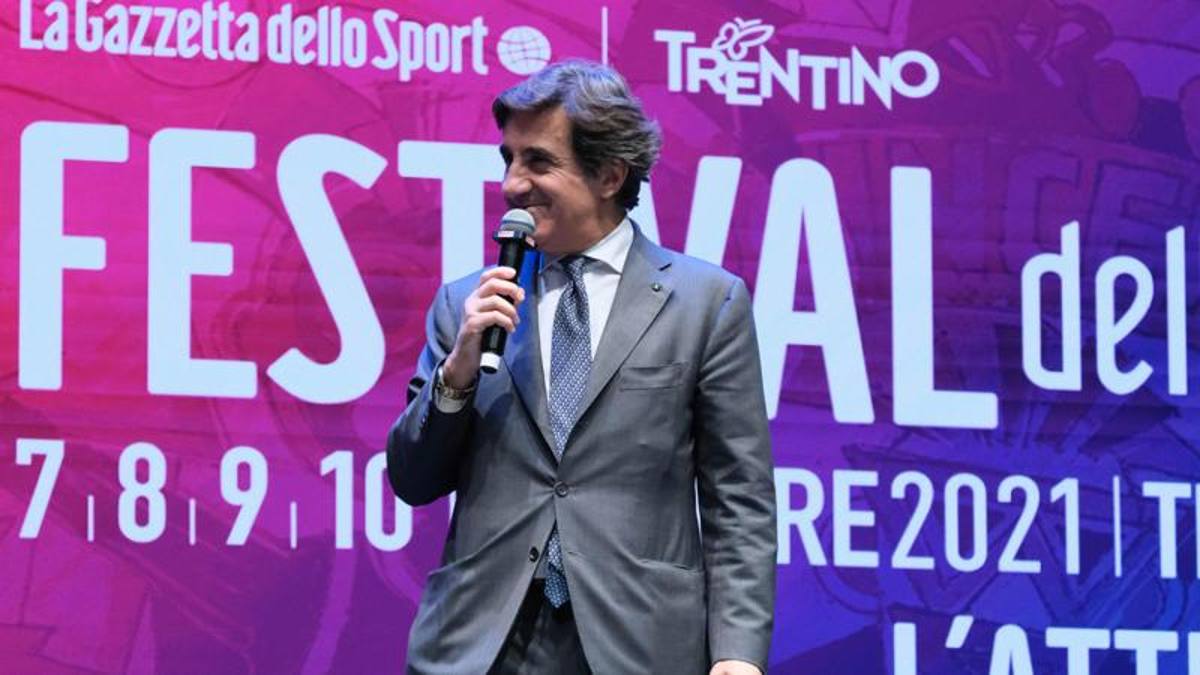 RCS, revenues and profit are flying, debts under 15 million. Cairo: “Digital on the rise” 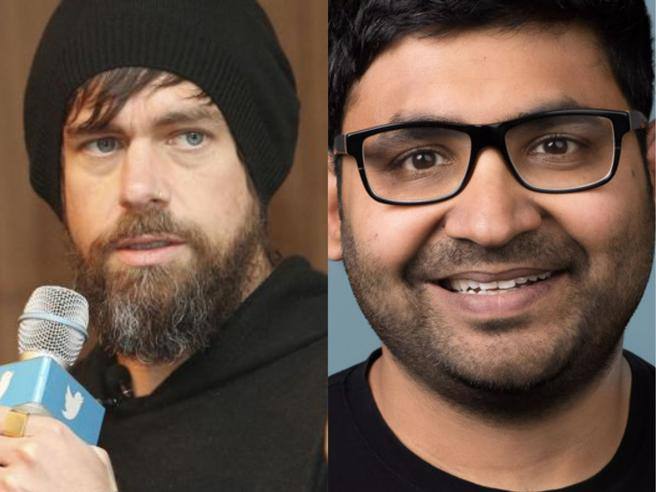