The headquarters of the Royal Academy of Medicine of Galicia, in A Coruña, will host at 7:00 p.m. today the reception ceremony for Dr. Fernando J. Ponte Hernando as full academician of the History of Medicine chair. Born in Logroño in 1959, Ponte Hernando is a Doctor of Medicine and Surgery from the University of Santiago, Medical Captain of Military Health (in the honorary reserve since September 2020) and Full Professor of History of Science at the Faculty of Medicine of the USC.

The opening speech of the new academic, who was also managing director of the Conxo Public Psychiatric Sanatorium Foundation, will deal with the Medical and humanistic thought of Domingo García Sabell. The answer will be borne, on behalf of the Corporation, by the permanent academic of the Radiology chair, Dr. Jorge Teijeiro Vidal. The president of the institution, Dr. Francisco Martelo Villar, will award the medal to the new member and will close the session.

Author of numerous articles in EL CORREO GALLEGO on the most outstanding figures in Medicine, Ponte is a great connoisseur of the life and work of Domingo García-Sabell, a doctor who will star in his admission speech for being one of the great standard-bearers of so-called humanism doctor in Galicia. In one of these works, the new academic recalled that García-Sabell, born in Plaza de Mazarelos in Compostela in 1908, studied medicine in Santiago between 1925 and 1931 and was a member of the University Student Federation, which played an important role during the dictatorship of Primo de Rivera and the Second Republic. Within it he met important figures of the Galician intelligentsia such as Ánxel Fole, Maside, Dieste, Seoane, Bal and Gay, etc…

One of the issues that Ponte Hernando most highlights from his veteran colleague is his side as a humanist doctor after maintaining intense contact with medical schools such as Heidelberg, whose main contribution is the introduction of the pathology of the person. These influences explain his affiliation, from the fifties, to the so-called Psychosomatic Medicine, together with Laín Entralgo and Rof Carballo. 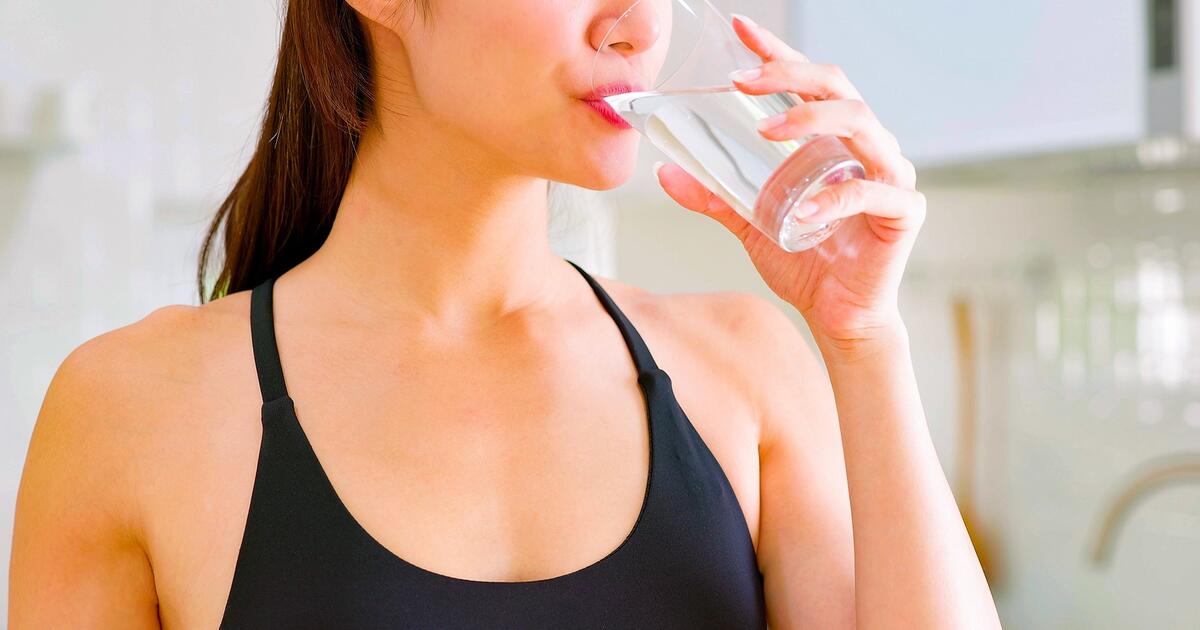 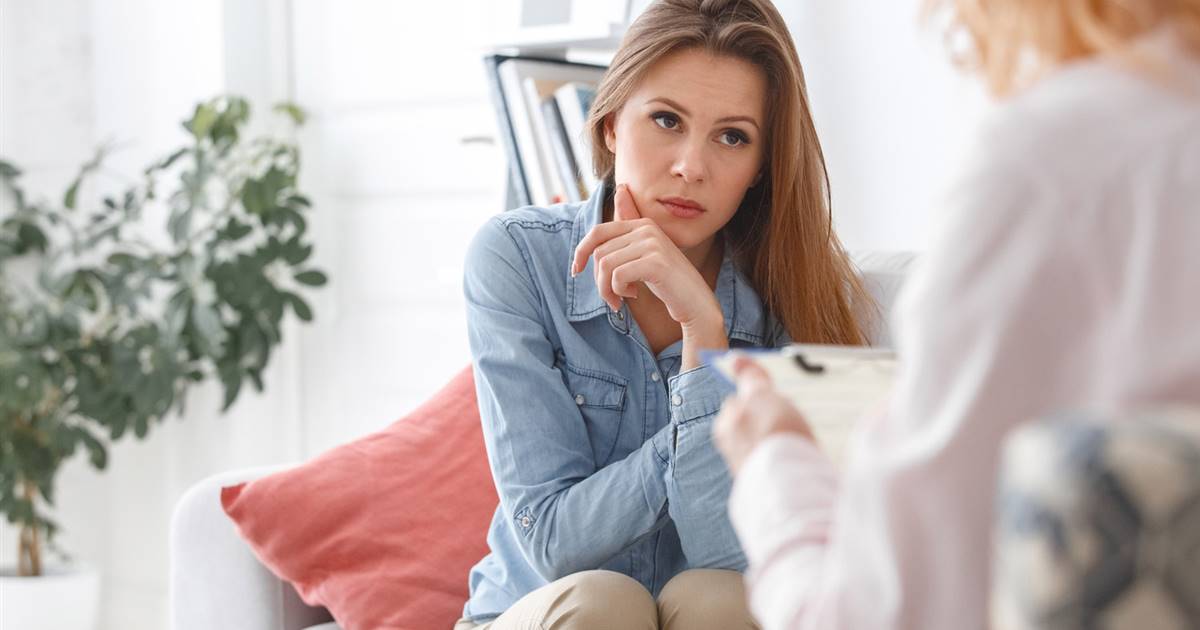