Epic Games Store closed 2022 in a big way. For 15 days, platform users were able to access a different free game each day, which they could download just by registering in the store. Now, as the inauguration of 2023, they presented the first titles that they decided to give away this year.

Steam Awards already has its winners: Elden Ring was crowned the best game of 2022

The platform revealed the results after users voted

First, users can access Kerbal Space Program. In this title, players are tasked with running the space program of the kerbal alien race. “Use a wide variety of parts to build functional spaceships that fly (or not) according to the laws of aerodynamics and orbital physics,” they anticipate in their description.

In addition, it includes three game modes: Science, to carry out experiments and expand the knowledge of that civilization; Career, where the objective is to control the different aspects of the space program, from construction to financing; and Sandbox, to be able to create a ship with all the resources that the game makes available.

The second gift this week is Shadow Tactics: Aiko’s Choice. “It is a new standalone expansion of the famous tactical spy game Shadow Tactics. Set in feudal Japan, and more specifically in the Edo period, in it you control the kunoichi Aiko and her band of assassins to end the ghosts of her past ”, they advance.

Ken Block: the legacy of the rally driver in the world of video games

The motorist died in an accident with a snowmobile

This expansion, which can be run independently of the main game, includes three full core missions and three shorter add-on missions. As in the original proposal, in addition, players can control specialists capable of infiltrating enemies in order to defeat them.

How to get free games from the Epic Games Store?

1. Create a user on the official site of Epic Game Store.

3. Every Thursday, Epic will rotate the free title on the front of its Digital Store.

4. The user must request the exchange of the title by clicking on its image.

5. The title will automatically be available in the Personal Library. Even if it is not downloaded immediately, the user will be able to have the video game whenever they want.

PlayStation Plus closes the year with the announcement of its next three free games
Stoplight Climber: the free game inspired by the celebrations of Argentine fans
God of War Ragnarok broke an unexpected world record during The Game Awards gala 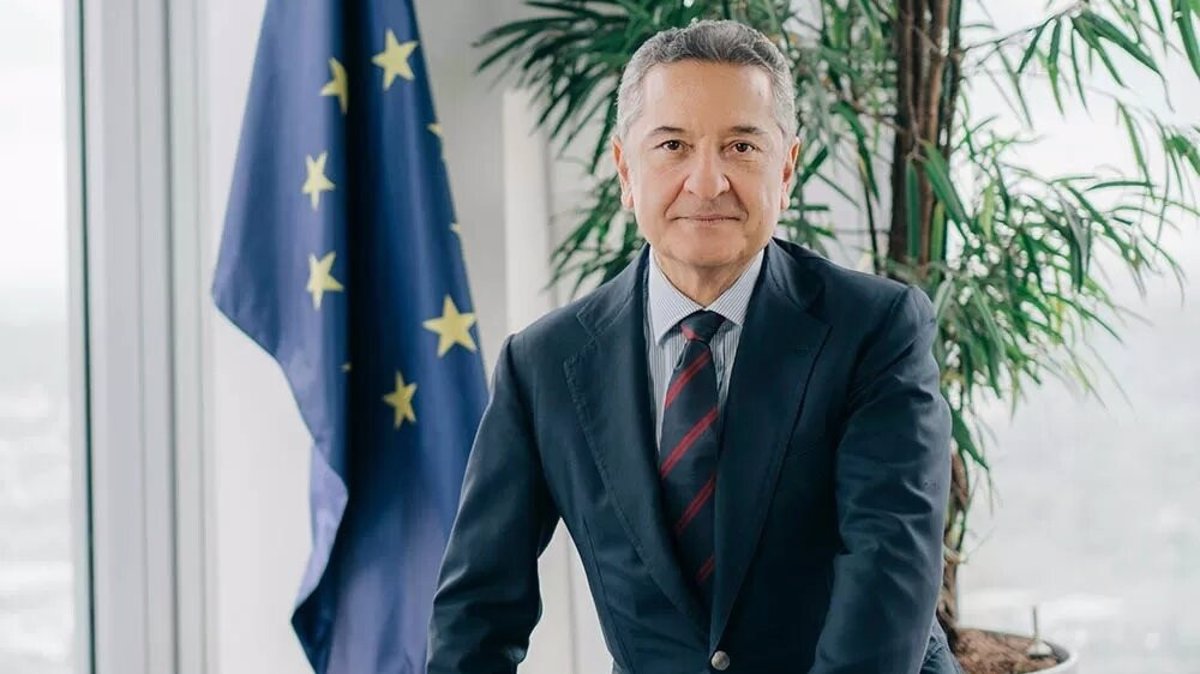 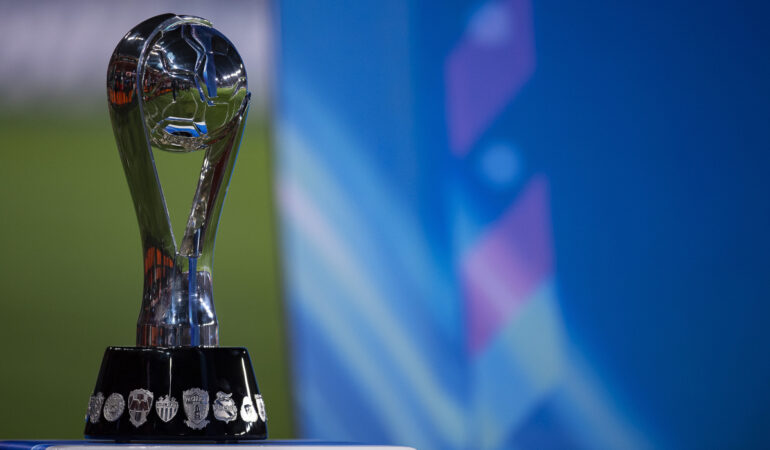 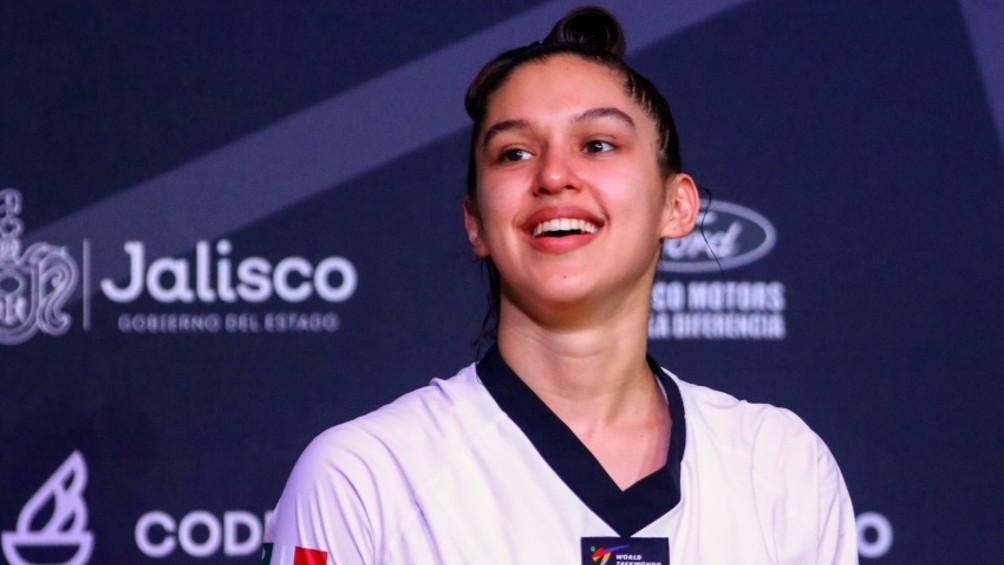 In search of his pass to the Paris 2024 Olympic Games 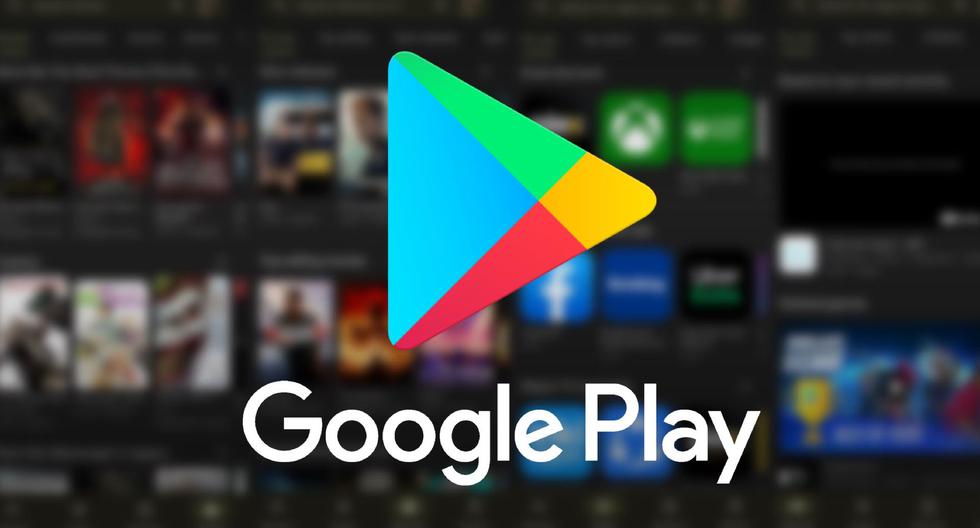