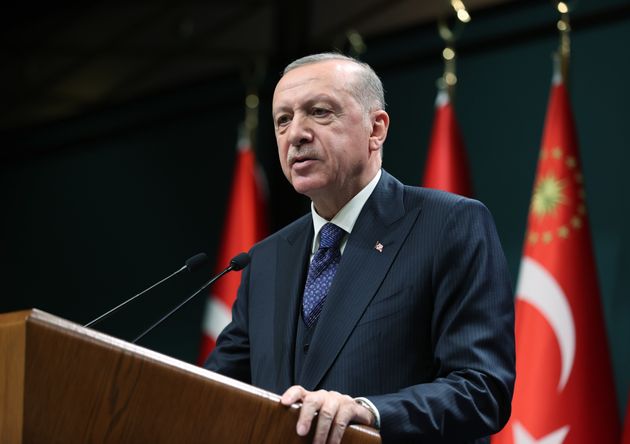 “This product is currently not available”. The warning appears to every citizen of Turkey who wants to buy an iPhone online. Apple, although no official communication has been released, appears to have blocked the sales of its products to the country, after the record devaluation of the Turkish lira.

In fact, the national currency fell to historic lows on Tuesday, when it even hit -15% against the US dollar. “In Turkey there is no independent monetary policy of the Central Bank, there is instead a strong political interference”. Valeria Talbot, Head of the Mediterranean and Middle East program at Ispi explains this to HuffPost. Becoming the protagonist of the worst performance in the world, “since 2012 the lira has lost 82% of its value, of which 12% in the last week alone”, says the expert. The currency recovered up to 7% yesterday but the volatility and rising prices do not stop worrying consumers and investors.

If these percentages may seem abstract, they instead have immediate and heavy effects on what is defined as the “real economy”, that economic sphere that concerns the production and distribution of goods and services. Translated: effects on people’s daily lives. In some supermarkets, the first rationing of products such as tea, oil and sugar is already beginning. This is because currency devaluation affects the prices of many import-based products, prices that inflate without turning back if no action is taken. Thousands of people have already taken to the streets to demand the government resign, and others have queued at gas stations in anticipation of a sharp rise in gasoline prices.

“The economic vision that characterizes the policy of President Recep Tayyip Erdogan”, explains Talbot, “in fact prompted the central bank to cut its reference rate to 15% last week”, thus triggering the free fall of the currency. An expansive vision at all costs, even if inflation is 20% in the country. In fact, when inflation is high, central banks usually raise interest rates with the aim of cooling demand. “Erdogan’s theories, on the other hand, go against all macroeconomic considerations, in the belief that interest rates must always be kept low to stimulate growth and investments”.

In fact, in the country it seems that when a Central Bank governor tries to adopt a restrictive policy, he is removed from office. The current governor of the Turkish Central Bank, Sahap Kavcioglu, was appointed on March 20, after Erdogan fired his predecessor, Naci Agbal, who was appointed only four and a half months earlier, because he announced he wanted to raise interest rates to the 19%, when inflation stood at 16% at the time. The appointment of Kavcioglu then marked the third change in 21 months at the top of the Central Bank of Ankara. Agbal had in fact taken over from Murat Uysal, whose tenure had lasted just 16 months.

“The changes at the top are a striking example of the political interference in monetary management that characterizes Erdogan’s government,” assures Talbot. “A conviction based on the growth that these behaviors had stimulated in the so-called golden years of the country’s economy, those from 2002 to 2012, when there were significant public investments and an increase in consumption”. But now, he continues, “the situation has changed a lot, it is no longer like ten years ago, when his Akp party had helped the country’s economy, and certainly there had been an increase in the GDP but, if you look closely, not in the real economy “.

In addition to the opposition parties, even those who were formerly part of the institutions are starting to make their criticisms public. The former vice president of the central bank Semih Tumen, dumped at the behest of Erdogan a few weeks ago, launched an appeal on Twitter to put an end to what he called “irrational experiments on the Turkish lira”.

But the president is convinced: “We will win our war of economic independence,” he declared on Wednesday, criticizing analysts who disagree with him. According to the Ankara leader, the competition arising from the current exchange rate of the Turkish lira “paves the way for investment, production and employment”.

Interference in monetary policy also has consequences on a social level, concludes the expert, “because they erode both the purchasing power of families and the electoral consensus”. Erdogan knows this, it remains to be seen which advice he will choose to follow. “In recent years we have witnessed several free falls of the lira, but also subsequent interventions by the Central Bank”. Actions necessary to give a signal also to foreign investors. “European countries are among the main investors in Turkey and are watching very carefully how the situation evolves. It is clear that especially international investors need monetary stability ”. 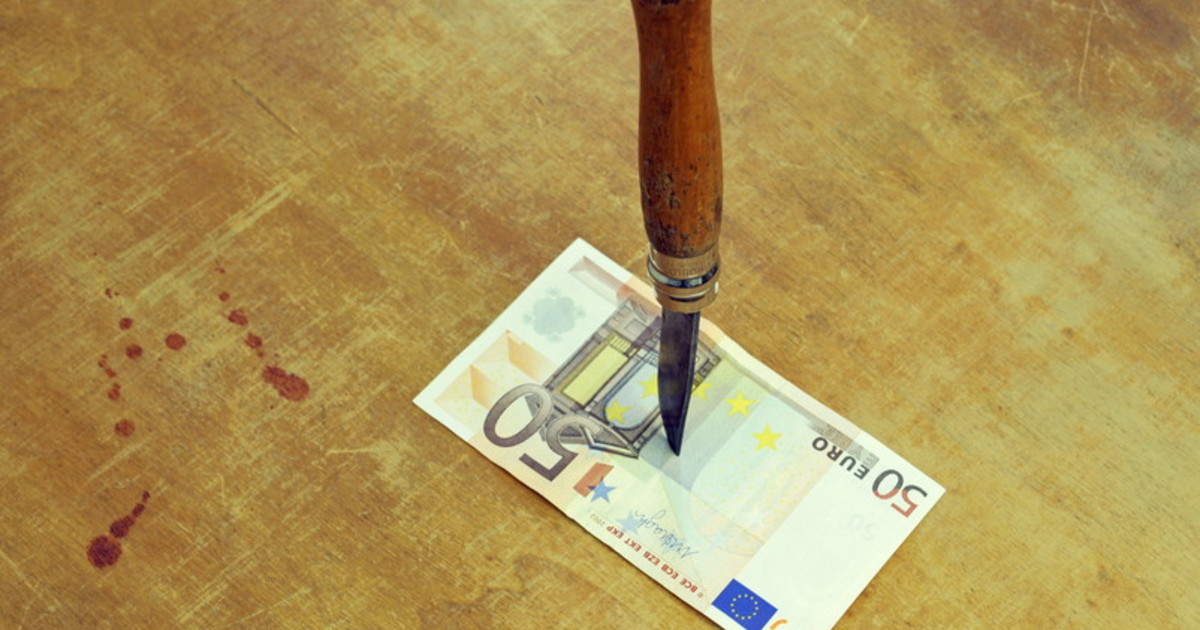 those who stay broke – Libero Quotidiano

Coinbase Will Accept Dogecoin, the Cryptocurrency Based on Memes, and That Makes It Go up in Value 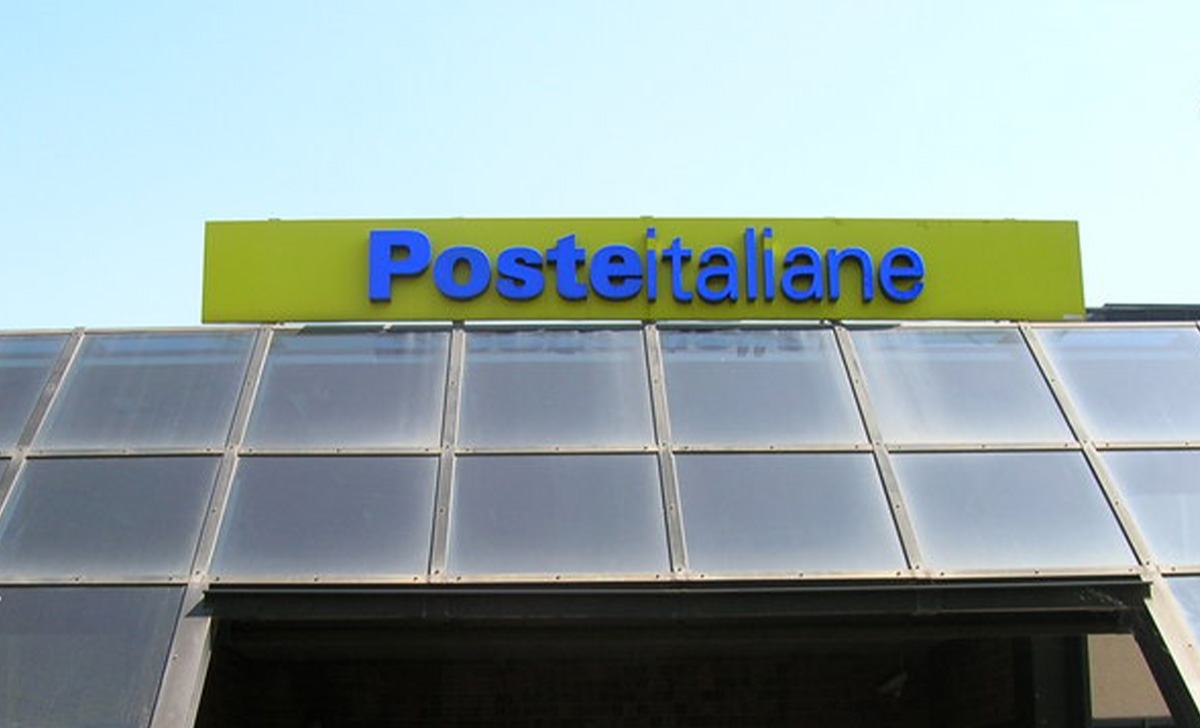 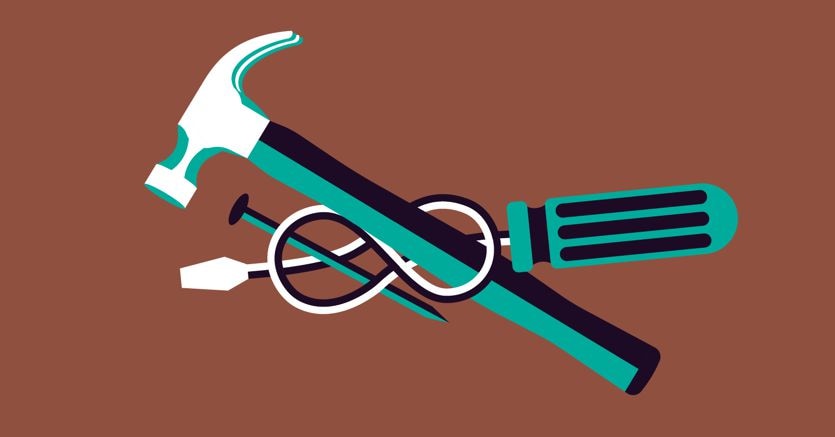 Work, the 6 tools of the maneuver to manage corporate crises