The guy took a long time to assimilate his situation: Then he said:

-You are sons of bitches.

The policeman who was next to him, without showing offense, replied:

Sometimes you win, other times you lose. And today it was your turn to lose.

The dialogue ended there.

The guy was lying down, his arms handcuffed behind his back. From time to time he raised his head to look around. The light of a lantern illuminated her mahogany-dyed hair.

It was his second setback that day. But let’s go to the first.

What is certain is that the variations in his physiognomy exercised a true obsession over him; Only in the last month he had sported three different haircuts and as many dyes as well as various beard models.. That precisely knew how to draw the attention of the staff of the Lanús 1st Police Station.

No less striking was that he got used to moving in different vehicles. Both details launched the uniformed towards their follow-up. They were unaware, of course, that this man He was intensely wanted by Side and the Federal Police. Nor did they suppose that it was Gustavo Escobar Duarte, one of the most prolific kidnappers of the timeto which some 30 facts of this modality were adjudicated.

When he was arrested, he exhibited a false document. But he had the bad luck to be recognized by a non-commissioned officer. The other policemen, after getting over their astonishment, acted in an almost Pavlovian way.

So much so that, in exchange for a modest sum, the offender was soon released. Next, he was seen leaving that police headquarters with relief painted on his face. He kept that expression while he headed towards Yrigoyen Avenue, perhaps without noticing that the air was rarefied.

He was still unaware that this Wednesday would bring him another upset.

Until, suddenly, he saw two cars half hidden in a corner. And a group of street vendors, mixed with some cartoneros who didn’t seem very interested in garbage cans. A mere glance at her was enough to understand that she was actually it was an undercover police operation. He even recognized his protagonists: all of them belonged to the Lomas de Zamora Department of Investigations (DDI).

His reaction was instinctive, and he began a mad dash towards the train tracks. The fake vendors and cartoneros went after him already wielding his pistols. It all ended in less than a minute next to an abandoned wagon.

-You are sons of bitches. the kidnapper said again.

This time the policeman did not answer him. It was midnight on March 17, 2004.

Backstage of a crime

Apparently, Escobar Duarte’s rancor towards his captors had a reason for being. I found out about that a few days later at the table of a small grill next to the Sarandí station. And through the mouth of a sergeant who served in the Lomas DDI, the same one who had made that arrest.

My interlocutor summed up the matter with only eleven words:

–Escobar “arranged” with the main officer who sent him to jail.

And he released a surname of German origin: Steineker.

Then he would launch into the story of a hectic plot in which liberated zones underlay, the purchase of a leak and the thread that at that time linked the wave of kidnappings with some high-ranking dignitaries from La Bonaerense.

Its starting point took place on September 18, 2003, when the official defender of Lomas, Daniel Baca Paunero, was kidnapped. who was driving with his wife down a street in Adrogué when he was crossed by two vehicles.

–Don’t play the asshole because we are not villeritos – one of the thugs released by way of introduction.

To sign his sentence, he unloaded a recoil on the victim’s wrist.

Baca Paunero ended up captive in a farm, while his wife was let go to seek ransom. In the end, her husband was released a few hours later for two thousand dollars. A bargain.

The next day, Steineker and the two top heads of the DDI listened with great curiosity to Baca Paunero’s statements on television after his release. The screen showed him with his left arm in a sling. It was when he released a disturbing fact: “In the country house where they held me, there were two other kidnapped people.”

Such a confession was like a bucket of cold water for the policemen.

–Gustavo is walking us! one of them exclaimed.

They had been disappointed in their good faith; the reaction would not wait. Escobar Duarte was arrested that same day in a monoblock located on the outskirts of Avellaneda. He then called his wife to just say:

– I’m flipped. Collect money that some boys are going to look for it.

His release was agreed upon 15 thousand dollars and five thousand pesos of the time.

At this point in the story, my interlocutor smiled slyly, before making the following revelation:

-The commissioners only received the five thousand pesos.

The rest would have stayed in Steineker’s pockets. Therefore, the two commissioners were inadvertently “walked” for the second time in the same day.

During those days, the Lomas DDI was commanded by commissioners Alberto Módola and Fernando Montechiari. And both appeared to put all their efforts into clarifying the kidnapping of Baca Paunero. They shared this task with Side and Federalwhich was the one that managed to find the fugitive in a barracks hold during the first half of October.

The next chapter of this story appeared in the newspapers: the kidnapper was able to flee from a cell truck of the Penitentiary Service. Now it is known that in exchange for 100 thousand pesos.

But his tribulations did not end there.

The brigade under Steineker’s command quickly found him, again in a hideout located in Avellaneda. And for only 12 thousand dollars he obtained freedom and two tickets to the Uruguayan city of Colonia. It was –it would seem– an expensive tourist package.

Perhaps during his exile, that subject has had time to reflect on the paradox that his fate as a kidnapper brought him: having had to pay for his own person three successive ransoms for a total of 55 thousand dollars.

Escobar Duarte returned to the country in January 2004 to resume the exercise of his profession, until he was definitively arrested –as is already known– at that midnight in March. But more than his arrest itself, what infuriated him was that his captor was precisely Steineker.

The sergeant who served as my informant finished off his story, just before liquidating the last glass of red. Then he disappeared behind the door, leaving me with an unpaid bill and the feeling of having heard an unreal story.

In the days that followed I dedicated myself to corroborating the matter. To this end, I turned to other police sources and was even able to find some close friends of the detainee. Absolutely everything fitted with the story they had told me. And on March 24 I published a chronicle about it in TXT magazine.

Apparently that it caused some nervousness in Modola and Montechiari. Reasons were not lacking. The first of them had just been awarded with the ownership of the General Directorate of Investigations. And the other had ended up as head of the Avellaneda Patrol Command. Of course, that coincided with the release of the magazine, so they They sent me an emissary.

That individual dripped with sympathy and suggested that I have a coffee with his clients. I accepted, but with one small condition: that we take it in the editorial office of the magazine. The meeting never took place.

weeks later I was summoned to ratify the terms of my article in a Lomas prosecutor’s office. After that I didn’t know more about the case. Then I thought that it had not prospered in the judicial sphere. However, it was not.

I only realized this at the end of 2005, when I came across by chance on the Internet with a resolution of the Supreme Court of the Nation that, in the face of an incident of competition between the federal and ordinary courts, decided that the case should go to the first . That’s how I found out Escobar Duarte had ratified every last letter of what I said. And that the commissioners, along with Steineker and other policemen were duly prosecuted.

Another year would go by without any news.

Until November 28, 2006, when my phone rang. On the other end of the line was the voice that, almost three years before, had revealed this story to me. Now he sounded exultant. And choking on the words, he released the news: Módola and Montechiari, plus eleven other police officers from the 1st Lanús and the Lomas DDI were in the Marcos Paz prison by order of federal judge Carlos Ferreiro Pella.

Curiously, nothing came out in the newspapers.

Not even on December 18, when the magistrate released them by dismissing the figure of “illicit association.” But at least were exonerated from the forcepreserving their prosecutions for “passive bribery, forgery of signature and public instrument”.
I never heard from them again.

Yes, Escobar Duarte. Already sentenced to 36 years in prison, he obtained a permit to visit his mother in 2016, escaped and was recaptured two months later. He is still in prison. It is that his is a life full of twists and turns. 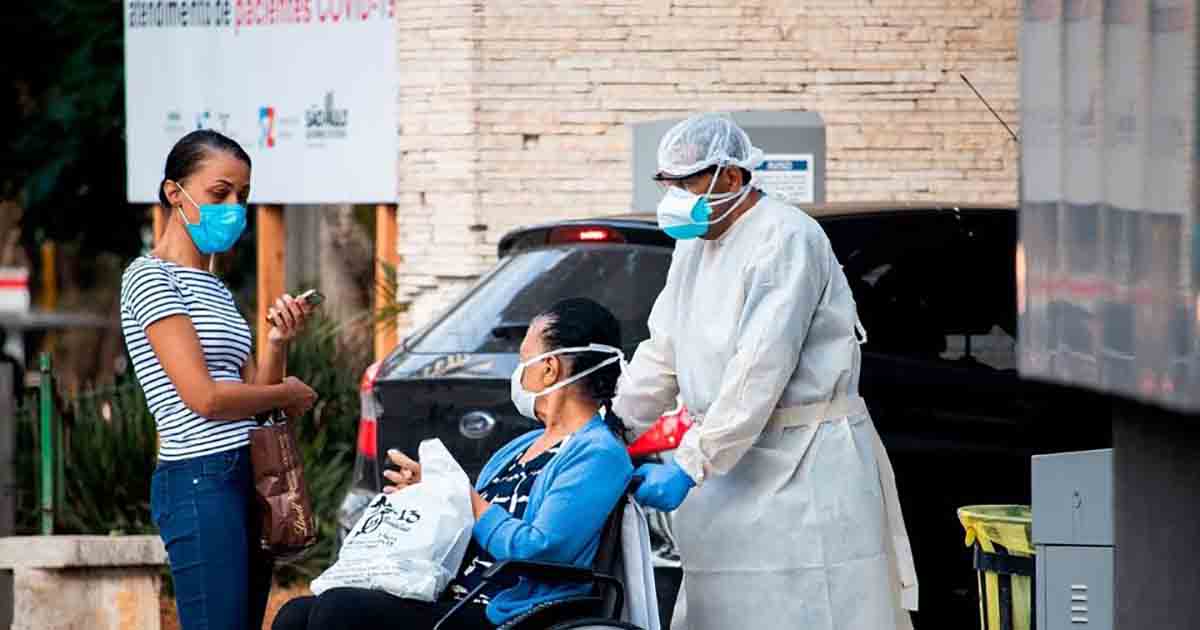 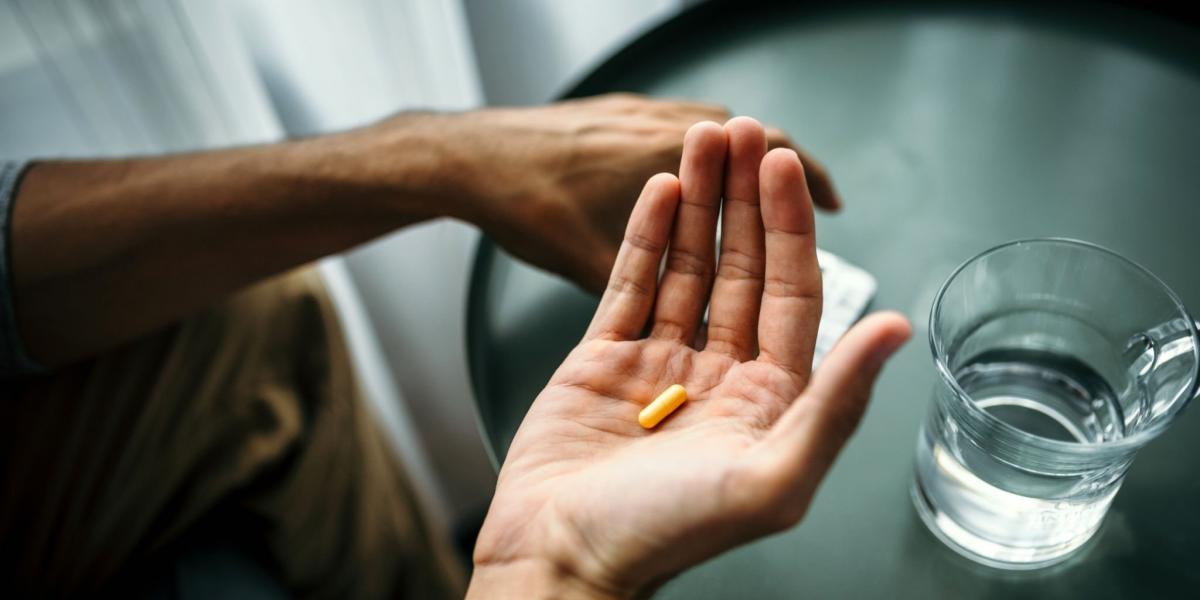 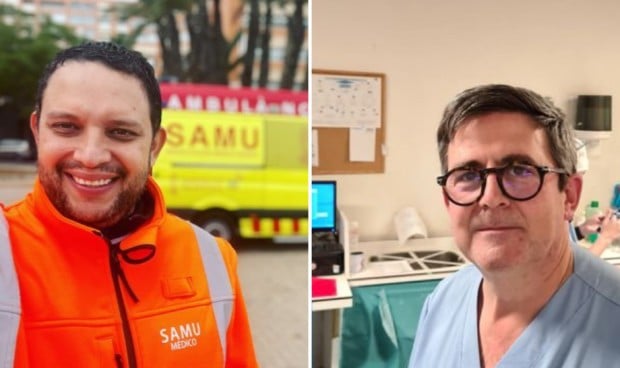 Medical opinion on the management of emergency casualties 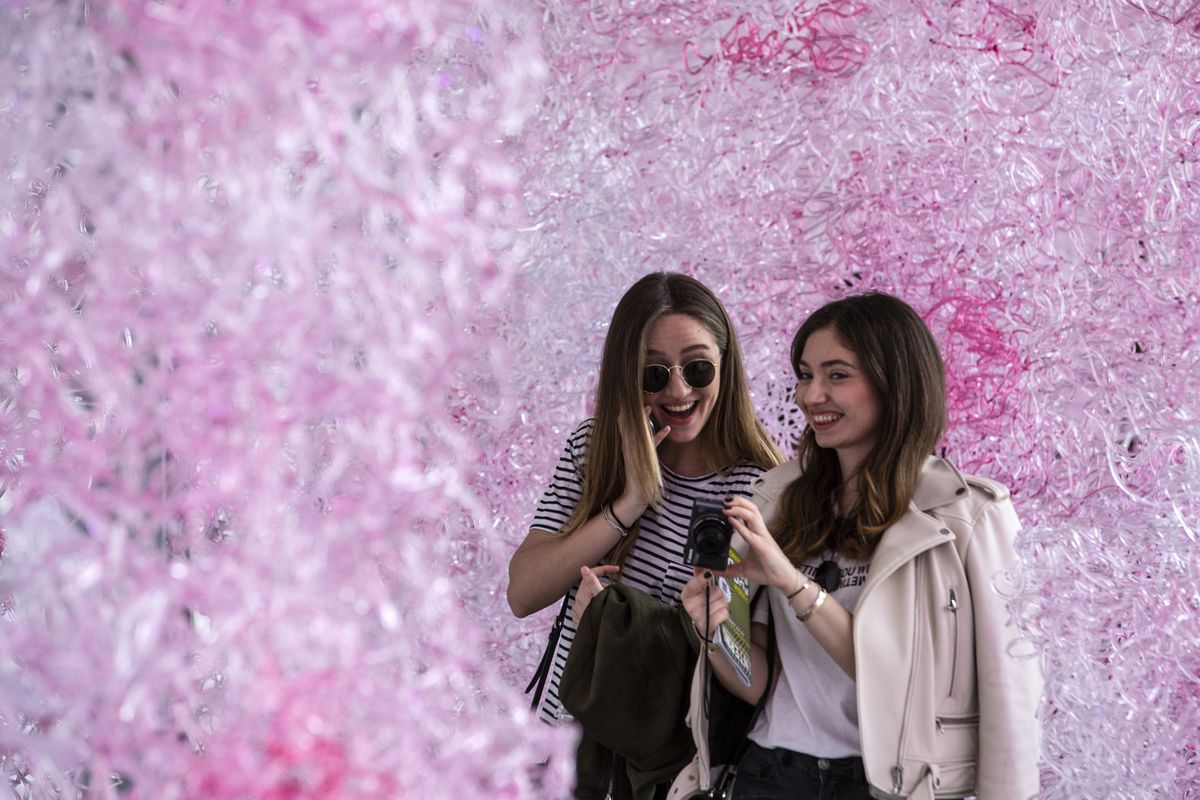 Why don’t we talk on the phone anymore? | Health & Wellness