The last two days in Spanish soccer have been full of controversy, especially after it was revealed the complaint of Espanyol of Barcelona against FC Barcelona for the alleged improper alignment of Robert Lewandowski, who should not be on the field of play in the match held this December 31.

Espanyol has gone to various instances in Spain for formally file your complaint. The directive of the Periquitos went to the Central Court Number 2 of Spain, this has also motivated that the Competition Committee of the Royal Spanish Federation meets urgently.

???? “A complaint has been filed with the RFEF”

⬇ What else does the statement say? ⬇ pic.twitter.com/0ND0ID78uu

The objective is to challenge the 1-1 result at the Camp Nou Stadium because they assure that the Polish striker Robert Lewandowski should not play because he had a previous double warning that should be sanctioned with suspension for this match.

“RCD Espanyol will use all the resources at its disposal to defend their interests and that of our fans, aware that this flagrant injustice puts the essence of our competition at risk“, says the Espanyol statement that was reproduced by El Chiringuito.

“Before the meeting Mateu Lahoz was notified in good faith (referee) and to the RFEF that Lewandowski had to serve a sanction for the double yellow from the previous match”.

The Polish striker played all 90 minutes of the match in which Marcos Mendoza scored for the blaugranas and Joselu for Espanyol. 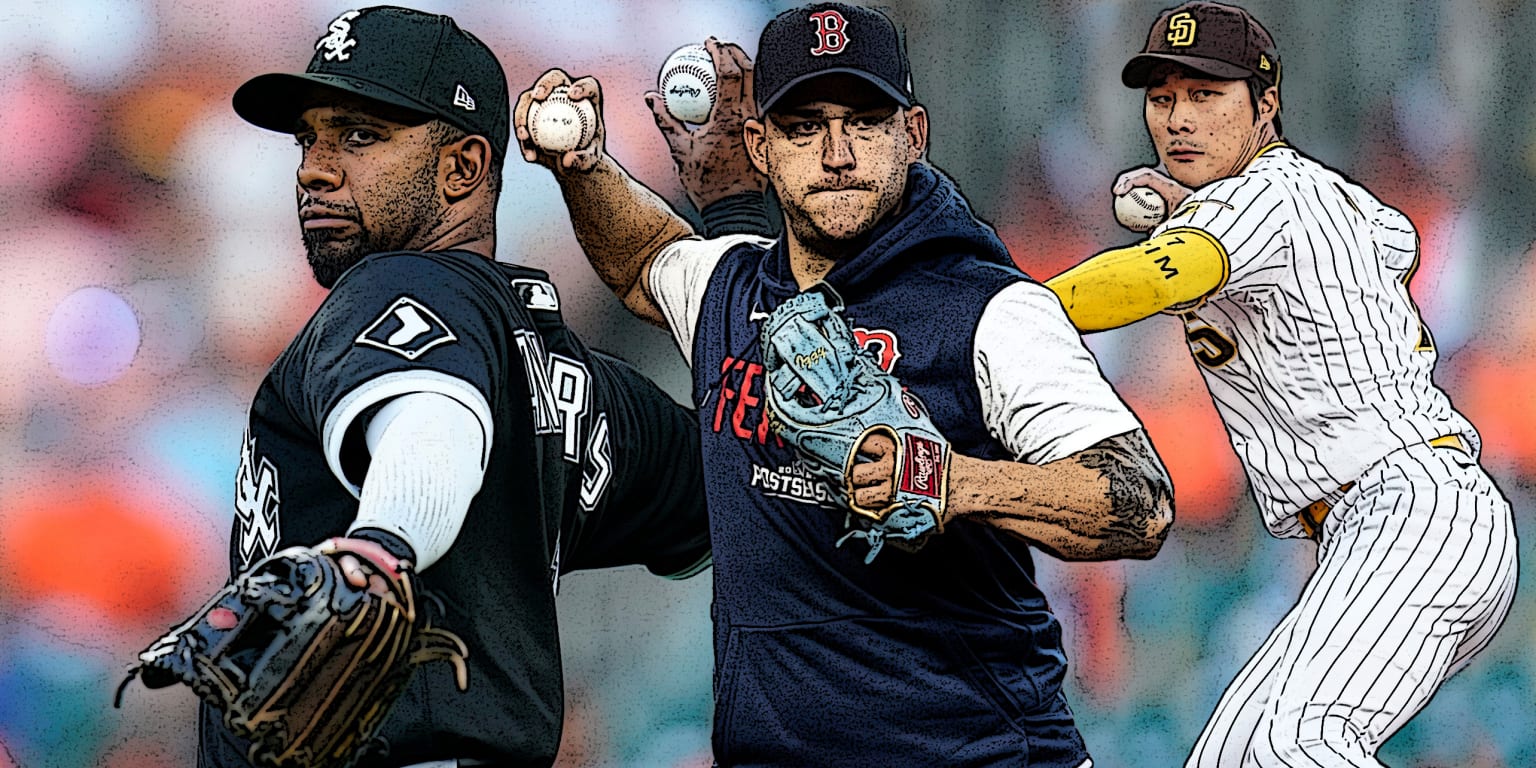 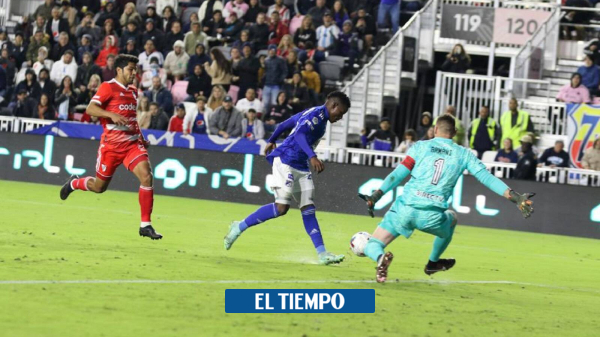 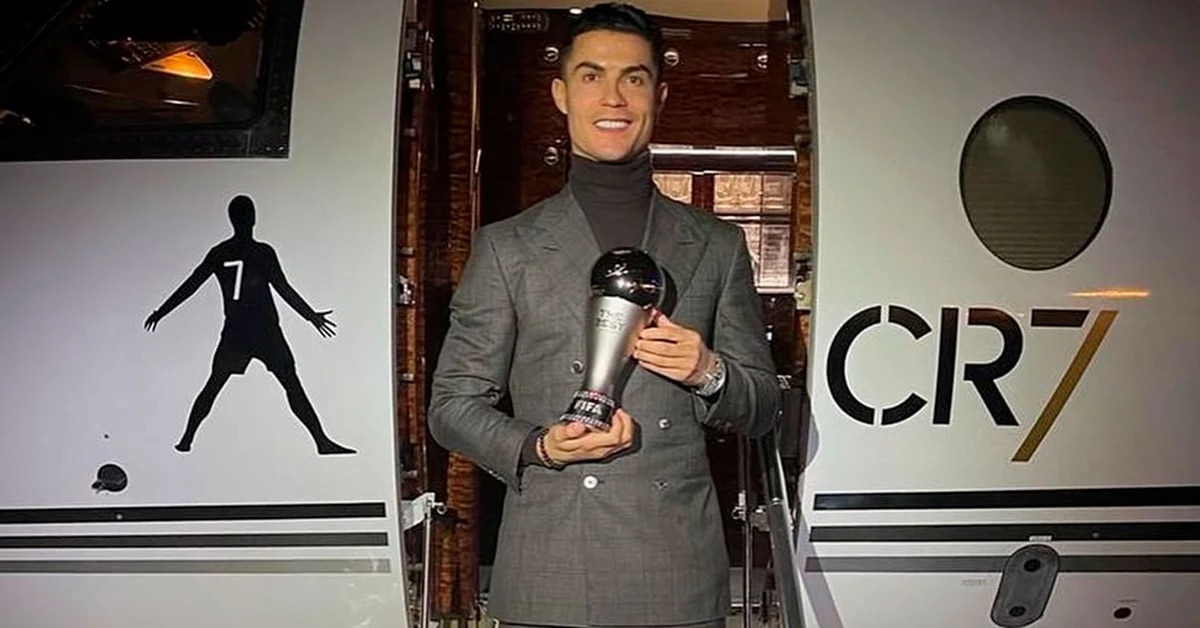