The community linked to the second most important crypto is going crazy and it is not hard to understand them. 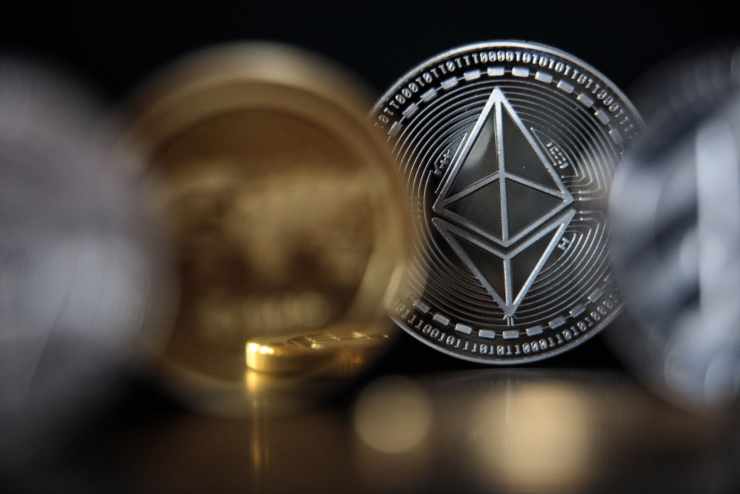 In short, there are many who see Ether at $ 13,000. It seems madness but we will see that the reasons maybe there are and they are quite solid. There are even four technical models that would retrace the paths followed in 2017. That’s right, just that famous 2017 in which the crypto has scored a phenomenal rise. The following situation has been determined. We are talking about a bullish hammer that has pushed the monthly RSI into an overbought zone. A rather sharp fractal has resulted It is clear that it involved a Fibonacci retracement level of 23.6%. Currently Ethereum would be retracing faithfully according to experts what happened in that famous 2017 fractal. Even beyond the specifics of this fractal there are various other issues that are driving cryptocurrency.

So many good reasons 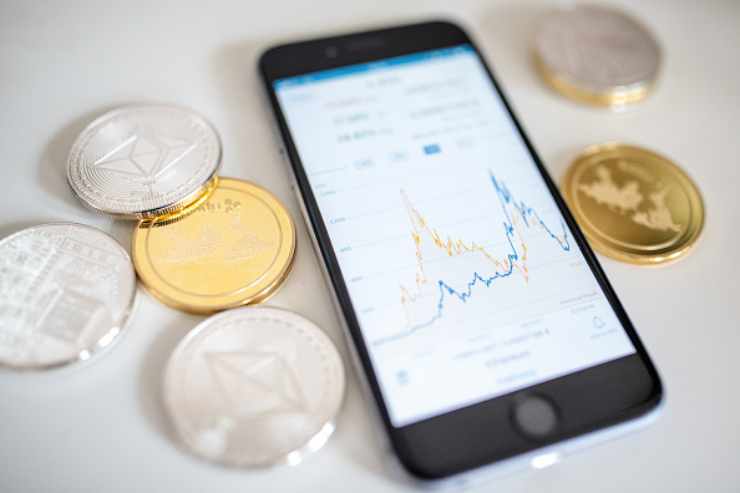 First of all there is the Altair update which is judged very positively by analysts and is observed with great curiosity. This update should introduce substantial changes to this cryptocurrency and analysts look upon it with favor. Therefore, in addition to the technical question of the fractal, there would also be a substantial one to reinvigorate the hopes of investors. In addition, the Ethereum-based Mirror blogging platform was also born.

In practice, the Mirror platform will accept every contributor with a Wallet with the cryptocurrency. Here is another element of vitality and news on crypto. But that Ethereum is vital and dynamic perhaps even more than Bitcoin is known. Now all that remains is to carefully monitor the fractal to understand if history is really repeating itself.

Read also: The ranking of the best and worst ETFs of September tells us about the woes of the market

And this is what the analysts are doing also because on the forums they talk about nothing else. Since regulators seem more in favor of virtual currencies it is hunting for the one that can grow the most. We will see if the fractal is really respected.

Cryptocurrency market: from Bitcoin to Ethereum, here are the cryptocurrencies to monitor today

Johnny Depp will be in Rome for “Alice nella Città”