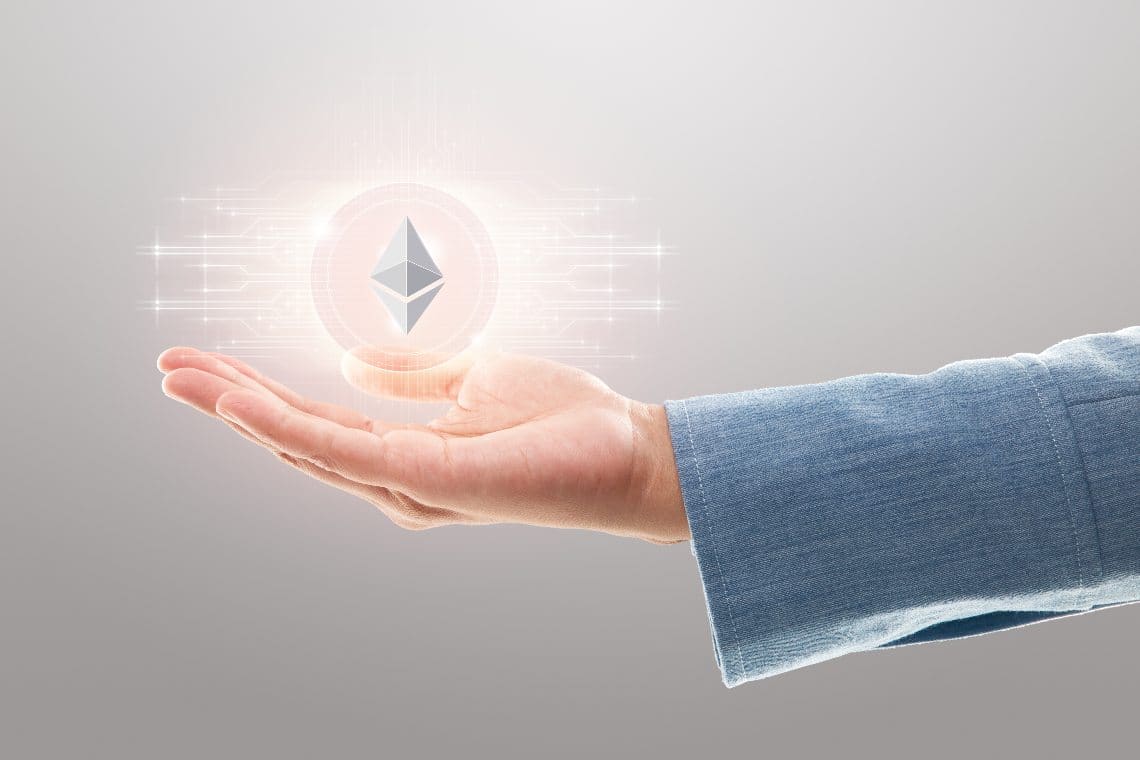 The profitability of the Ethereum mining is now on the decline for several months.

The decline in the profitability of Ethereum mining

Since then, however, a long decline has begun, which has brought it back up to the current $ 0.05 per day for MHash / s.

Seen in this way, this would seem to all intents and purposes a downward trend triggered after the peak of mid-May 2021, but it is enough to go back a little further in time to understand that it is not true at all.

In fact, if on the one hand the downward trend is clear, especially from November onwards with a loss of 45% of the profitability of mining in the face of a 33% drop in the price of ETH, in the long term the trend changes aspect.

However the downward trend could continue further, especially if the price of ETH does not rise significantly over the next few months.

The rise of the Ethereum hashrate

The key issue is the rise in hashrate, which has not only been almost constant since the end of June 2021, but which does not seem to want to stop. Indeed, it is likely that it will continue in the next few weeks, perhaps right until the profitability of mining has fallen again to around $ 0.03 per day per MHash / s.

After the collapse of May and June 2021 due to the crypto mining ban in China, the Ethereum hashrate has started to rise again, passing from the then 480 Thash / s to the current 970.

Note that in this specific period hashrate increased by 102%, while ETH price increased by 77%. This could suggest that the hashrate is not destined to increase further if the price does not rise, but always taking the last months of 2020 as a reference, the scenario changes.

Back then the overall Ethereum hashrate was around 290 Thash / s, so to date it has grown by 234%. The price of ETH, on the other hand, grew by 433%, so it is definitely possible that the hashrate could grow further, also by virtue of the fact that the profitability at $ 0.05 per day remains attractive for the entry of any new miners.

Therefore currently Ethereum mining continues to be profitable, although not as in the past few months, but in the coming months its profitability could drop considerably, especially if the price of ETH does not rise.

The transition to PoS

Then there is another unknown. With the future shift from Proof-of-Work (PoW) to Proof-of-Stake (PoS) ETH in fact, it can no longer be undermined, since the PoS does not foresee the presence of miners to validate the blocks.

This could lead many miners not to invest further in new machinery more powerful, and to discourage the entry of new miners. To tell the truth if this dynamic were already underway we should see a slowdown in the growth of the hashrate, but this is instead remaining rather constant. The fact of not knowing the date of the definitive passage to the PoS, and the past history made up of continuous postponements of this epochal transition, could lead many miners to ignore the problem, at least for now.

For sure this is not the best time to start mining on Ethereum, while instead for example as regards Bitcoin it could be, given the problems of Kazakh miners. However from this point of view the future of the two main cryptocurrencies in the world should soon separate, given that if Ethereum switches to PoS, Bitcoin will continue with PoW.