The Basque Country, Aragon and Extremadura are the autonomous communities with the highest ratio of cardiologists per inhabitants.

A recurring trend in terms of hospital beds available in Cardiology, since the three are communities with the most beds in the specialty among the Spanish regions. However, the Top-3 changes. In this case, the ranking is made up of the Principality of Asturias, Basque Country and Cantabria, in that order. Asturians have 18.4 cardiology beds for every 100,000 inhabitants, while the Basques and Cantabrians have 14.3 and 14 beds, respectively.

Although those three are the territories most gifted as for beds in the Cardiology Service, Aragón and Extremadura follow closely, since both regions have 12.4 and 12.8 beds per 100,000 inhabitants. They are, therefore, two of the autonomous communities that more have reinforced the Service of Cardiology.

These are data collected in the study ‘Resources and Quality in Cardiology’, which highlights, among other issues, the disparity of situations that currently occurs in the health systems of Spanish communities.

The Spanish Society of Cardiology (SEC) recommend having 10.2 beds in the specialty for every 100,000 inhabitants. A margin that La Rioja, Navarra, Madrid, Galicia, the Valencian Community, Catalonia, the Balearic Islands, the Canary Islands, Castilla y León and Andalusia do not meet. The latter two are also at the bottom, with 4.6 and 4.3 beds in Cardiology for every 100,000 inhabitants.

Another of the sections where there is also a difference to take into account is in the days of average stay admitted that occurs after heart surgery. The Canary Islands is the ‘worst’ community in this area, since patients tend to be, on average, about 20 days admitted after the operation. Five fewer days are usually in Andalusia and Extremadura, the next two regions that report the worst data.

In addition, these autonomous communities are the ones that higher death rate have when it comes to cardiac surgeries. The crude mortality rate in the Canary Islands is 9.2. Two points higher than that of the next region, which is Extremadura with a rate of 7.2. Then there is Andalusia, with 6.6.

On the other side of the scale are Asturias, the Balearic Islands and Murcia, with an average admission stay of 10.5, 11 and 12 days, respectively. In turn, Asturias and the Balearic Islands, together with Navarra, are the regions that report the lowest mortality rate after cardiac surgeries. Rates of 0.8, 1.7 and 1.8. Data showing the differences between the autonomous communities when it comes to strengthen their health systems and care.


The exceptionality of La Rioja

The numbers of La Rioja readmissions also mark the Spanish minimum figure. With 3.8 percent and 4.2 percent in diseases and heart failure, the autonomous community is the one that gives the highest discharges without having to re-admit these patients, before the 30-day period from leaving Hospital. 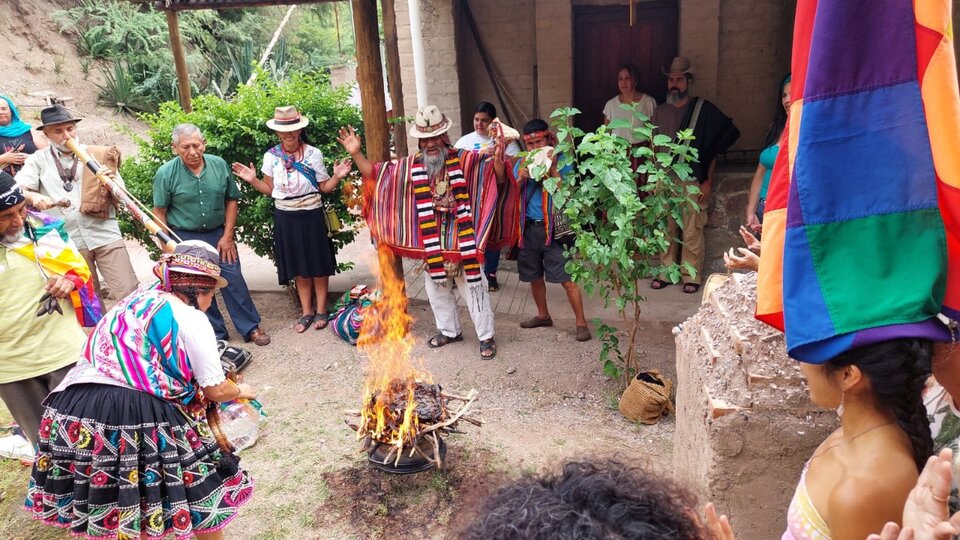 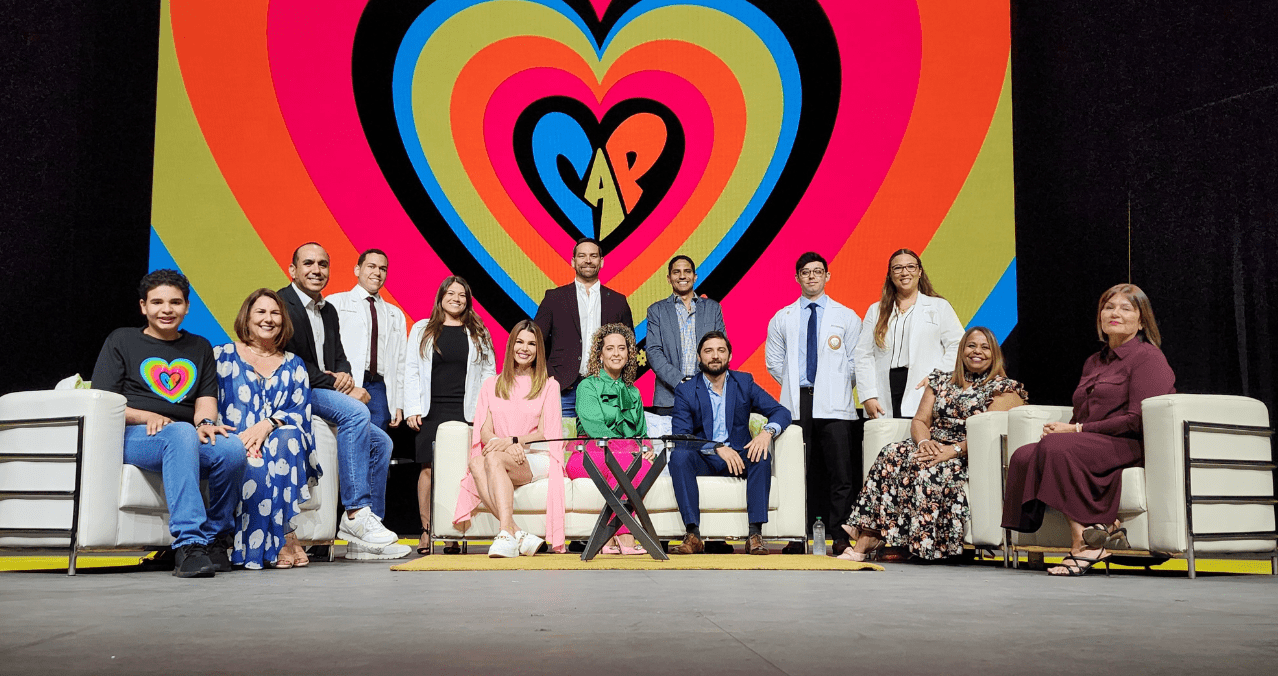 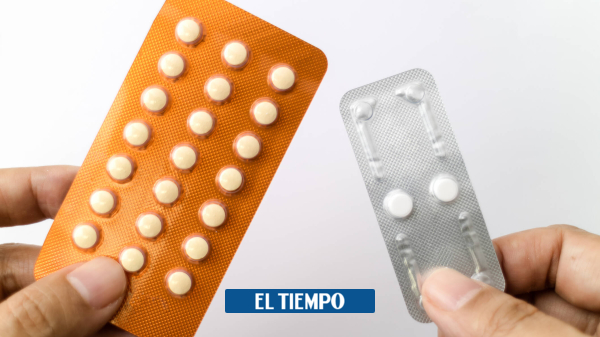