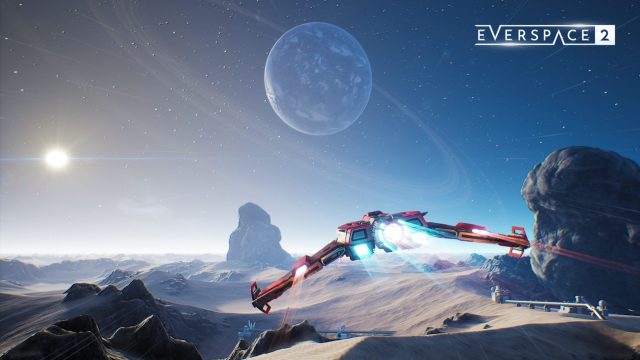 Indie developer ROCKFISH Games has just announced that the first EVERSPACE 2 game update will be available on Steam and GOG on August 5th. The latter, dubbed Drake: Gang Wars, will add Drake’s all-new star system as well as its beautiful, hand-crafted lava and ice environments. Players will be able to discover underwater exploration, new enemies and new fashion effects, brand new challenges, a new side quest in three chapters and meet more than daring pilots. And much more! The update will arrive soon after on the Microsoft Store.

The new star system features more than a dozen zones, all hand-crafted, providing great backdrops for intense space battles. It also hides many things to discover, puzzles to solve and challenges to overcome. Each of the zones is controlled by one of three new factions: the Coalition, Retaliator and Zurilia. Regions are made up of expanses of lava and ice that introduce new game mechanics: player ships are exposed to damage from heat, freezing, and high pressure when submerged. 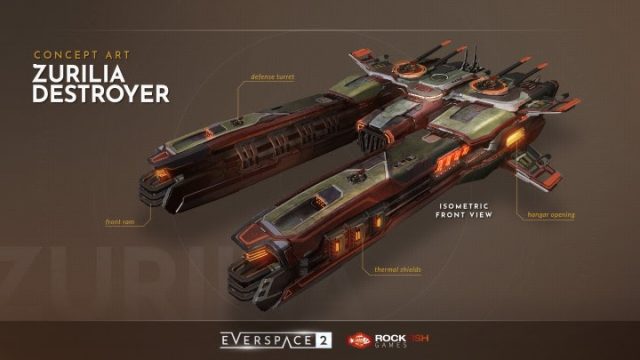 Along with these new features, the team has also added new passives for all ship subclasses and new bonus attributes for secondary weapons. They will allow EVERSPACE 2 to offer different styles of play and build ships for all DIY pilot enthusiasts. Mutators are also added to high-risk areas for community members who want to take on more difficult challenges. On the technical aspect, the support TrackIR and AMD FSR were also added to the game. 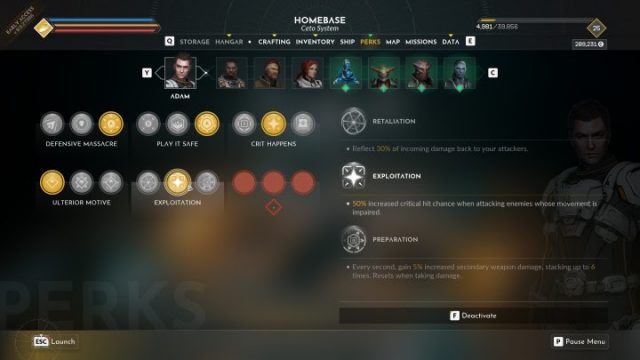 Moreover, the version Early Access ofEVERSPACE 2 increases the maximum player level to 25, and introduces three new perks for pilots. This series of side quests serves as an introduction to the system drake and although ROCKFISH Games keeps the final act of the campaign a secret, these missions will give dedicated players a taste of what awaits them in the final battle.

Another major update is planned for 2022. Ancient Riftsslated for this fall, will give players their first taste of final game content with high-risk, high-reward challenges. EVERSPACE 2 is currently available on Steam, GOGand on the Microsoft Store and will come out on XboxOne, Xbox Series and PlayStation 4 and 5 when the full game launches in early 2023 or soon after. Therefore, a fully optimized version of Steam Deck will also be available.