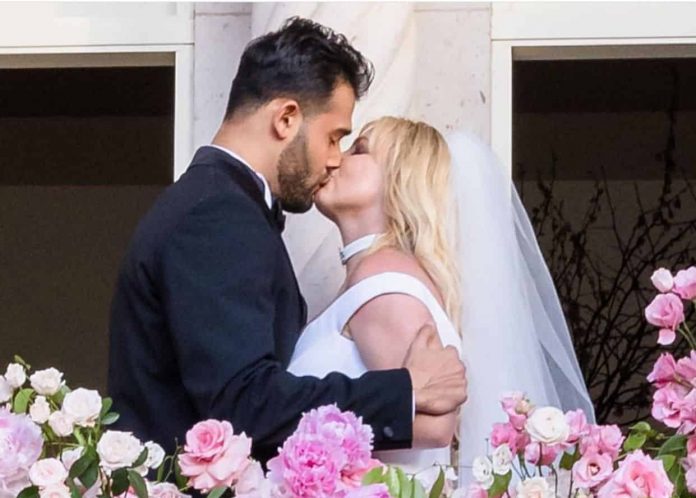 A California judge concluded Monday that there is enough evidence against a man briefly married to Britney Spears who showed up uninvited at the pop star’s wedding for him to be prosecuted on a felony charge of harassment.

After a two-hour preliminary hearing, Ventura County Judge David Worley ruled that Jason Allen Alexander, 40, will face the charge along with other misdemeanor charges of trespassing, vandalism and assault, according to records. judicial.

Alexander’s attorney entered not guilty pleas to all charges. Alexander did not attend the hearing and remains in prison.

Spears married her boyfriend of years, Sam Asghari, at her residence in Thousand Oaks, California, on June 9, before several dozen guests, including Selena Gomez, Drew Barrymore, Paris Hilton and Madonna.

Alexander, a childhood friend of Spears’s to whom she was married for less than three days in 2004, showed up uninvited at the house before the ceremony and did a live broadcast on Instagram.

Richard Eubler, a Spears security guard who was fired after the incident, testified at Monday’s hearing that Alexander entered the home and went to Spears’ bedroom, which had the door locked, while she was inside.

Eubler also said that Alexander had tried to break into the property in the days leading up to the wedding.

Alexander’s attorney, Sandra Bisignani, argued there was no evidence he intended to hurt Spears.