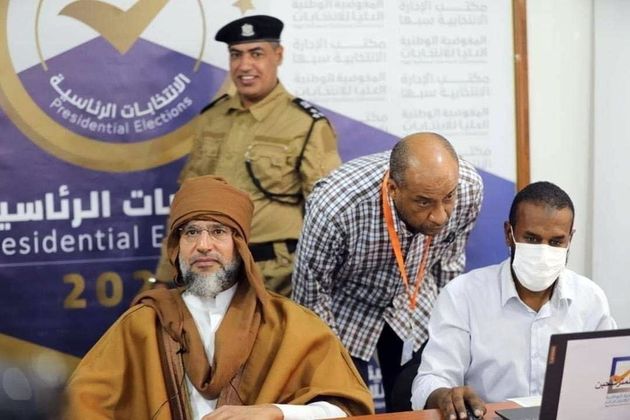 The fear that, as in the game of goose, the starting square would return, or that the son of Colonel Gaddafi, Saif, defenestrated by the bloody Libyan revolution, could even return through the democratic vote in power has triggered the countermeasures.

Thus the vote is at risk, just as peace and security are at risk again in Libya. In such a fragmented climate, the choice of the electoral commission, which on paper is neutral but in reality responds to the current government, has thrown the classic fuel on the fire. The recommendations of the international community, of the donor countries that have pledged to strongly support the prospect of a new political season based on electoral consensus, therefore democratic, seem to be of no avail.

In fact, the tones of the United Nations after the incident are marked by concern: “The political climate in Libya, one month after the expected date of the presidential elections, remains” heavily polarized “and the country remains in” a fragile and delicate situation in its path to unity and stability through the ballot boxes “.

From the outset, the international community had tried to prevent the clash of recent years on a military level from being replicated in the ballot boxes, on the other hand that there is an interchangeability between warlords and political peace lords is a classic of the post transition. -civil war and it was therefore very difficult to be able to ask everyone for the fateful “step back” as General Haftar was asked who, on the contrary, is now in the front row ready to fight for the Libyan presidency despite his detractors wanting to throw him out of racing due to his US citizenship.

No better fate would be reserved for Dbeibah, the current Prime Minister in office, who did not resign three months before the race as required by the electoral regulations. If for the latter the exception will surely be found, it is less obvious that the general of Cyrenaica overcomes the caudine gallows of the electoral commission. A game of tricks of moves and counter-moves that re-proposes the chaotic puzzle that Libya has offered in recent years.

Beyond the high-sounding commitments undertaken by the international community, it is clear that chaos could produce the inevitable postponement of the vote. The young Gaddafi surprisingly after his announcement of the candidacy had managed to bring over 400,000 Libyans to vote, a sign that the country is blowing a wind of restoration and above all that the socio-political profile remains that linked to the tribal scheme which is still a order and a criterion of organization of the company.

The revolutions that overthrew the Arab tyrants could not reproduce a political mechanism similar to the West, it is no coincidence that the only organized post-revolutionary forces in neighboring Tunisia as in Egypt remain those of Islamic inspiration. Now international pressures can be fundamental and can move in two directions: that of convincing and forcing the protagonists of the old Libyan political season to take a step back and accept the response of the electoral commission, or vice versa to push for the appeals that will be made find the comfortable reintegration in the challenge thus saving, at least hopefully, either the transfer of the political struggle to the streets with a return to armed clashes or a bad backtrack that would postpone the vote, handing over the future of Libya to an uncertain time.

He sets his Pit Bull on a cat causing its death, convicted and denounced also for the mistreatment of his dog 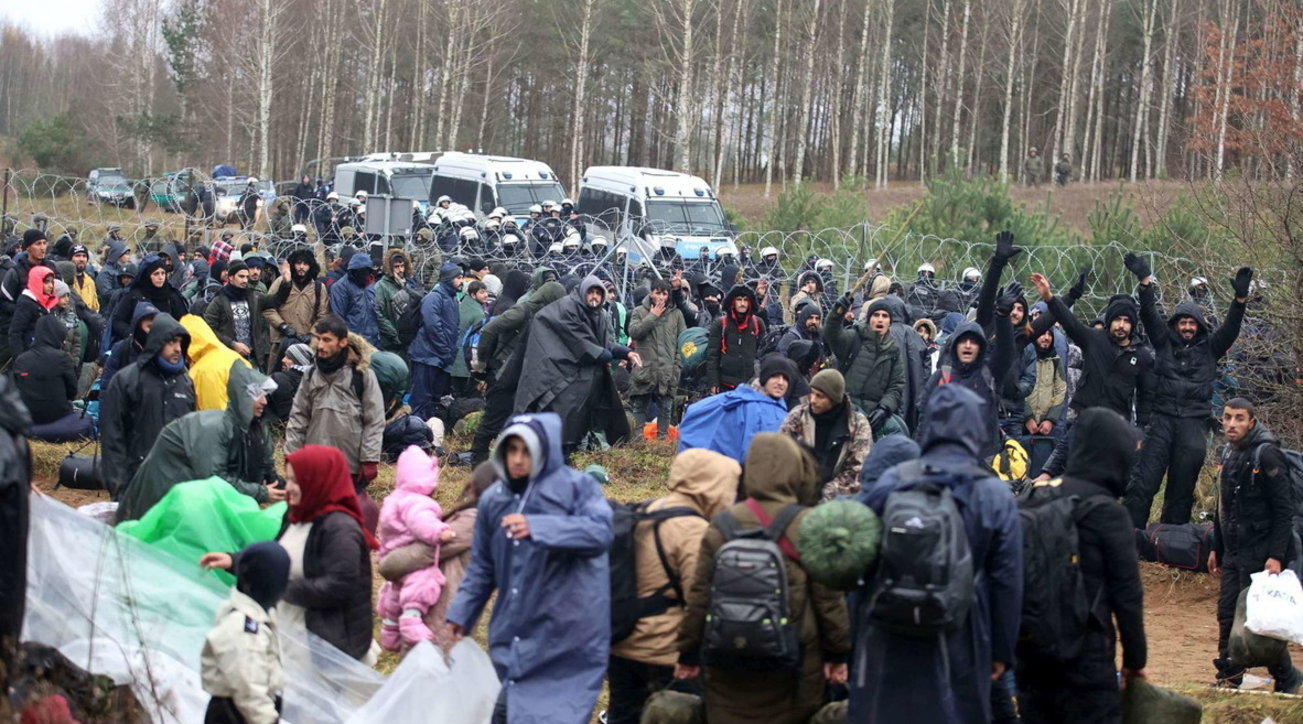 “Russia has nothing to do with the migrant crisis”

Shipwreck in the Channel, sparks between Johnson and Macron: “Take back the migrants”, “Get serious” 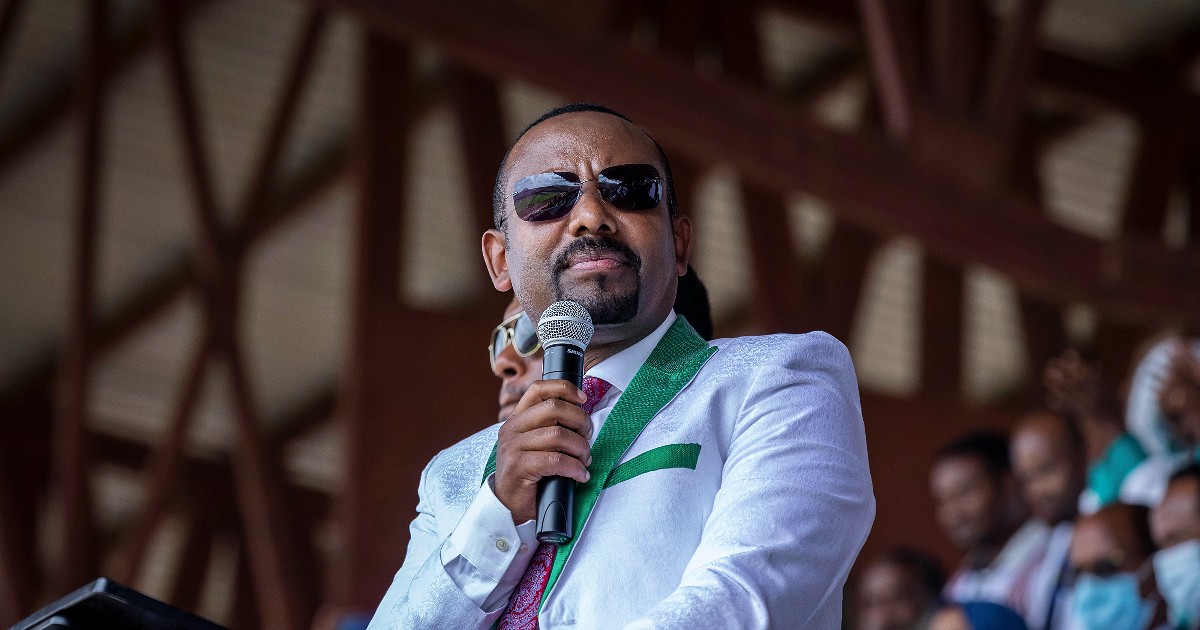