The Faculty of Medicine of the University of the Republic (Udelar) asked the president Luis Lacalle Pou to revoke the decree with changes in cigarette packaging and published an open letter on Tuesday, addressed to the president, where he indicates that Uruguay “goes back” on the issue.

In addition, the institution claimed the president for “contravene” cigarette regulations “in favor of the tobacco industry”According to the letter released by MVD News (City TV).

In this sense, the faculty expressed “deep concern” by the decree thatcontravenes the standards analyzed, in favor of a request from the tobacco industry”.

“As of this decree, Uruguay becomes the first country in which, after having a singular and avant-garde measure of health protection, praised internationally, it goes backwards in it, using unsubstantiated business argumentsfor which there are other possible avenues of approach. We emphatically consider that its revocation should be analyzed as soon as possible,” the letter states.

The Faculty of Medicine of the Udelar integrates the Inter-institutional Advisory Commission for Tobacco Control, which works within the scope of the Ministry of Public Health. The institution claimed that this technical area “has not been consulted” in the case. “We emphasize and underline our highest willingness to cooperate and contribute to advancing in the fight against the scourge of smoking in favor of the health of Uruguayans,” she indicates.

Remember that the July 16, 2004 Uruguay ratified the Framework Convention of the World Health Organization for Tobacco Control (FCTC)and since then “has carried out an effective health policy, based on scientific evidence, with the support of all political party sectors and strong acceptance by the population, becoming a State policy.”

According to Udelar, this policy reduced the prevalence of tobacco use in Uruguayan adults from 32% in 2001 to 19% today. She added that it is the “more pronounced” decrease in the young generations, impacting “favourably” on health indicators in Uruguay. 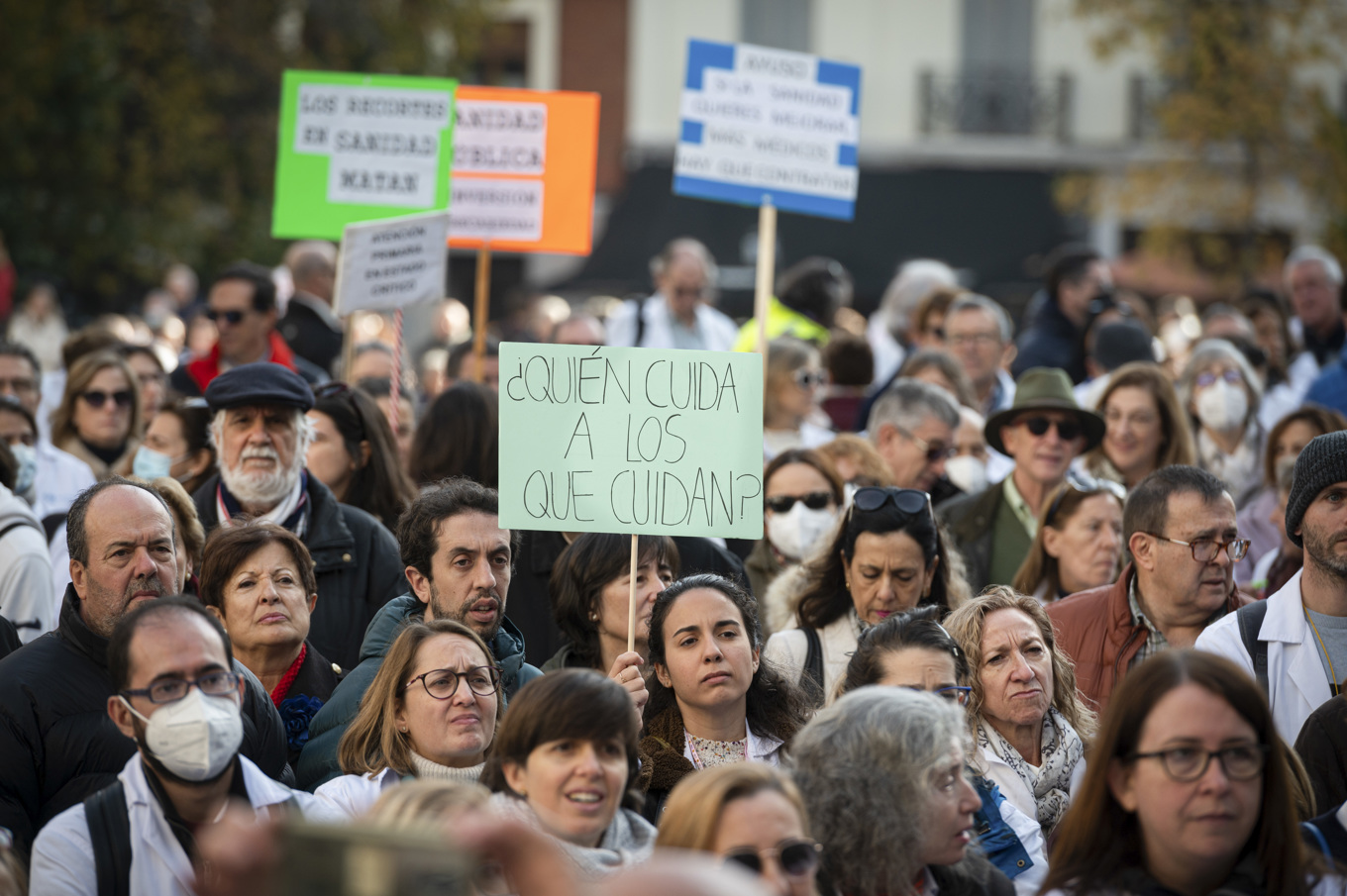