In English it is defined “Catfish”, or “catfish”, and it is a very specific phenomenon: pretending to be someone you are not and making fun of a person, already known or known at that moment, using social networks. In Italian, however, the case of which he was a victim Roberto Cazzaniga she calls herself a real one scam. The Milanese volleyball player, known for also dressing the jersey of the Italian national volleyball team, for 13 years he was convinced that he was engaged to a girl who doesn’t really exist. And he also gave her gifts and gave her money for a total of 700 thousand euros. Other than Eliana Michelazzo’s “I felt married” at the time of the Mark Caltagirone affair with Pamela Prati and Pamela Perricciolo.

In 2008 Roberto Cazzaniga, opposite who now plays in Serie B in Gioia del Colle, meets a girl named Maya. Like? Through a friend. Small “red flag”, or rather red flag that in criminology signals something not very logical: Maya on social networks used the photos of Alessandra Ambrosio, that is, a world-famous model and a Victoria’s Secret angel for several years. The volleyball player, however, misses the signal and continues to know Maya until he falls in love with her. Without ever meeting her. He gives her gifts, even as expensive as a car. And he gives her money, lots of money. Hundreds of thousands of euros. And continue not to meet her. Just as he continues not to have the slightest suspicion about the real existence of Maya.

Driven by friends and relatives, after 13 years of “relationship” Cazzaniga turns to the TV show Le Iene and files a complaint with the Finance Police. The discovery is one of the most bitter: Maya not only does not exist, but Roberto Cazzaniga is also the victim of a deception by a friend and her boyfriend. The transfers from the volleyball player – the “girlfriend” claimed to have to pay for health care for health problems – did not reach Maya, but a woman who lived in Sardinia. Which drained the lover’s bank account. Now justice will take its course and the judiciary will deal with this affair. 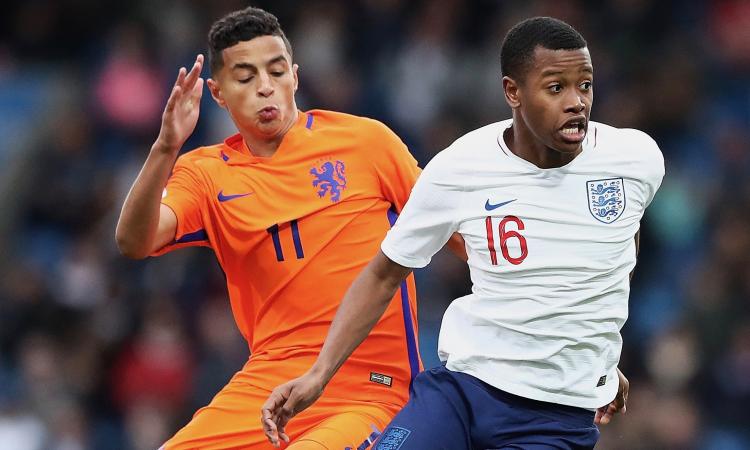 Oriali towards the farewell: soon the meeting with Marotta. Inter, all new management the dig from the Juventus coach