Almost eight hundred thousand between perfumes, cosmetics, labels and oils seized. If you put them all in a row you would exceed the 15 kilometers of goods. An expanse of fake products. The Finance Police of the Provincial Command of Lodi has carried out an operation with dizzying numbers, seizing as many as 797 thousand cosmetic and perfumery products and labels of well-known but counterfeit brands. Among the goods seized also well 1,400 kilos of essential oils. The fact that these products could be on the market represents an important danger and not only for the violation of what concerns the patents and licenses of these brands: spreading counterfeit and non-certified body products can create physical damage to those who use them.

The soldiers of the Casalpusterlengo Tenenza had started checks and inspections inside the premises of a company and right there they had found, stored in two warehouses for packaging and subsequent marketing, goods bearing counterfeit distinctive signs of well-known cosmetics signatures such as Chanel, La Roche, Venus, Sephora, Nivea, Garnier, Maybelline, Clinians, L’Oreal, Labo. There were 47 thousand cosmetic and perfumery products and about 750,000 adhesive labels intended to be applied on the product bottles. Nine barrels containing over 1,400 kilograms of essential oils used in the perfume packaging process were also seized.

The owner of the business and the person who managed it were transferred to the Public Prosecutor’s Office of Lodi for irati of introduction into the state and trade of products with false signs and fraud against national industries, while the counterfeit goods and products found, whose sale value is estimated at around 820 thousand euros, were subject to seizure. The financiers also identified three workers inside the industrial warehouse who were found to have no regular contract and paid without reporting in paychecks. 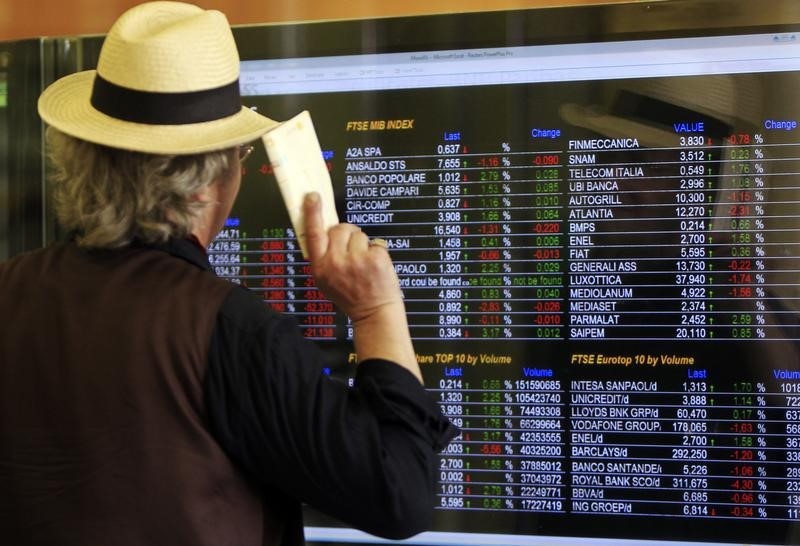 Banca Ifis buys 2.8 billion Npls from Cerberus, a record for 2021 From Investing.com 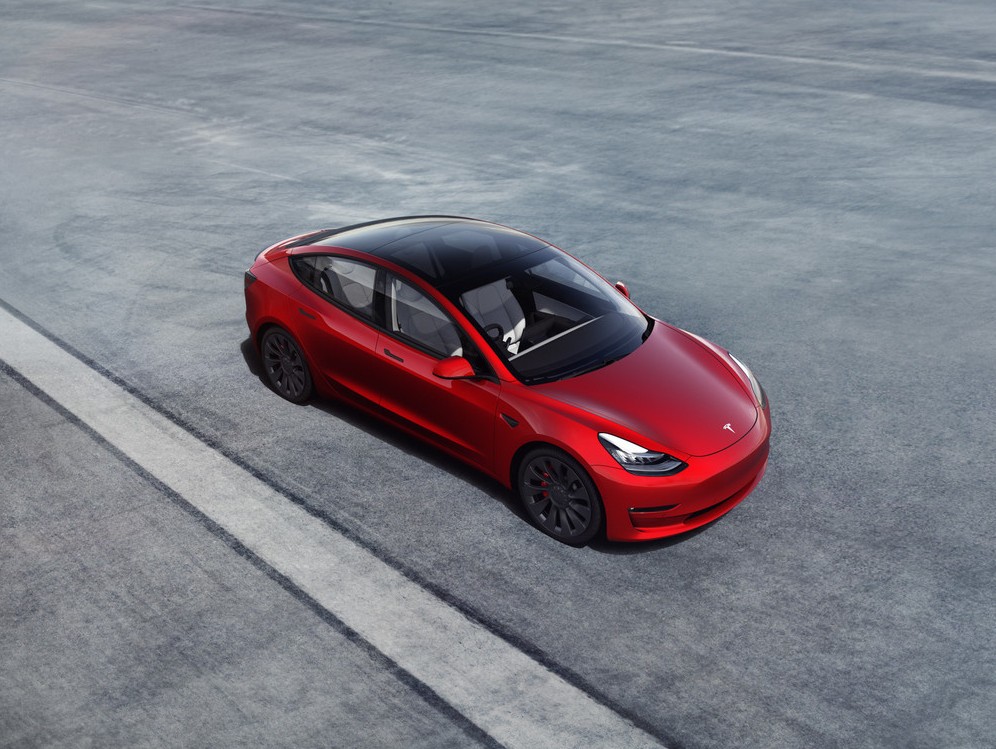 Tesla, more autonomy and new name for the Model 3 Standard Range Plus 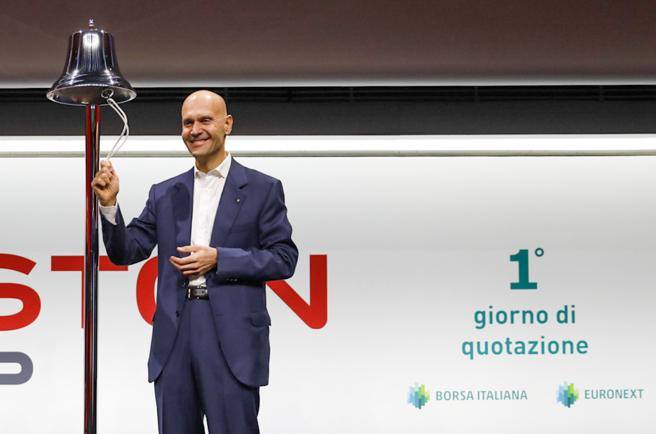 Ariston Group, today its debut on the stock exchange. Collected 915 million, the title is worth 3.4 billion- Corriere.it 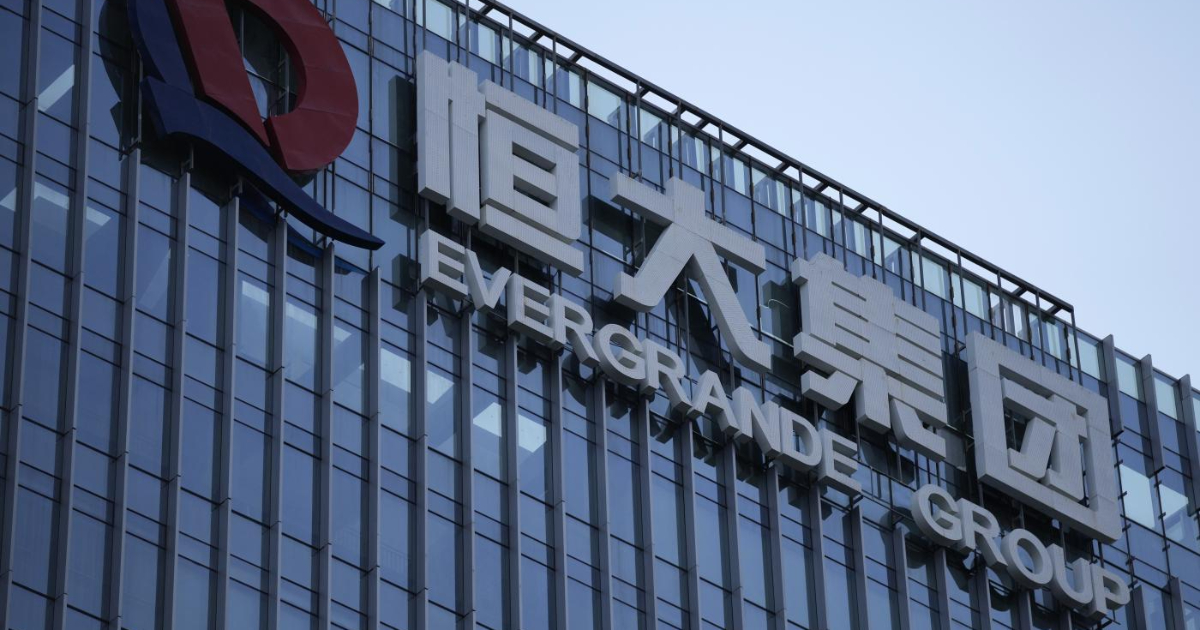 Evergrande dodges the default at the last minute. Pay coupons on at least two of the three maturing bonds