Pirate IPTV is still in the eye of the storm. There are many organizations worldwide that do not stop persecuting them, but this seems like an endless tale, since every so often a new one appears. While this is happening, one of the biggest sellers of IPTV pirate decos and receivers has closed its doors permanentlyleaving all the users of its service with nothing.

This service, called All-in-One-Premium-TV, had been persecuted for some time, but it was not until this month of May that they managed to stop operating. This has been announced by the association for the Protection of the Rights of the Entertainment Industry of the Netherlands (or BREIN according to its acronym in English), which has been in charge of identifying the person in charge who was behind.

This is how this pirate IPTV worked

The way of acting of the All-in-One-Premium-TV service was that of resell IPTV devices already configured that contained a subscription that gave the user access to thousands of pay channels and also to pirated content from streaming platforms. streaming. The subscriptions were in charge of recovering the feeds of payment services of all kinds, among which were Canal+, BeIn Sports, OCS or even Netflix.

One of the biggest attractions of this type of service is to offer the consumer a huge package of channels for a ridiculous price, something that this platform did of course. The subscription required to enjoy All-in-One-Premium-TV it had an approximate annual cost of 20 euroswhen having all the channels offered legally would have easily cost 100 euros per month.

The BREIN association has managed to find the administrator of the site, something that is key to ending a pirate IPTV service. Generally, justice tends to show no mercy towards those responsible for pirate IPTVs, who pocket large sums of money for offering their decos or their subscriptions. This has not been the case, since the BREIN association has managed to get the administrator of this company to cease its activities and transmit all the data of its company to the organization at the cost of a fine of “only” 2,500 euros, thus avoiding a Legal procedure. 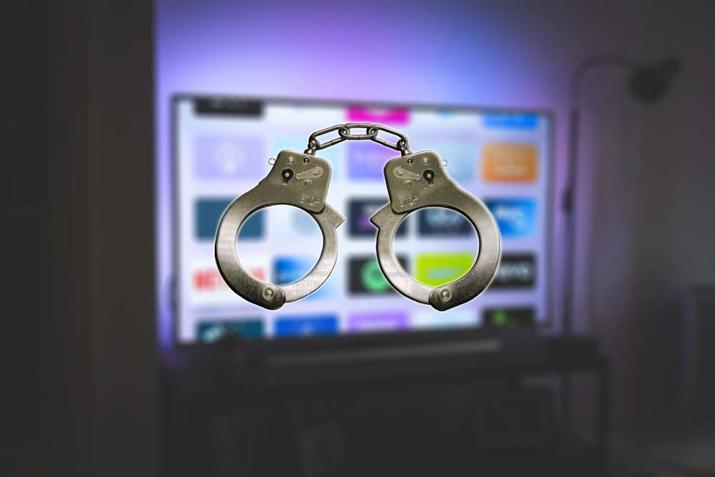 The researchers responsible for taking down All-in-One-Premium-TV have not been able to give a number of subscribers to the service. However, we must bear in mind that this site offered shipments to the whole world, and that its catalog had everything. It should be added that, as often happens in these cases, all users of All-in-One-Premium-TV have been left “in the lurch”, and no financial compensation is expected.