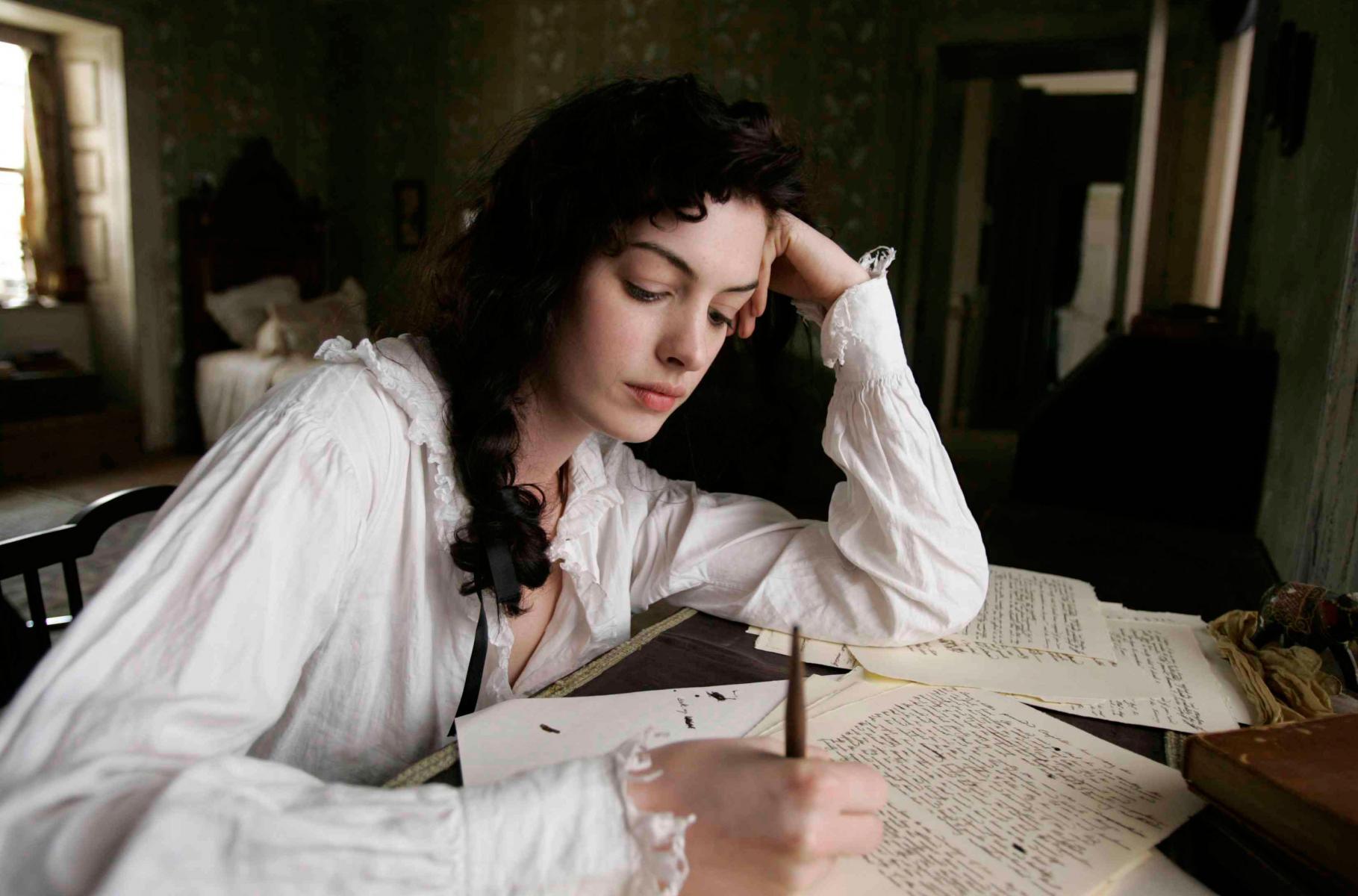 Perhaps today it is very common for hundreds of women around the world to publish their books and that they are even renowned editors and active members of the literary sector, however this was not always the case since women had to go through great rejections for their gender, it was not allowed for women to make their point of view known, much less to achieve financial independence through the publication of their creators, so many of them made the decision to sign their texts with names, generally male , for his work to come to light.

Many of these writers still remain completely anonymous and we have surely read them under the name of some gentleman, but many others crossed the barriers of discrimination and sexism with their lyrics to bring their courage to our time and show us that power of the great stories can prevail in the midst of pettiness and cultural transformations. 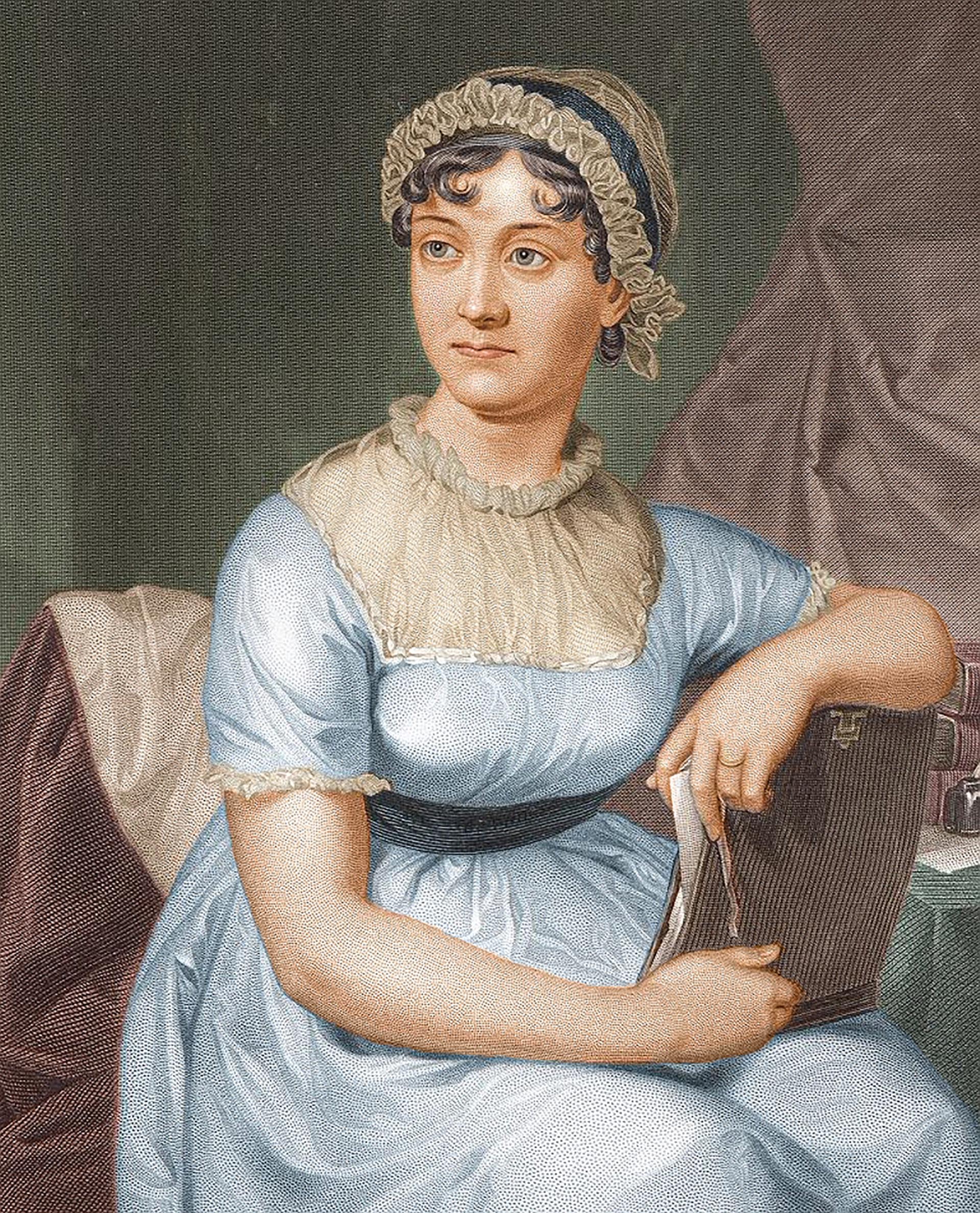 One of the greatest English-speaking writers has been taken to the cinema, to numerous literary adaptations, and even to theater and musicals. It is said that this renowned author never signed any of her works, however this version is usually denied since Austen enjoyed recognition in the British society of her time thanks to her intellectual presence that marked a strong guideline in contemporary her. 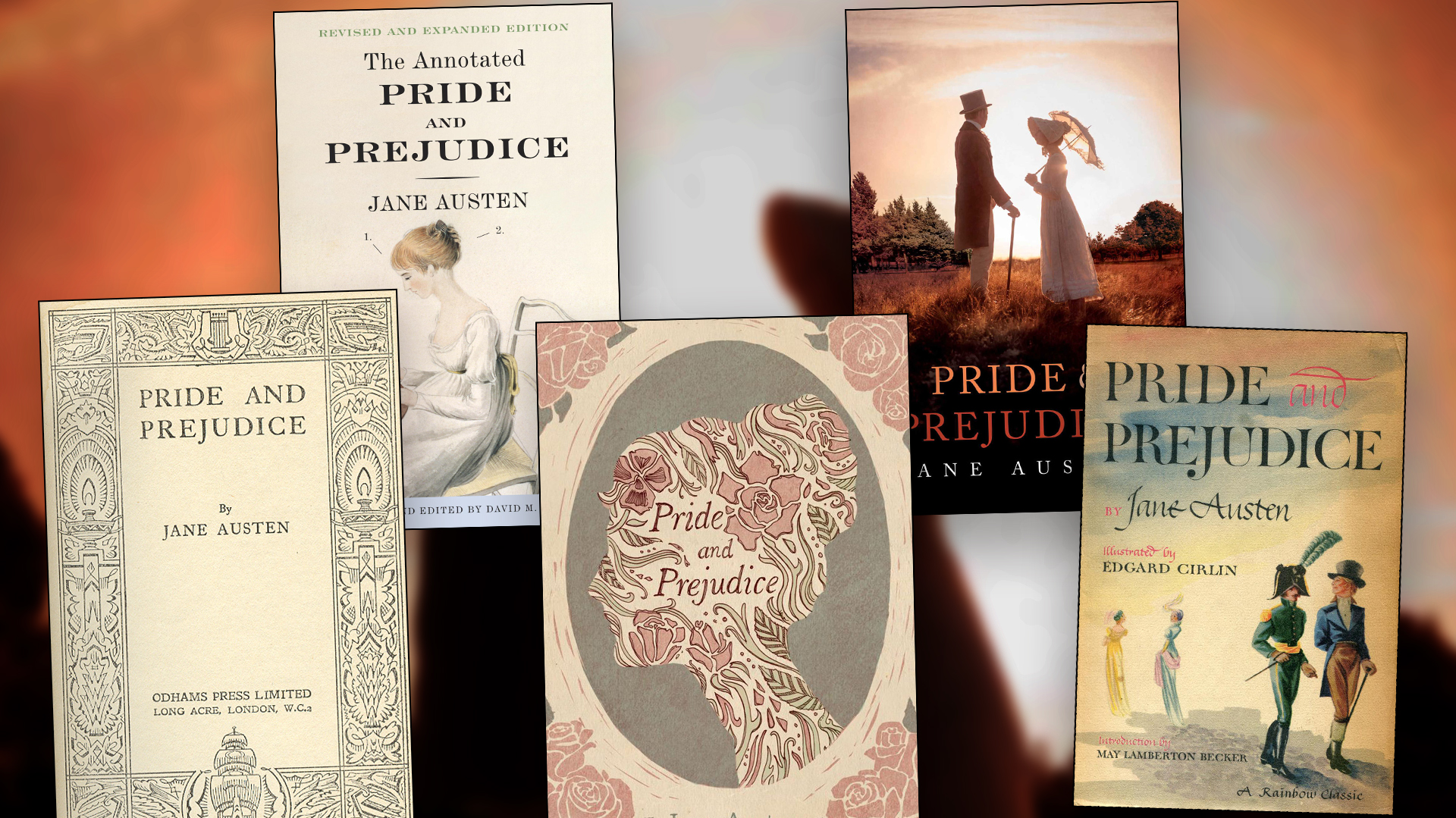 Over the years, different covers of Jane Austen’s “Pride and Prejudice”

Jane published her works, however many of them were signed ‘Written by a Lady’ and it is said that the manuscripts and some of the first editions of her printed books such as ‘Pride and Prejudice’ or ‘Sense and Sensibility’ did not carry her name and surname. It is also said that her decision to lead a single life dedicated to family life after the disillusionment of her impossible love with Tom Lefroy put a stigma on her life, causing her to remain in the shadows of anonymity, or better yet, away from the public. meanness of the literary society of that time spending his days writing in his family home full of peaceful and country life. 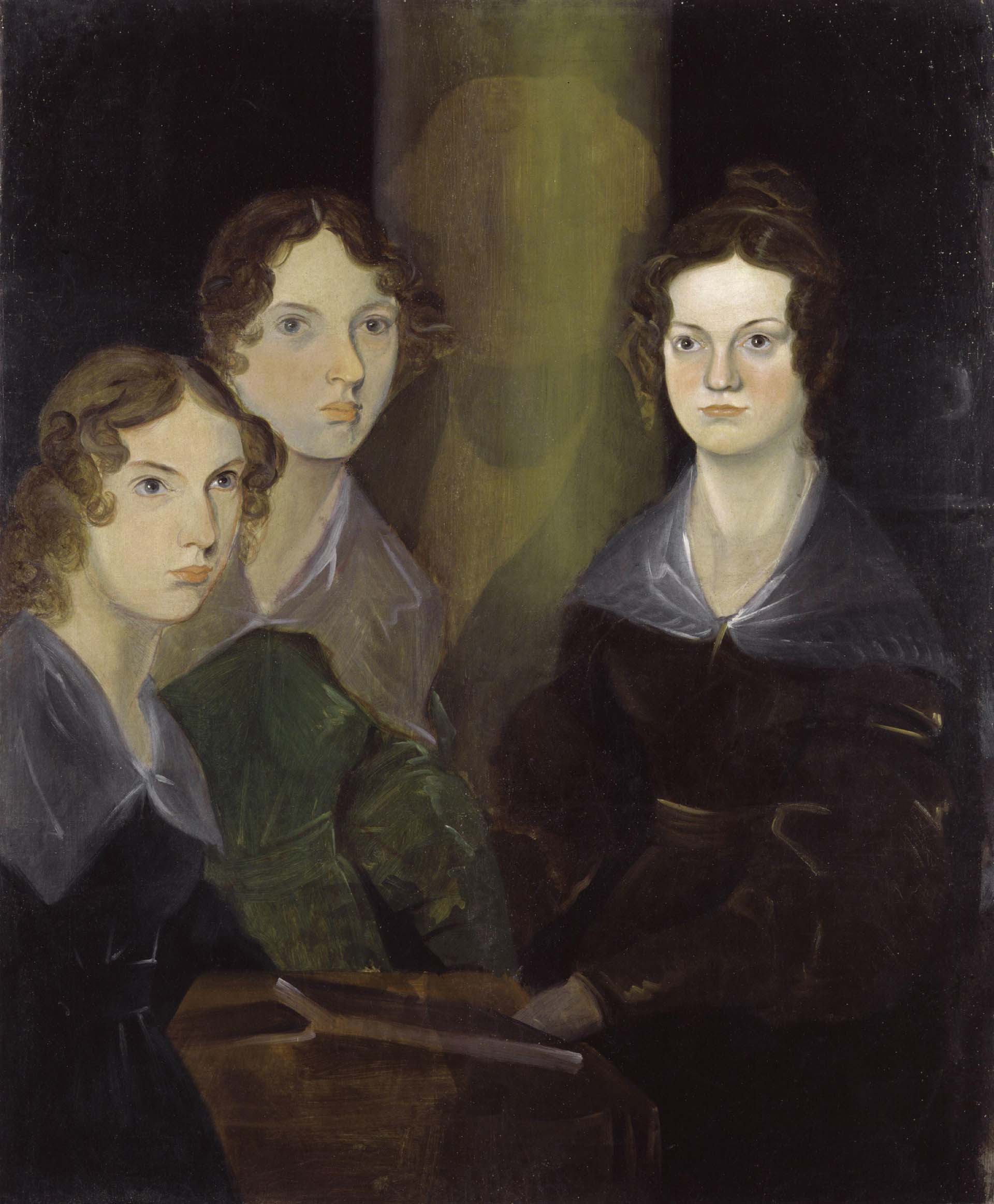 The Brontë sisters (Anne, Emily and Charlotte) in a painting by their brother Branwell from 1834

Surely if we tell you about Currer, Ellis and Acton Bell they are not very familiar names, but if we mention Charlotte, Emily and Anne Brontë we connect almost immediately with the names of the three British authors who are also sisters. These great women of literature gave life to great classics like Charlotte’s ‘Jane Eyre’, Emily’s ‘Wuthering Heights’ and Anne’s ‘Agnes Grey’. As expected in the macho society of their day, these girls did not have it easy to publish their books and had to use male names so that their work would not remain in their personal manuscripts and reach millions around the world. 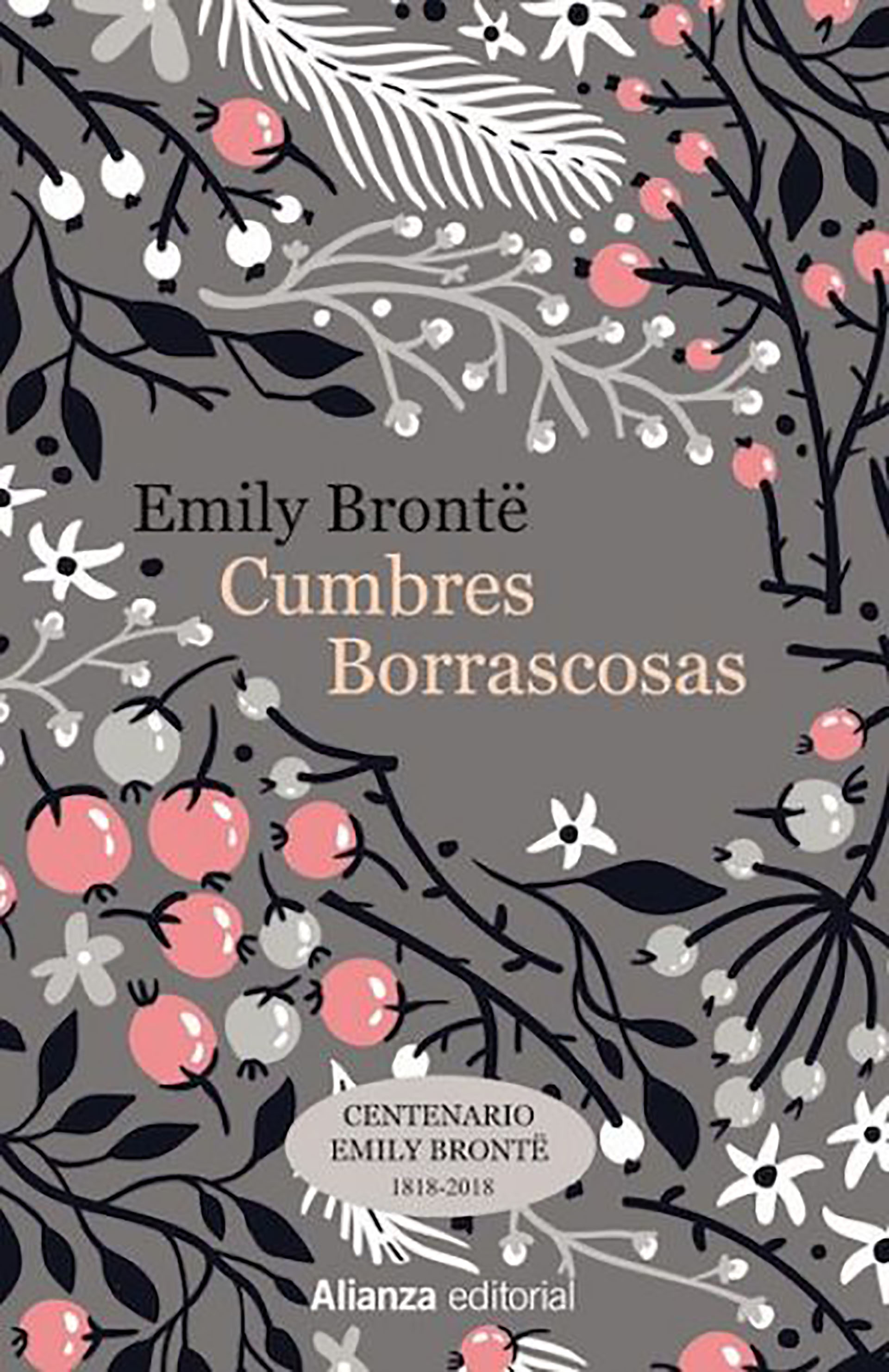 Another of the Spanish editions of the classic “Wuthering Heights” 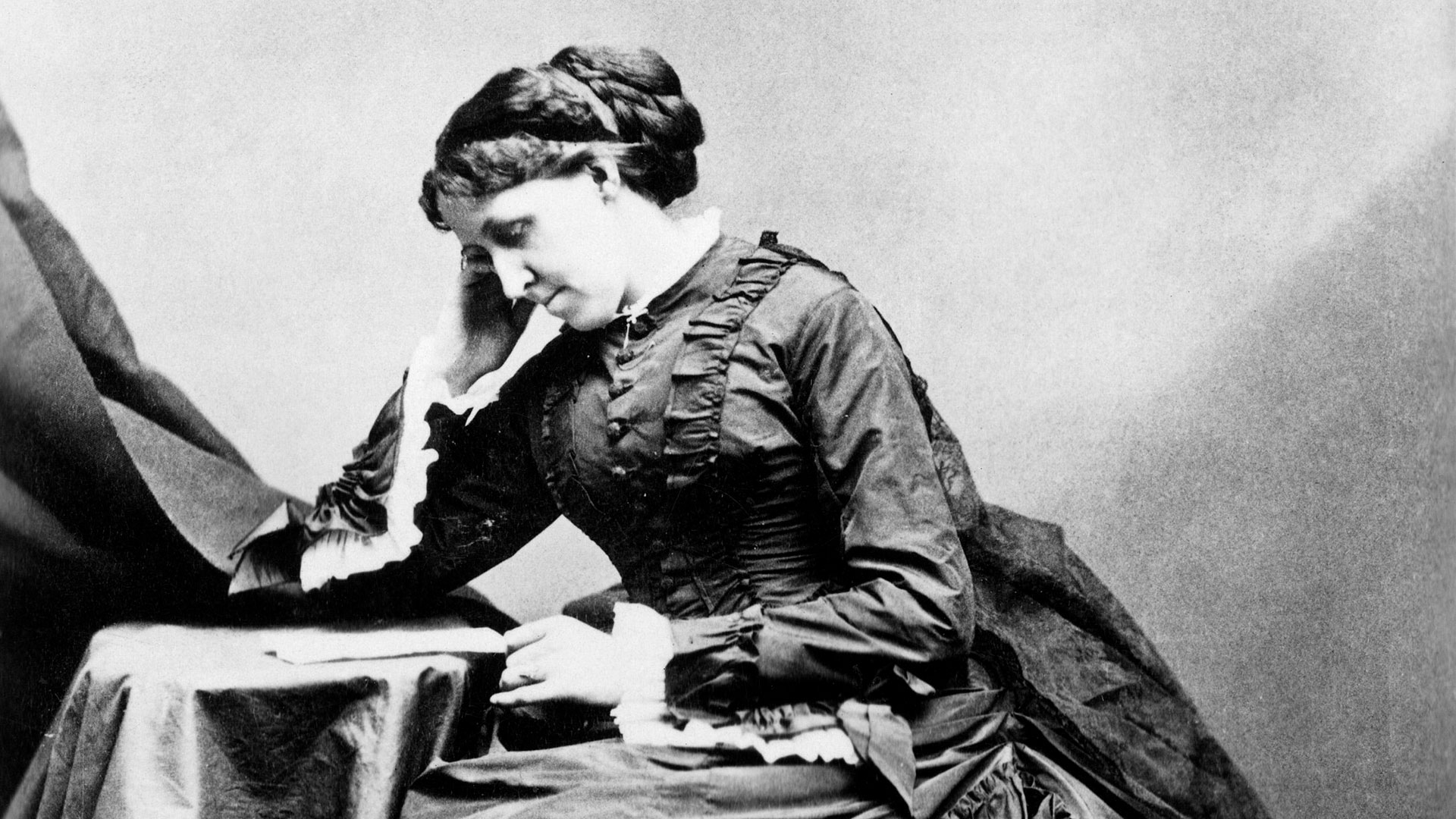 This North American writer does not enjoy much popularity today because she used to sign her first creations as AM Barnard. However, his name would even reach the cinema thanks to the numerous adaptations that his work had, among them those that received his bestseller Little Women, an absolute classic made into the cinema seven times, among which the one from 1994 with the great Winona Ryder and Susan Sarandon, as well as the 2019 one with Saoirse Ronan and Emma Watson. 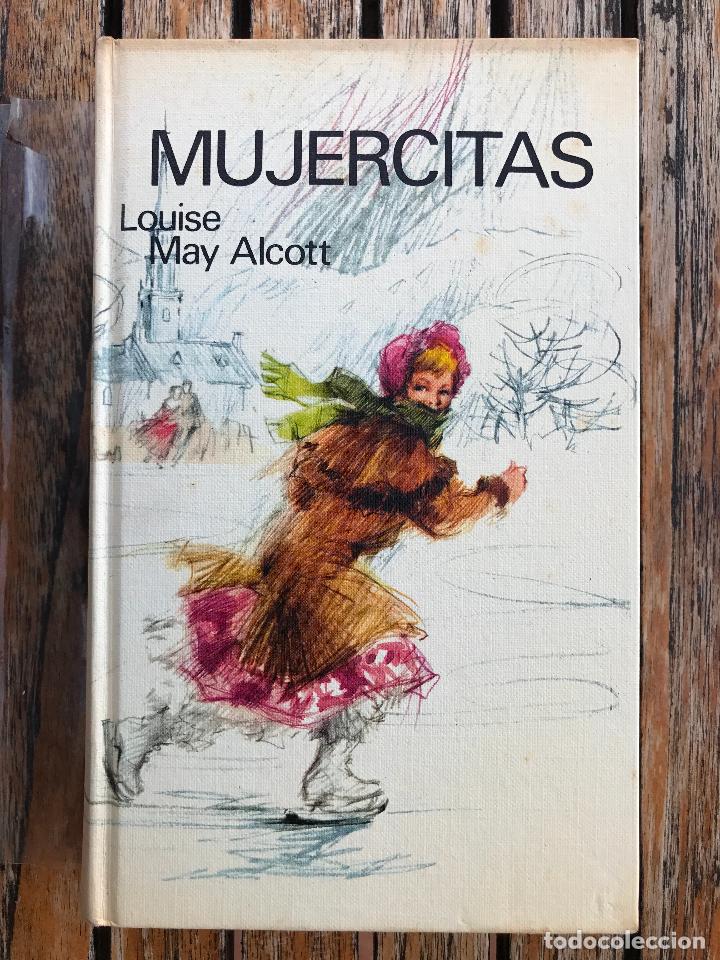 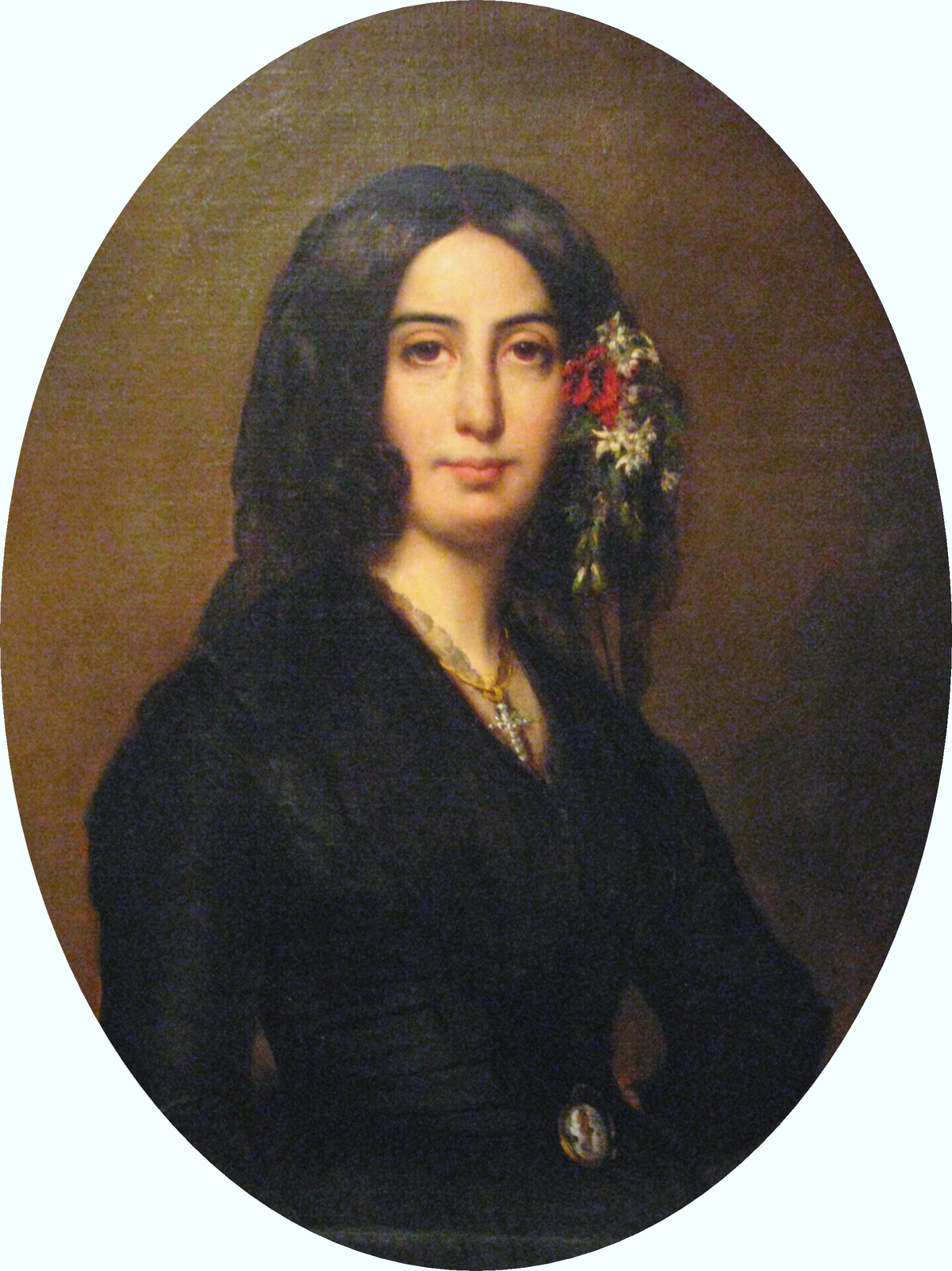 Amantine Dupin (1804-1876) used the pseudonym George Sand to publish her works and move easily in the intellectual circle of her time.

George Sand was the male pseudonym with which the French baroness, devoted to letters and culture, presented works such as ‘El Marqués de Villemer’. Dupin even challenged the society of her time by dressing as a man to move freely in places prohibited for candid society ladies, the author rubbed shoulders with characters such as Victor Hugo, the composer Franz Liszt, the painter Eugène Delacroix and the writers Heinrich Heine , Balzac, Gustave Flaubert and Jules Verne. 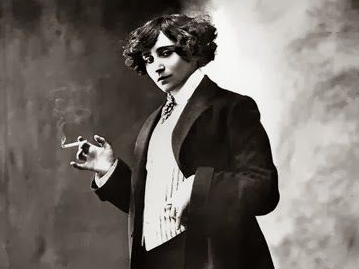 Sidonie-Gabrielle Colette left such a deep mark on 20th century French literature that she was even considered one of the greatest muses, known in literary society as Gauthier, by her first husband Henry Gauthier-Villars. Few women were accepted at the time at the Goncourt Academy, a French literary association that Colette, after going through innumerable mistreatment and sadness caused in large part by an abusive love relationship with a man who sought to supplant her, came to preside over it.

A fabulous biopic was made about the life of this author with Keira Knightly, one of the queens of period dramas who played the leading role, giving a moving performance in a film endowed with a particular realism.

Chick flicks: romantic comedies in which books are a fundamental part
Storytelling in sign language: a commitment to inclusion in Colombian libraries
“Tell me what sun sign you are and I’ll tell you what you read…” By Lucille Dupin

A Justin Bieber NFT loses more than 90% of its value