‘Fast & Furious 10’ continues filming around the world and its cast increases every day with new signings and returns of old acquaintances. The last to be announced is Scott Eastwood, who returns to the successful action franchise from Universal Pictures, which is currently shooting in London. 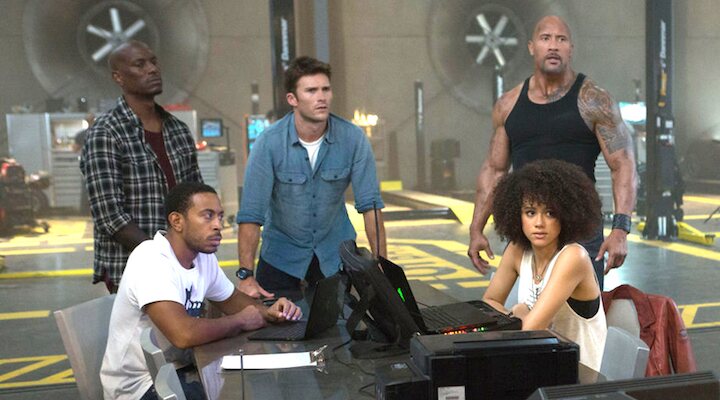 As exclusively confirmed by The Hollywood Reporter, the ‘Suicide Squad’ actor returns as Eric Reisner, nicknamed Little Nobody which was first introduced in ‘Fast & Furious 8’ (2017). Reisner is a government agent subordinate to Mr. Nobody, a character played by Kurt Russell. In that installment, both teamed up with Don and his team to find Cipher (Charlize Theron). For now it is not known if Russell will also return for the sequel.

‘Fast X’ is directed by Louis Leterrier, after the Justin Lin’s sudden departure a few days after filming began, according to rumours, due to personal differences with the main star of the saga, Vin Diesel. Lin will remain on the credits as writer, alongside Dan Mazeau, and producer.

As for the rest of the cast, ‘Fast & Furious 10’ naturally features the regulars of the saga, Diesel, Michelle Rodriguez, Jordana Brewster, Tyrese Gibson, Ludacris, Nathalie Emmanuel, Sung Kang, in addition to the confirmed returns of Charlize Theron as Cipher, Michael Rooker as Buddy and rapper Cardi B as Leysa.

But beware, because the Fast family does not stop growing and for the tenth installment adds new high signings: Jason Momoa, who plays the villain, Alan Ritchson (‘Reacher’), the revelation of ‘Suicide Squad’ Daniela Melchior and Brie Larson (‘Captain Marvel’), whom Diesel offered him a role in the saga after asking for it on social networks. With her he appears in one of the last photos of her on Instagram of her from the shoot, which he has shared along with a very affectionate message.