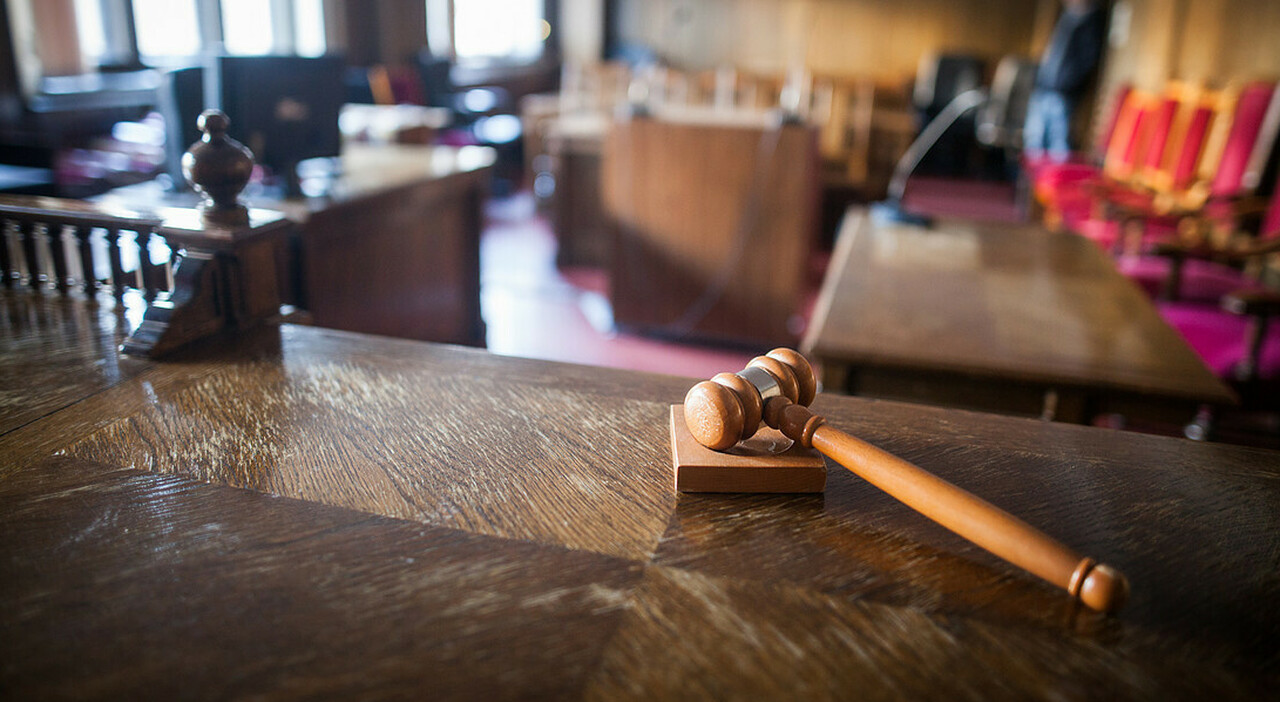 Father no vax will not be able to see his son until he is vaccinated. This is what the judge established on a custody case between a couple of separated parents. Canadian father who was not vaccinated against Covid temporarily lost his right to see his 12-year-old son. According to reports from the BBC online, a judge has in fact ruled that her visits would not be in the child’s “best interest”, given the increase in infections in the province of Quebec. The court’s decision, made at the end of last month, followed the father’s request to extend his visiting time during the holiday season.

The mother, contrary to the father’s initial request he then told the court that he recently found out that the man was not vaccinated, he had also published posts on social media against the vaccine and criticized the anti Covid measures and the government measures. Quebec Premier Francois Legault announced Tuesday that anyone who is not vaccinated should pay an additional health tax. The judge then issued his sentence before the new elements. Not only has he ruled out, for the moment, to extend the period of visit to his father, but the man will not be able to see his son until February, unless he decides to get vaccinated.