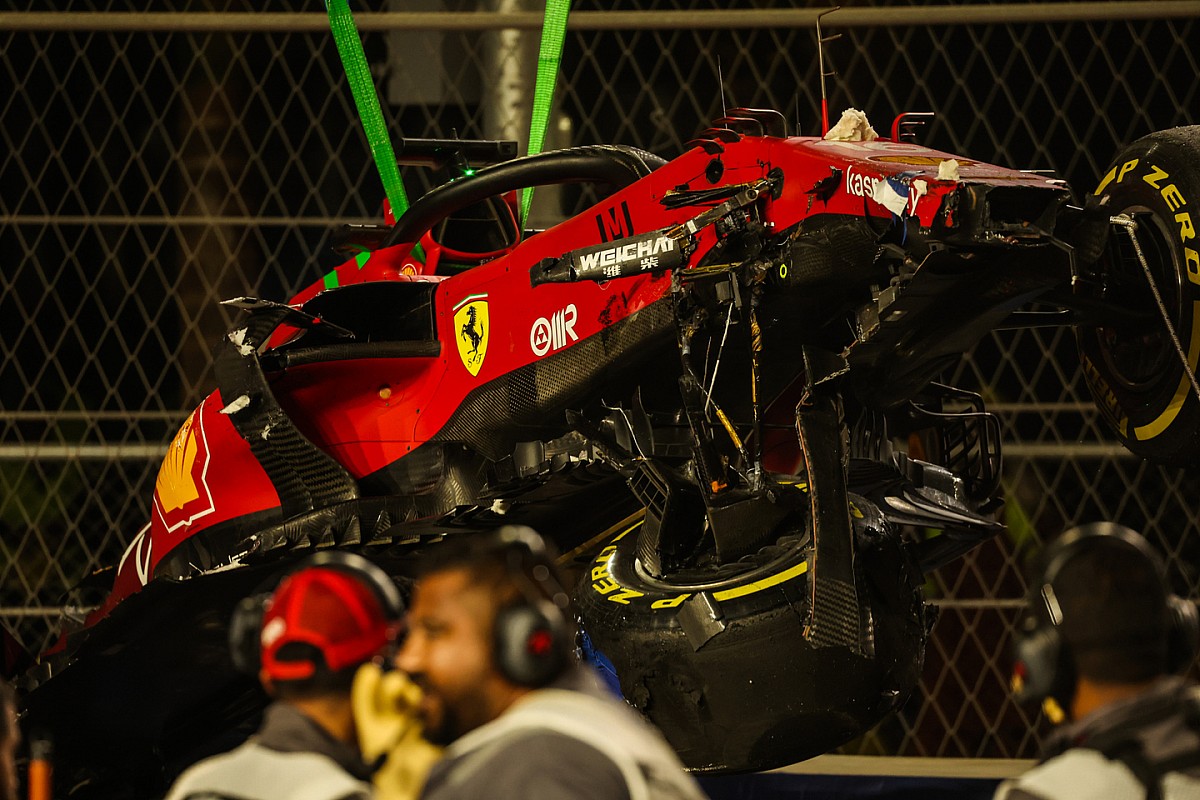 It will be a long night of work for the Ferrari garage. Five minutes from the end of the FP2 session, Charles Leclerc, engaged in the simulation of the race with medium tires, lost control of the car at turn 22, crashing into the barriers. A very violent collision, which required the pilot’s usual control in the medical center (which excluded consequences) and cost the car considerable damage. The first analyzes carried out in the Cavallino garage confirmed that both the body and the power unit were not damaged, but the car will still need to be reassembled. 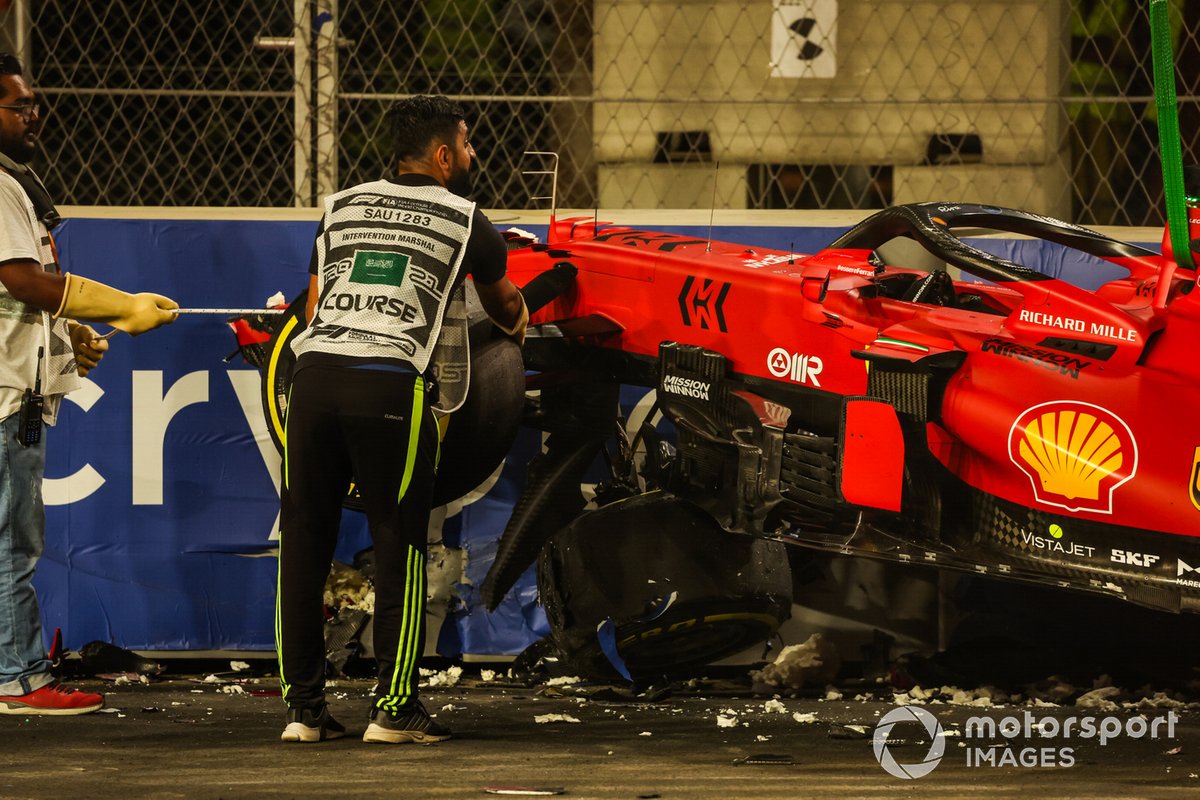 “Unfortunately this day did not end as we would have liked – commented Leclerc – looking at the positive aspects, we were able to complete our program and we carried out all the tests we had planned for these two sessions. The potential is there, and if we manage to put it all together tomorrow, I think it will be a good day. I’m sorry for the team that will have to do a great job to get my car back in place and I will do everything to repay their effort with the best possible result ”.

Leclerc’s accident came at a time when the Monegasque was getting very positive feedback, as confirmed by his lap sequence which was only slower than the two Mercedes, and Sainz’s long-run was also the second fastest among those who used the soft, preceded only by Bottas.

The qualifying simulations were less brilliant, with Sainz in seventh place, while Leclerc (who aborted his last flying lap) finished in tenth position. But the Spaniard did not hide a moderate optimism.

“I feel quite confident – commented Carlos – I rode a lot and progressively improved. This circuit is unlike any other track I have ridden on in my career, the intensity, the thrill and the adrenaline have brought me back to a feeling I haven’t had since Macau. We used different compounds, like different fuel loads, so we need to analyze everything to be able to have a first scale of values, but at the moment it seems like another very close battle with AlphaTauri, Alpine and McLaren, so it seems that starting from fifth position it will be a very close fight, as it was in Qatar “.

“The notable grip helped us – continued Sainz – you have more confidence in the car and it’s much easier to set up the car because you don’t have to think too much about the balance. You just drive, the track improves and there are no particular problems. But as simple as it was in terms of setup, this day was very difficult in terms of driving, this is certainly not an easy circuit to adapt to ”.

The first results confirmed the ‘reds’ in front of the two McLarens, or direct opponents, but these are verdicts to be taken with a grain of salt. Ricciardo and Norris have shown a certain optimism in view of tomorrow, and we must also take into account the confirmation of the Alpines (and the usual AlphaTauri by Pierre Gasly.
“Tomorrow it will be essential to find the right moment to get on track in qualifying – explained Leclerc – it will not be easy to find a clean lap avoiding traffic, given that the track is quite narrow”. 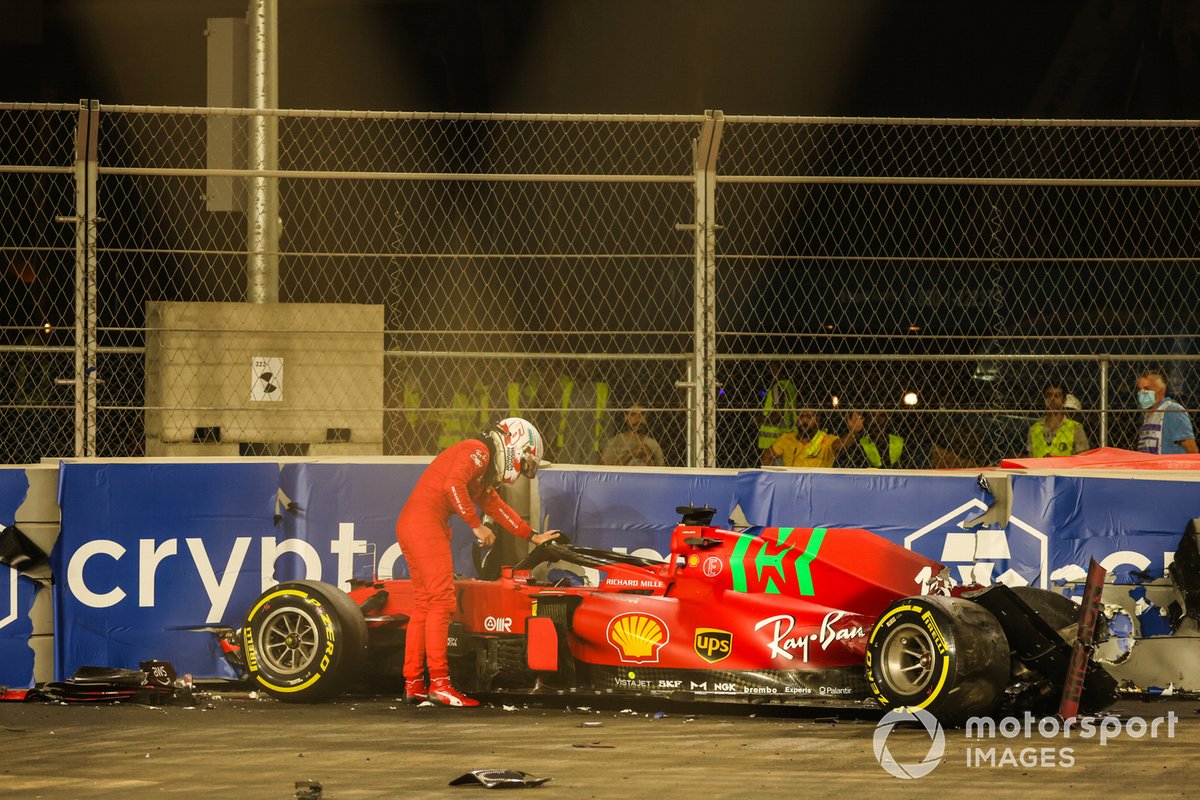 Charles Leclerc, Ferrari SF21, after the accident in FP2