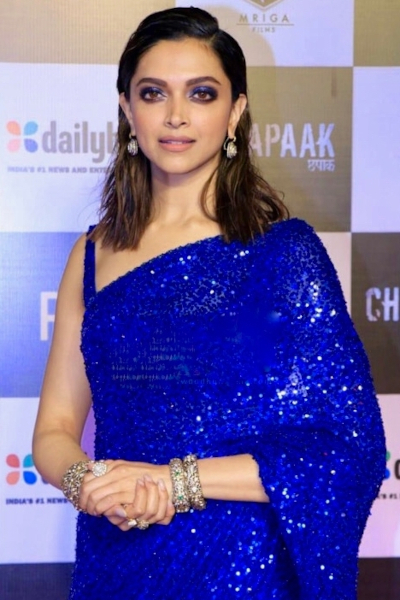 After making her screen debut in 2006 alongside actor Upendra in Aishwarya, her acting career really took off the following year with the melodrama Om Shanti Om, which brought her the Filmfare Award for Best Female Newcomer. Turning both in mainstream films and in more demanding works, she gradually established herself as a leading actress in Bollywood. She concretized this pre-eminence in 2013 by appearing in four of the biggest commercial successes of the year: Race 2, Yeh Jawaani Hai Deewani, Chennai Express and Ram-Leela, these last two films respectively allowing her to receive the IIFA Award for Best Actress and the Filmfare Award for Best Actress. She is followed by more than 60 million subscribers on Instagram. In 2017, Deepika made her Hollywood debut in xXx: The Return of Xander Cage alongside Vin Diesel.

She courageously engages in the political debate in India to defend secularism and intervenes in , alongside a leader of the Communist Party of India and a student trade unionist, on the campus of a progressive university which had been attacked by thugs. There followed sexist attacks against him, calls for a boycott and threats.

In 2015, she created the Live Love Laugh Foundation, whose programs and initiatives aim to stop the stigmatization of mental illnesses and to educate the general public on the importance of mental health. In 2018, Time magazine named Deepika Padukone one of the 100 most influential people in the world. She is the only Indian actress to make the list alongside names like Nicole Kidman, Gal Gadot, Greta Gerwig and Lena Waithe.

We will also remember that she had lost the main female role of a feature film in Bollywood because she demanded equal pay. Invited to the Festival, she expresses herself: I will represent India. It’s the first time I go to a festival like this. At first I was a little hesitant, but now I can’t wait to meet all these people from all over the world. I will wear a sari, by Rohit Bal, because it is a very sensual garment and whenever people from other cultures or Westerners see one, they just have one word to say: Wow! » 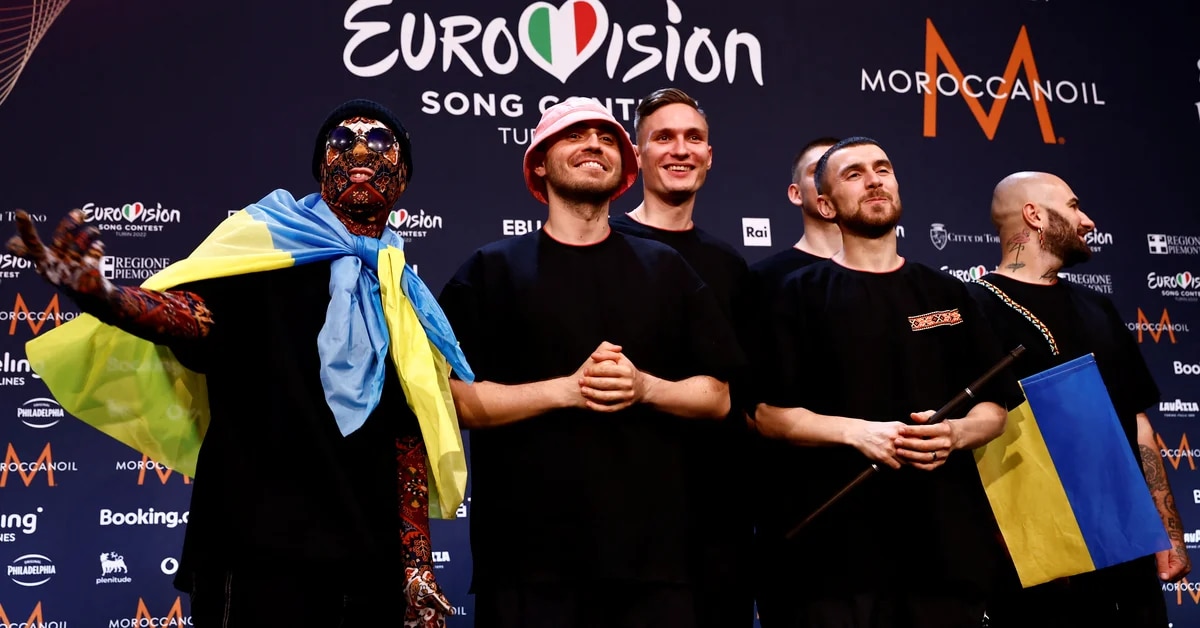