The successful electric Fiat Nuova 500 received the 19th prize in Belgium, as “Best Car 2021” in the small electric car category, voted by the readers of Le Moniteur Automobile, one of the most important media outlets for the automotive sector in Belgium . The icon of the Turin-based company never ceases to amaze us and get noticed on the market.

Presented for the first time by the magazine, the award reflects the preferences of its readers, who voted in favor of it iconic Fiat model. Readers of Le Moniteur Automobile praised the car’s iconic design, but not only that, the wide range of body styles on offer (sedan, convertible, 3 + 1) also won; Nuova 500, as confirmed by this last result, becomes a real object of desire.

The award is added to the many trophies awarded to the Nuova 500, among which we already find the “Green Car” of the French Automobile Awards 2020, “Car of the Year and Best Small Electric Car” by Driving Electric and the recent Italian award “AUTO EUROPA 2022 “. Not only these international awards the “Best Design 2020” award from the German magazine Auto Motor und Sport and the “Best Design Concept” award from the famous international “Red Dot Design Award” must also be added.

Fiat Nuova 500 is produced in the plant in Mirafiori in Turin, completely renovated. Center of excellence for the production of electric vehicles in Italy, where the car has made its comeback after 50 years. The Mirafiori plant is part of the Fiat ecosystem that sees the New 500 at the center and consists of V2G “Vehicle-to-Grid”, the largest electrified hub in Europe, thanks to which BEV vehicles can store electricity that can be reintroduced into the public city network, in case of higher demand from users.

And that’s not all, as we all know, to complete the ecosystem of the Turin-based company famous all over the world, a few weeks ago they also inaugurated the new Casa 500 and La Pista 500. The first is not just a traditional museum, but a journey into the future of the brand, starting from its roots. The Pista 500, on the other hand, is the largest roof garden in Europe and has a symbolic value, it is practically the green lung for the city and for people. 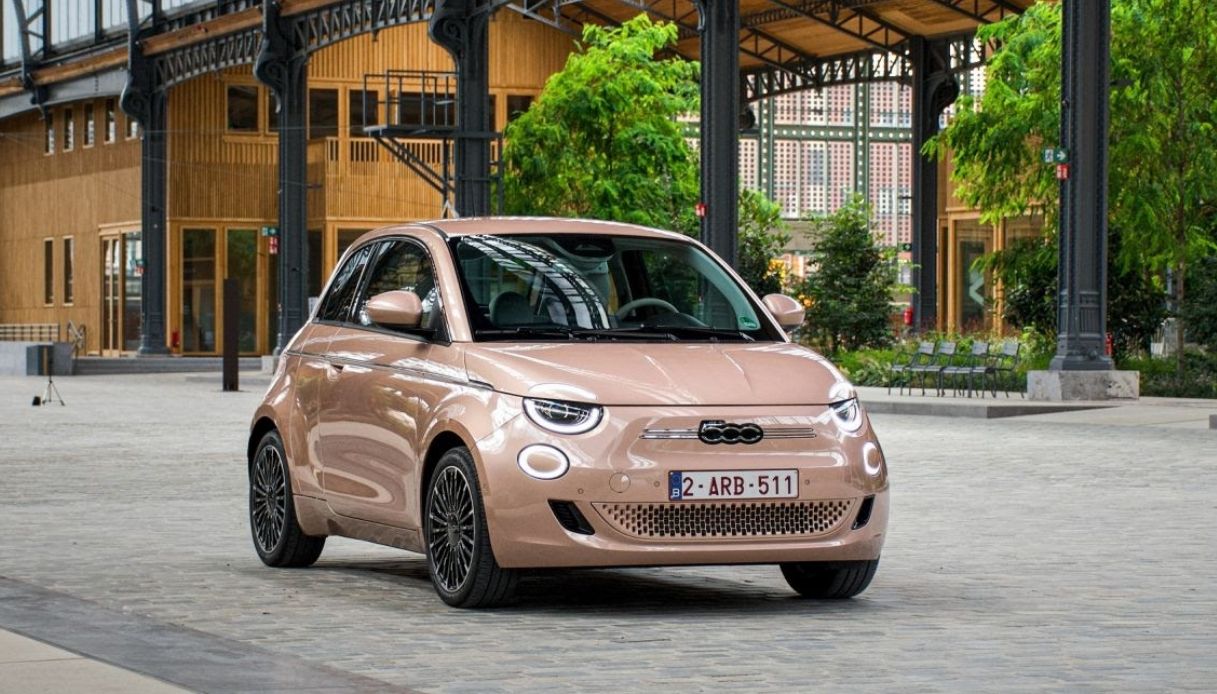 Returning to the New 500, we can say that after only a little over a year and a half (it was launched in March 2020) it has already collected 19 international awards in 6 different countries. It is the best-selling car in Europe in the city-car segment, leader in the electric city-car market in 13 countries and the best-selling car in the electric vehicle scenario in Italy. Launched not only in Europe, but also in Israel and Brazil, the Nuova 500 is about to become the first all-electric, “all-in” city car in the world. 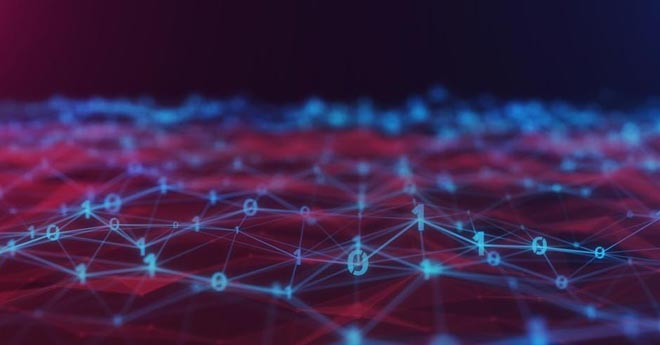 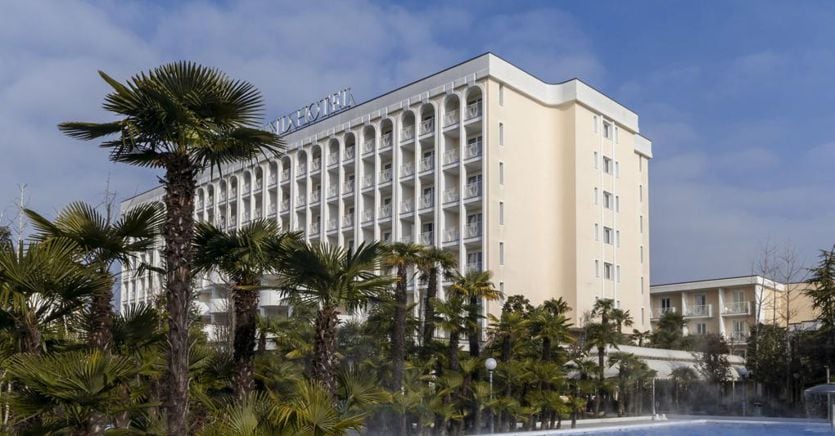 Bonus terme, it is already overbooked before the click day: pre-bookings are closed in many accredited centers 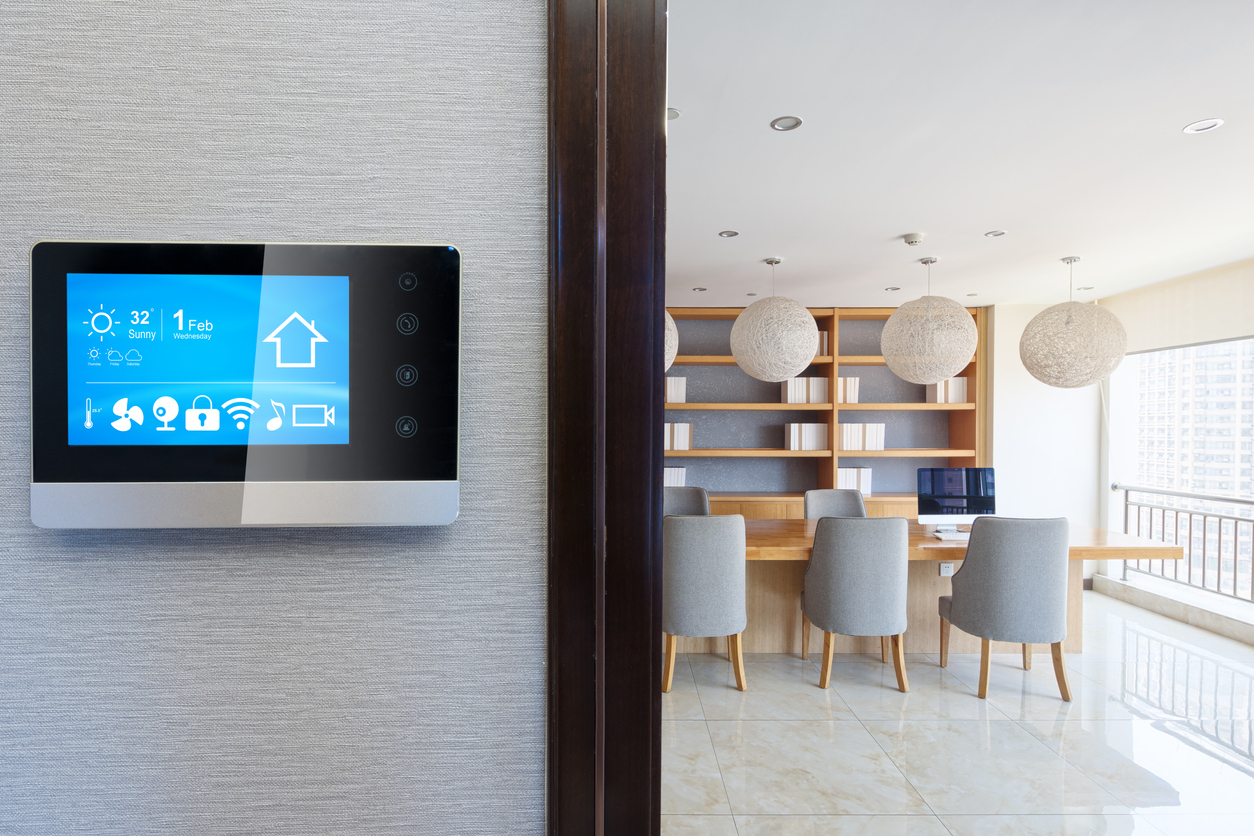 Stop the very high bills, to heat the house while saving on costs, a few simple tricks are enough