Last season of the well-known TV series with Salvatore Esposito and Marco D’Amore.

Alicia Vikander in a drama set during the First World War. A girl gives up on Oxford to go to the front as a volunteer nurse.

Jeff Bridges, Miles Teller and Josh Brolin are firefighters who must put out a giant fire in Arizona.

A woman runs away with her daughters from an abusive husband and tries to start a new life.

Winner of the 2016 Giffoni Film Festival. The journey of a Jewish girl to safety.

French comedy with two thieves who discover a giant fly in their trunk and decide to train it in theft.

Get married today… no sex, 9:00 pm on Sky Cinema Romance

Ashton Kutcher and Brittany Murphy in a romantic comedy. Opposing their daughter’s marriage, her parents persuade a troublemaker to ruin the honeymoon.

Cult comic film with Ezio Greggio and Leo Gullotta. A group of Italians get lost on a desert island.

The film that marked the return of Christian De Sica and Massimo Boldi, together again after so many years.

Vin Diesel in the sequel to Pitch Black. Riddick becomes embroiled in a war between alien peoples.

Ben Affleck, Gal Gadot and Jason Momoa in the movie about the DC Comics superhero group.

Paul Walker and Gerard Butler travel through time and become trapped in the 1300s.

Sequel to the first film with Dennis Quaid. A dog decides to protect its owners in later lives as well.

Kurt Russell and Halle Berry in an adrenaline-pumping film. A plane is hijacked by a terrorist who wants to spread nerve gas over the cities.

Over 60 edition of the talent show The Voice, in which the singers will compete in front of the judges.

The story of the last 60 years of Afghan history in a documentary with archival footage.

Another prime-time appointment with the satire, news and current affairs services of the editorial staff of Le Iene.

Diego Bianchi hosts one of the most popular programs of recent years, which analyzes social and political dynamics with satire and irony.

TV series with Paola Cortellesi and directed by Maria Sole Tognazzi, inspired by the character of the novels by Alicia Giménez-Bartlett. 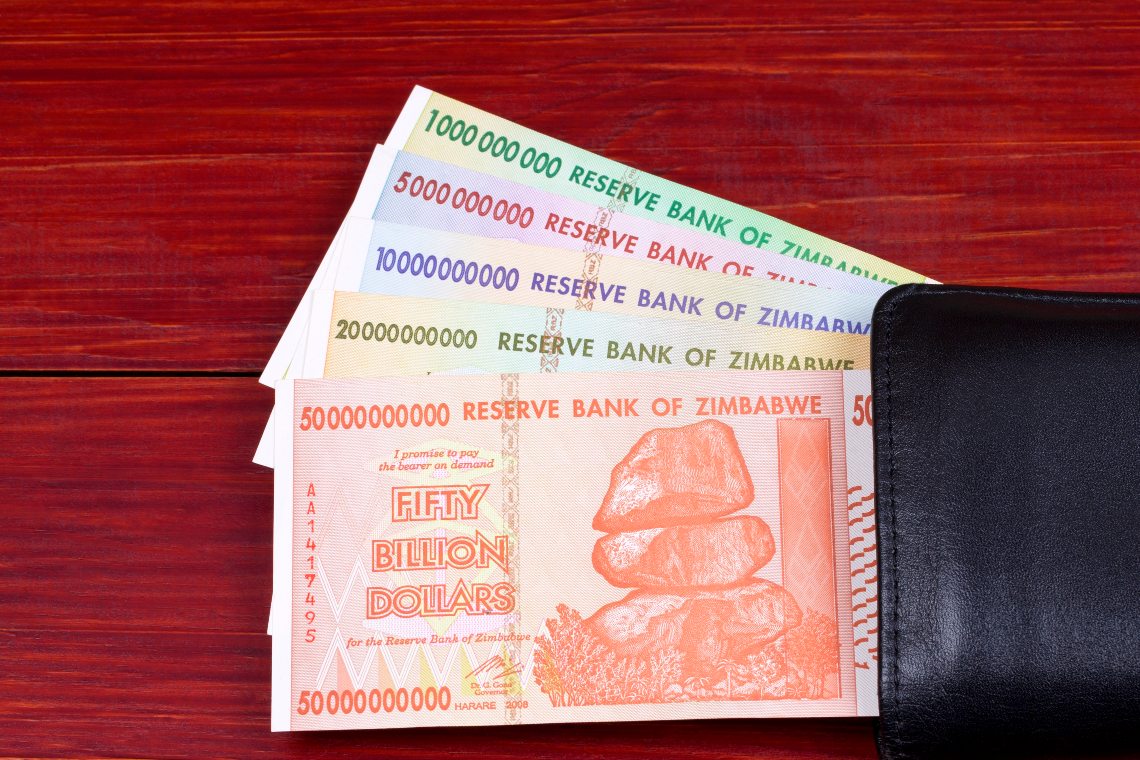 Cruella in the 4K UHD steelbook version is even more beautiful

The Tragedy of Macbeth – New teaser for Joel Coen’s film