(CNN) — Children are among at least 41 people killed and 14 injured after a fire broke out at a church in the Imbaba neighborhood of Giza in Greater Cairo on Sunday, according to a spokesman for the Egyptian Coptic Church citing health officials.

It is unclear how many children died in the Abu Sefein church fire, but it was packed with worshipers attending Sunday mass, said Archpriest Moussa Ibrahim, a Coptic church spokesman.

At least two officers and three members of the civil protection service were injured in response to the fire, Egypt’s Interior Ministry announced in a Facebook post.

The statement added that the fire started around 9 a.m. local time and was caused by an electrical fault in an air conditioning unit on the second floor of the church.

Most of the deaths and injuries were caused by smoke inside church classrooms after the power failure, the Home Ministry said.

Church officials also believe the fire was accidental, according to Ibrahim. Historically, the Coptic community and churches in Egypt have been the target of religiously motivated violence and attacks, with persecution and discrimination on the rise since the overthrow of Hosni Mubarak’s regime in 2011.

The fire broke out during a Sunday service at the Abu Sefein Coptic Church.

“We are in continuous contact with the local authorities and the Ministry of Health,” Coptic Church leader Pope Tawadros II said, according to the church spokesman.

“I offer my sincere condolences to the families of the innocent victims who moved to their Lord’s side in one of the houses of worship,” El Sisi said.

The Egyptian president said that he is closely following the evolution of the “tragic accident” and that he has ordered state agencies and institutions to take the necessary measures to immediately deal with the tragedy and provide care to the injured.

Egyptian soccer player Mo Salah, who plays for Liverpool and is captain of the national team, also sent a message of support to those affected by the tragedy on Sunday, and wrote in a tweet: “My sincere condolences to the victims of the Abu Sefein Church, and my best wishes for a speedy recovery for all the injured.” 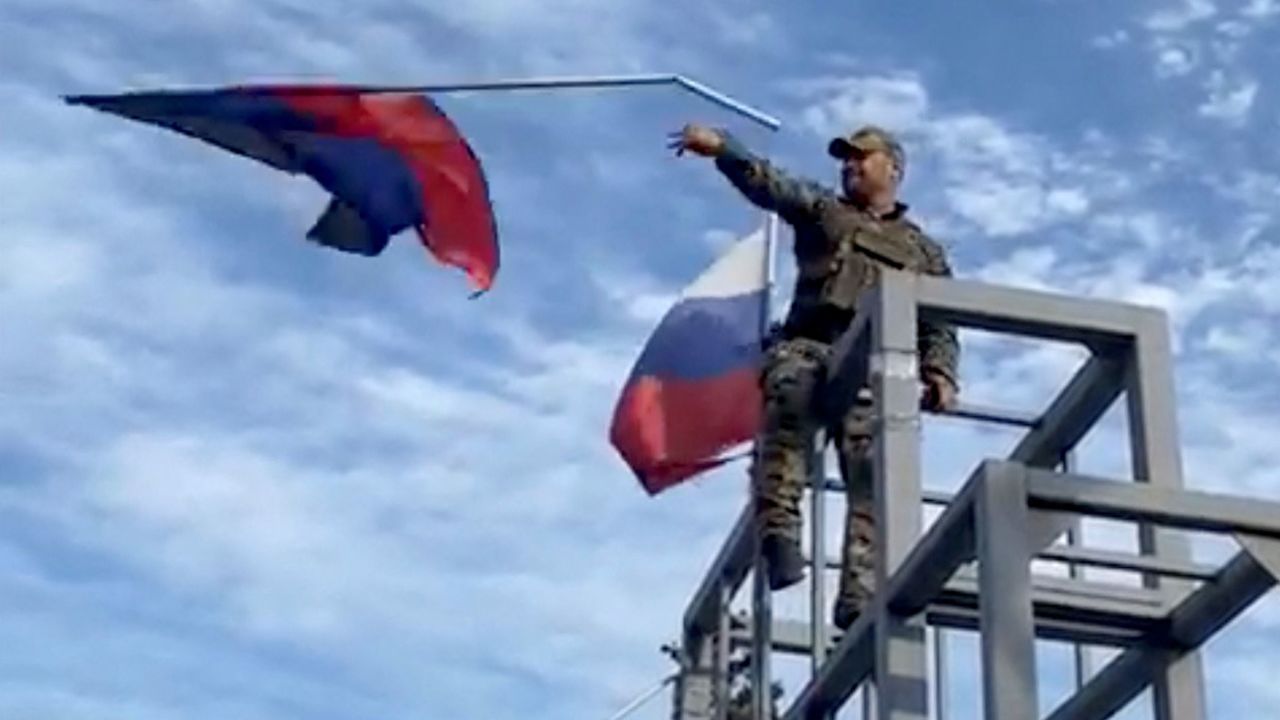