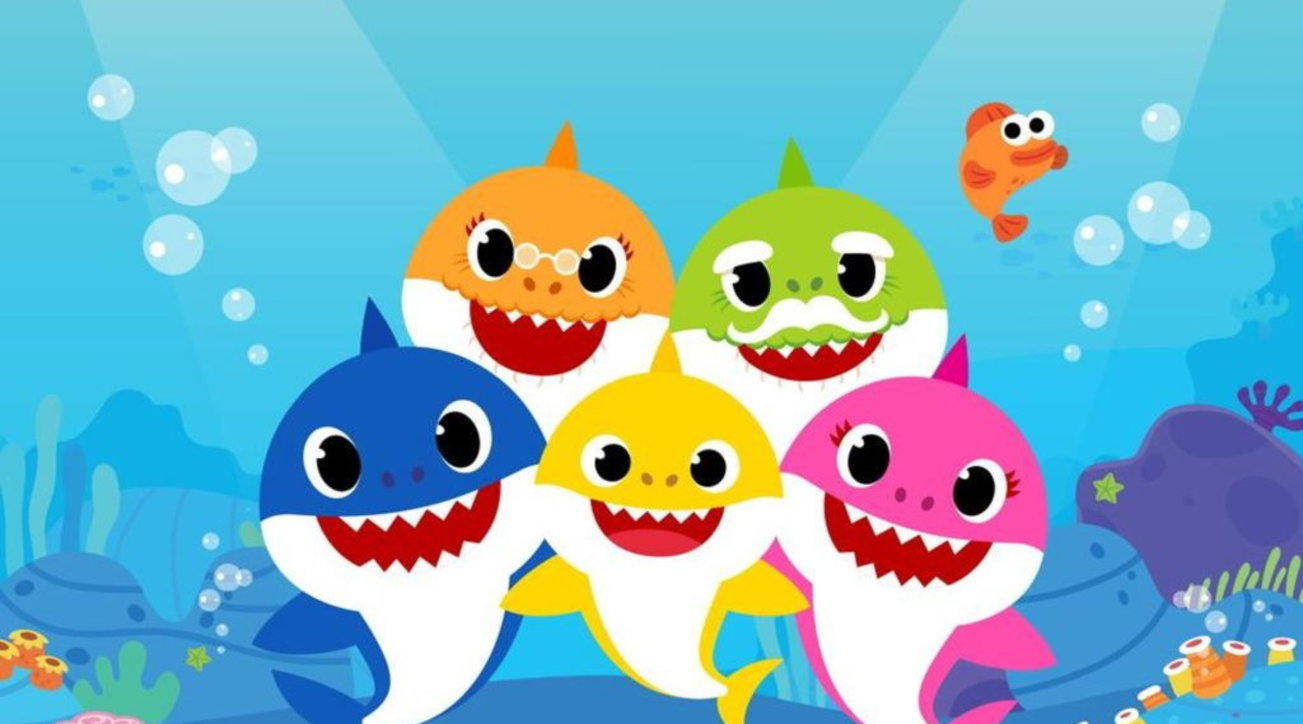 In March 2019, the baby shark challenge was launched on social networks, which had collected 88 thousand posts on Instagram. A Guinness World Record also went to the smash for having gone from seven billion views to over ten billion in just over a year. In November 2020, the nursery rhyme for children recorded by the South Korean company Pinkfong was also able to overcome the Latin catchphrase of Luis Fonzi and Daddy Yankee, “Despacito”, which had long held the record.

“Baby Shark” was registered in 2016 by the South Korean company active in the Pinkfong educational sector, and has become a real cultural phenomenon. But the song is actually much older. There are several theories about its birth. For one of these would have been born as a popular campfire song in summer camps for another the song would have been invented in 1975, in the wake of the success in cinemas around the world of the film ‘The shark’ by Steven Spielberg (at the opening you can hear the first notes of Antonín Dvořák’s “Symphony number 9”, the same ones used by the American director in the film).

Baby Shark took advantage of the success to expand its brand into other forms, from apps to a TV show on Nickelodeon, to its debut in the NFT sector. In fact, last November, Pinkfong released in collaboration with Sony Music, six limited edition digital works, which reflect the main characters of the video, the family and Baby Shark.

COULD IT BE INTERESTING FOR YOU: