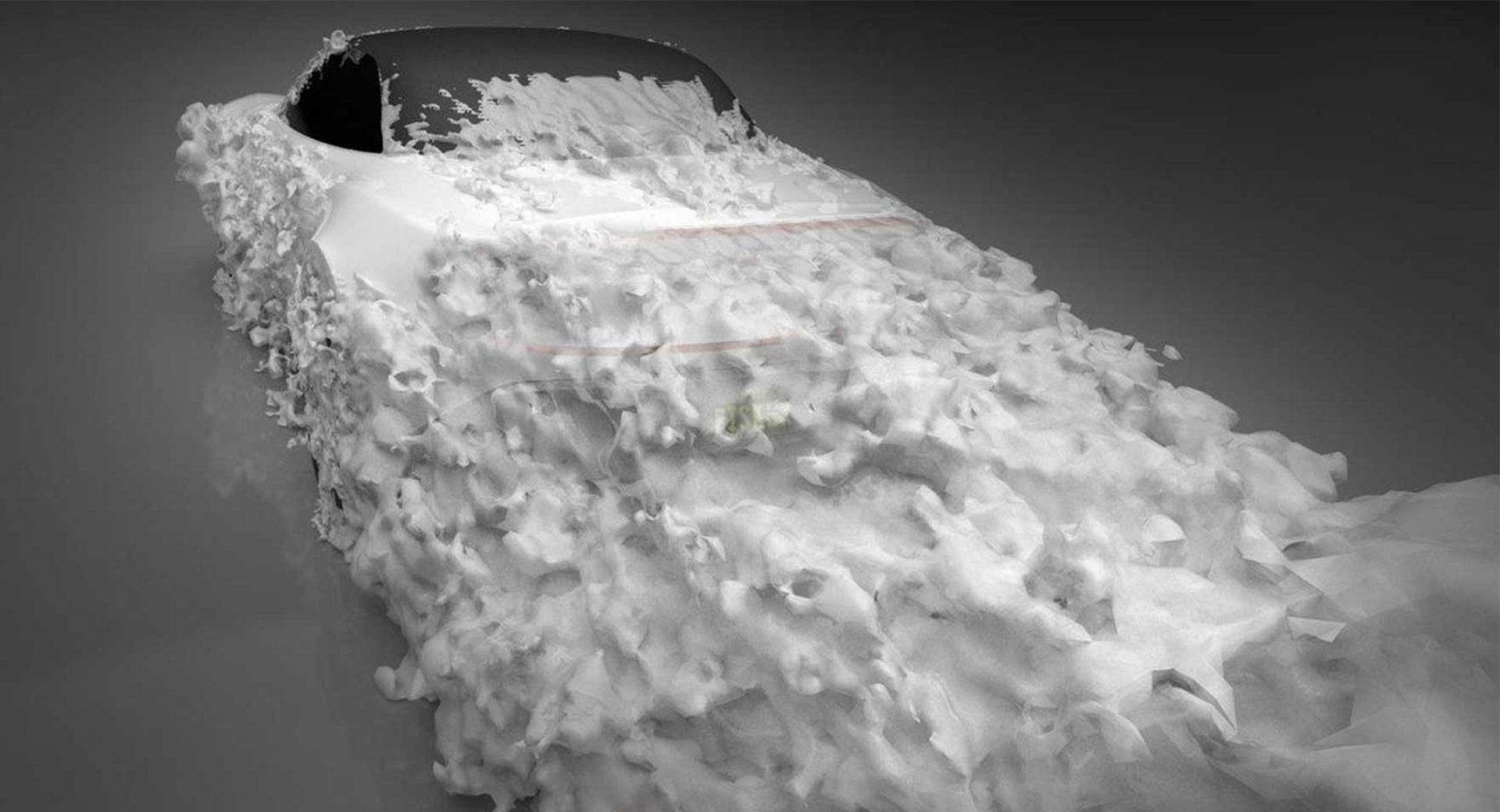 Henrik Fisker provided some early clues to the future electric supercar that it intends to bring to the road. Indeed, the CEO of Fisker posted on Twitter a first teaser of this car. In the message you can read that the car is undergoing aerodynamic tests and that the results have been fantastic. Fisker also adds that the car will enter a market segment that does not yet exist. Eventually, the CEO adds that the teaser would be online for a short time.

In fact, Fisker later removed the tweet. Fortunately, it remained online enough for several users to take a screenshot and save the image of the car. It was obviously a move for the fans of the brand, to keep the attention and curiosity high on the company’s projects. Recently, the manufacturer has formalized the production specifications of the Ocean SUV which will go into production towards the end of the year. We also know that Fisker has ambitious expansion plans that go through a major collaboration agreement with Foxconn.

But let’s get to the teaser of this mysterious electric supercar.

The picture looks like come from computational fluid dynamics tests. Although the car is barely seen, some initial details can still be observed. The aesthetics are somewhat reminiscent of American muscle cars. The rear light clusters can also be seen. Looking at the teaser, the car appears to have a folding top as well.

No details on the technical specifications, i.e. on the engine and batteries. However, as mentioned at the outset, the automaker’s CEO says there will be no other vehicle on the market like this one. To find out more, you will probably have to wait a long time since Fisker is already working on several projects. As previously mentioned, production of the electric SUV will start towards the end of the year and in the fourth quarter of 2023 the construction of the electric one developed together with Foxconn will begin.