What did the FBI take from Trump’s Florida residence? 1:07

(CNN) — In response to the FBI raid of former President Donald Trump’s Florida residence on Monday, Trump and his allies in Congress and the right-wing media have reverted to their preferred strategy for communicating in a crisis: spouting a bunch of nonsense in quick succession.

From his impeachment battles to his effort to limit the political fallout from the COVID-19 pandemic, Trump has tried to flood the area with such a number and variety of lies, conspiracy theories and distractions that Americans will tune out, reject or they will stop knowing what is true and what is not. And he has been regularly joined by a large cast of enthusiastic supporters.

Unsubstantiated conspiracy theories about the break-in

Using his familiar style of simply asking questions promoting conspiracy theories, Trump posted on his social media platform on Wednesday a suggestion that the FBI may have planted evidence. His legal team had already suggested the same thing. An attorney for Trump, Alina Habba, said on Fox Tuesday: “I’m worried they might have planted something — you know, right now, who knows?”

Republican Sen. Rand Paul of Kentucky followed up on that idea Wednesday, wondering on Fox how we know “they’re not going to put things in those boxes to catch him.” Fox host Jesse Watters went further on Tuesday, saying that the FBI was “probably” planting evidence, and Paul’s campaign adopted the “probably” on Friday.

There is no evidence for any of this.

Republican Sen. Marco Rubio of Florida offered a different unsubstantiated conspiracy theory about federal embezzlement, and said Tuesday on Fox that he didn’t think they were looking for documents at all, but that they were probably using it as an “excuse” to rummage through Trump’s Mar-a-Lago residence for “whatever they could find.” Rubio’s comments were at least more plausible than the nonsense offered Tuesday by Anna Perez, host of the right-wing media outlet Real America’s Voice, who delivered a QAnon-style monologue falsely claiming the search was a conspiracy to prevent Trump will carry out a (non-existent) plan to expose criminals who serve in the government.

Another Real America’s Voice host, right-wing activist Charlie Kirk, he claimed Thursday that the FBI “occupied Trump’s house, a military occupation.” Although it is strange to describe the execution of a search warrant as an “occupation” of any kind, it is totally false to claim that the military was involved in this raid.

The former president’s daughter-in-law, Lara Trump, delivered an impressive array of nonsense in a single sentence, and said Tuesday on Fox that investigators were “a group of people without warning breaking into your house like this and taking whatever they want for themselves.” A source told CNN that the FBI gave the Secret Service about an hour’s notice of the break-in and that the Secret Service met with the FBI agents when they arrived and made sure they had uninhibited access. And a search warrant does not allow searchers to take “whatever they want”, certainly not “for themselves”; the Justice Department asked a court to unseal a document listing what was taken, and Trump complied.

Republican Rep. Steve Scalise of Louisiana, the House Minority Leader, spoke to Fox on Thursday, saying “everyone is concerned if they see some officers going rogue.” There are no signs that any agent has gone rogue. Even Trump-friendly Fox host Steve Doocy challenged Scalise, noting that the agents were merely executing a search warrant. Scalise then invoked an inaccurate report that Attorney General Merrick Garland did not know about the search, falsely saying that Garland himself had said that he knew nothing. (Later Thursday, Garland said he personally approved of the decision to seek the search warrant.)

Violence grows in networks due to raid in Mar-a-Lago 2:12

whataboutism about the democrats

As usual, Trump and his supporters tried some whataboutismdishonestly pointing fingers at leading Democrats.

Trump unsubstantiatedly suggested that former President Barack Obama had mishandled presidential records after leaving office, according to Trump, keeping more than 30 million documents, many of them classified, and taking them to Chicago. The National Archives and Records Administration (NARA) issued a statement Friday explaining that it has “sole physical and legal custody” of the Obama-era records, that NARA itself moved about 30 million pages of unclassified records to one of its own Chicago-area facilities , that classified Obama-era records are kept in a separate NARA facility near Washington, and that “former President Obama has no control over where and how NARA stores his administration’s presidential records.”

Trump and some of his media defenders returned to their common ground about how former Secretary of State Hillary Clinton had been allowed to “acid wash” emails, a fabrication loosely based on the fact that a email removal is called BleachBit; Fox’s Watters was especially literal, affirming falsely on Tuesday that Clinton had “poured acid” in the emails.

Trump also suggested there was something fishy about the fact that, he said, his lawyers had not been allowed to witness the raid, when posting on his social media platform on Wednesday: “Why did they STRONGLY insist that no one watch them, everyone out??” But there is nothing unusual about this; lawyers have no right to be in the room to supervise a search.

For good measure, Trump’s attorney, Christina Bobb, made a patently false claim about Trump’s popularity. She said on the Right Side Broadcasting Network on Tuesday that the Justice Department was trying to find an easy way to prosecute the “most popular president, and probably the most famous president, in the history of the United States.”

Trump’s average Gallup approval rating during his term, 41%, was by far the lowest for any president since Gallup began measuring presidential approval in 1938. 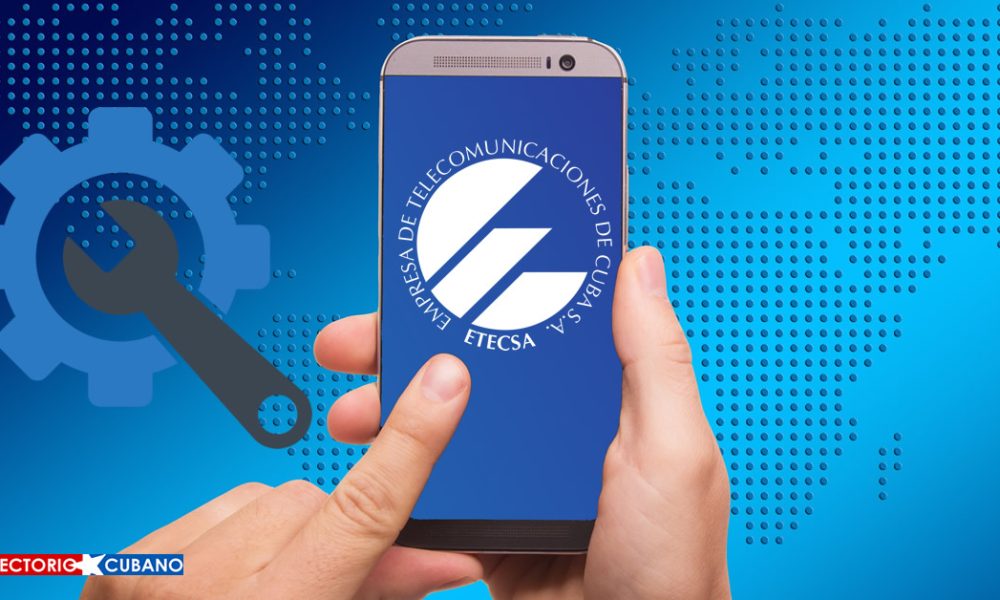 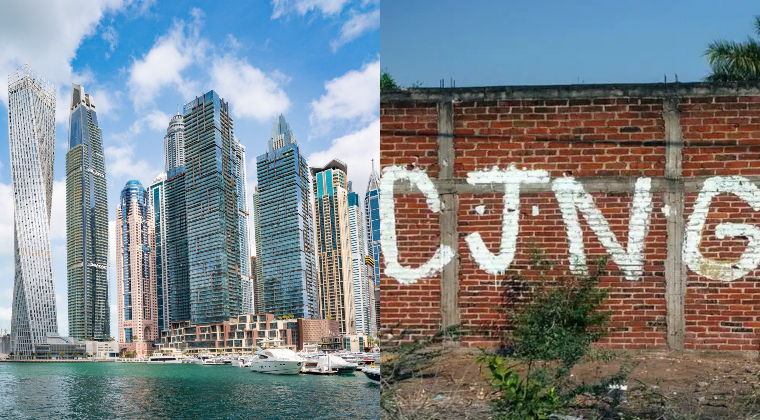