Neymar’s future at Paris Saint-Germain looks uncertain, as the club’s Qatari president has made it clear that he demands a change in attitude from the player. But reality is catching up with PSG.

” We want players who love the club, who love to fight, who love to win. And we want this mentality to spread throughout the club (…) We expect all players to do much more than last season. Much more ! They must all be 100%. Obviously, we weren’t good enough to go far. For next season, the objective is clear: to work every day at 200%. On June 21, confiding in Le Parisien about Neymar in particular, the Qatari president of Paris Saint-Germain banged his fist on the table. Ulcerated by the behavior of the Brazilian star, Nasser Al-Khelaifi therefore sent a very clear message, either Neymar became a 100% professional footballer again, or his agents had to find him another club. Things were clear, even if Christophe Galtier quickly tempered all this agitation.

In his first press conference, the new PSG coach announced that he was counting on Neymar for next season, even if he too let it be known that now party nights and trips to Brazil for a yes or a no was over. However, the transfer market is buzzing with rumors and it is clear that Paris Saint-Germain will not retain Neymar, even though the French champions obviously have ambitions in terms of recruiting one or more attackers (Scamacca, Lewandwoski …).

The Premier League not rich enough to afford Neymar

To welcome the Parisian number 10, and if we put aside a return to FC Barcelona, ​​​​which seems totally illusory, only Premier League clubs can possibly consider it. However, as rich as the English teams are, with Neymar we enter a dimension that even the Premier League cannot decently afford without blowing everything up. Journalist for the Daily Express, Tom Parsons says it bluntly, Neymar has a salary that closes all doors to him in England. Recalling that the former Barça player had recently extended until 2027 with Paris Saint-Germain, a one-year option having been activated unilaterally for the player, and above all that he had negotiated a gross salary of 43 .3 million per year.

🤩 Neymar with Christophe Galtier in training!

“ Nobody can come close to that amount as long as they have their contract, Neymar may be one of the biggest names in world football, but now it’s almost impossible to consider a transfer “Explains Tom Parsons, who specifies that even if Manchester United and Chelsea were contacted by the Neymar clan, these two clubs, however wealthy, quickly turned on their heels, judging that this operation was financially delusional. By offering the Brazilian player at all costs in 2017, Paris Saint-Germain made a superb deal in terms of marketing, and even sporting, but five years later, this colossal effort turns against PSG and the price. to pay is huge. Having promised to have the best season of his career, Neymar has every interest in being up to it. 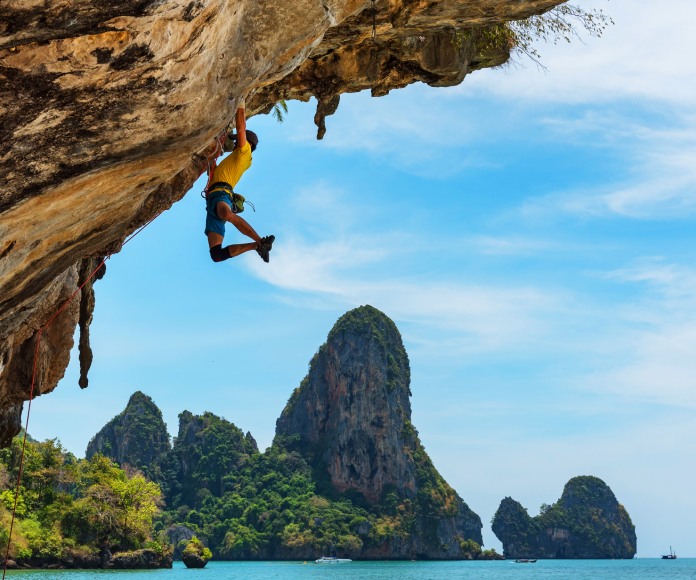 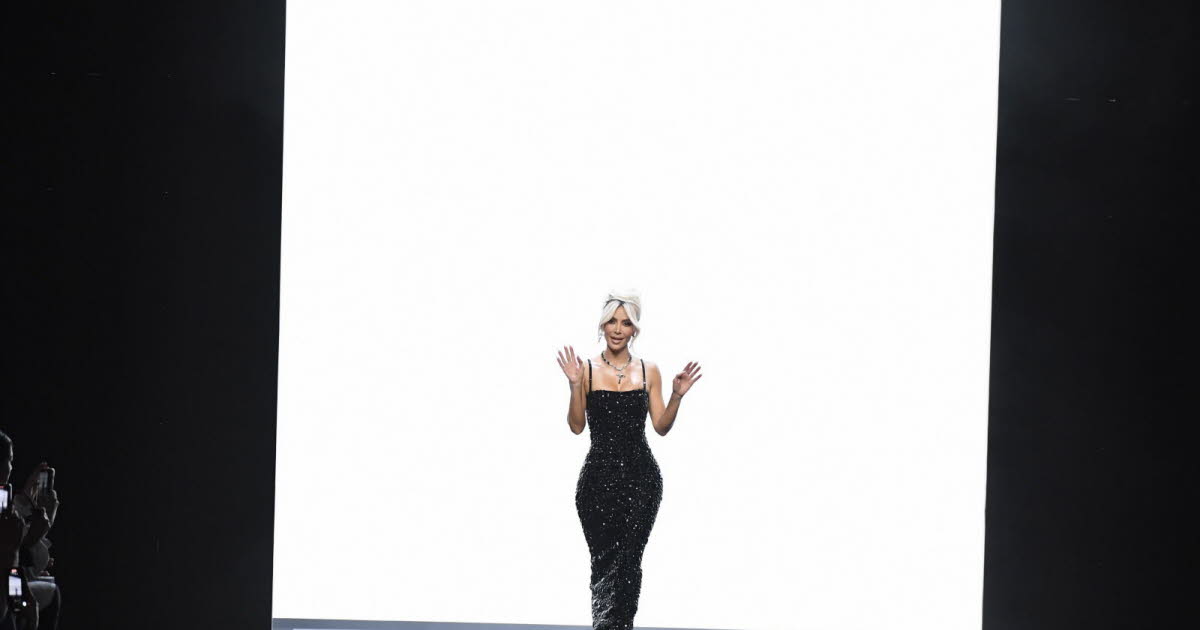 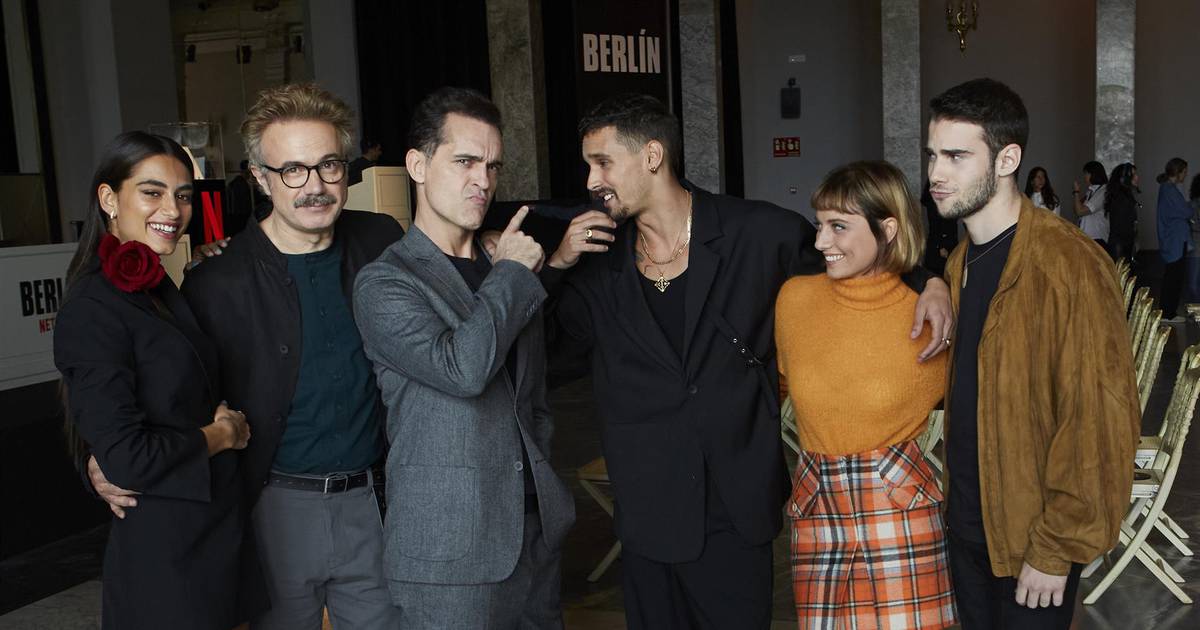 La Nación / Filming begins in Berlin, one of the most charismatic characters of “The paper house” 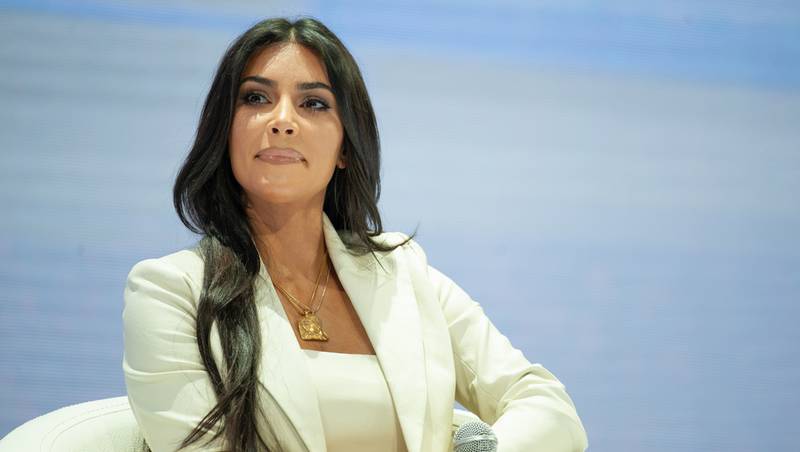