In great shape since the start of the season, Neymar Jr has silenced a few mouths. The Brazilian is also hailed by Renê Simoes, former coach of Botafogo.

Mocked and promised to leave PSG last summer, Neymar Jr makes everyone agree at the start of the season. Author of 11 goals and 8 assists in 11 games played in all competitions under the colors of the capital club, the former Barça is walking on water and already seems perfectly launched to fulfill his lofty objectives. Because in addition to winning everything with PSG, Neymar intends to do the same with Brazil during the 2022 World Cup in Qatar. In very good physical shape and more mature in his game, the PSG star is unanimous, even in his country. If he has not failed to criticize Neymar in the past, calling him a new monster created by Brazil, Renê Simoes wants to make his mea culpa.

Neymar, even Ronaldo is no match!

In comments reported by UOL Sports, the former Botafogo coach was full of praise for Neymar. For him, on closer inspection, he is even better than… Cristiano Ronaldo. “If you analyze the qualities and skills of Neymar, you come to the conclusion: he is better than Cristiano Ronaldo. In his ability to handle the ball, his speed and his dribbling, he is better than Ronaldo”, said Renê Simoes, delighted to see Neymar evolve at such a level for a few weeks. At 30, the Brazilian knows that he will not have many more opportunities to win his country. Also, Neymar wants to win a first big title with the Seleçao, he who has so far only managed to glean the Olympic Games in 2016 and the Confederations Cup in 2013. Some doubts are nevertheless there concerning the former Barça. Indeed, a lot of observers think that his level is likely to drop after the World Cup, which remains the biggest objective of his season. 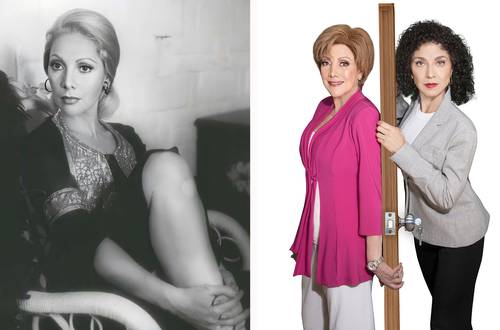 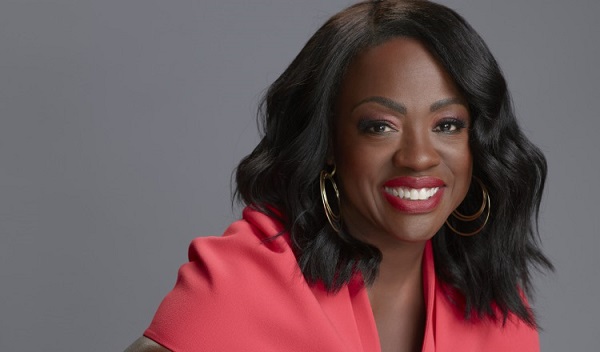