Diabetes is one of the most common diseases, characterized by an excess of glucose in the blood regulated by insulin.

According to Humanitas, by 2030 there will be over 400 million individuals living with this condition in the world.

There are two types of diabetes, type 1 and type 2 diabetes.

Type 1 diabetes is an autoimmune disease that begins in childhood or adolescence, usually by the age of 30.

This second type, unlike the other, occurs in adulthood, after the age of 40 and with a rather slow course.

It is basically a dysfunction in the correct secretion of the hormone insulin, which worsens over time, leading to various serious problems.

How to recognize it

Insulin, as we mentioned, controls the transport of glucose from the blood to the cells.

This is where glucose is used for energy.

In type two diabetes, the symptoms and the disease arise precisely from a bad response by the body to the action of insulin.

This leads to various conditions such as the need to urinate frequently, extreme drowsiness and exhaustion and the need to drink often.

Among the less frequent symptoms we can also find weight loss, blurred vision and sometimes candidiasis in women.

The treatment consists in the combined action of some drugs and the adoption of healthy lifestyles, to allow the maintenance of good blood sugar levels.

We can speak above all of factors that favor its onset, including age over 40, overweight and obesity.

For this reason, scientists recommend keeping a waist circumference of less than 80 cm for women and 94 cm for men if possible.

However, there is a category of subjects who more than others should fear this condition.

For these people it would appear to increase the risk of developing type 2 diabetes earlier than others.

We are talking about those who have already had cases of diabetes in the family, and especially among first degree relatives, parents, brothers or sisters.

In fact, heredity and genetics seem to be the main culprits in favoring the development of the disease.

It will therefore be these people who will have to keep their guard higher, carrying out periodic checks and leading a healthy and balanced life. 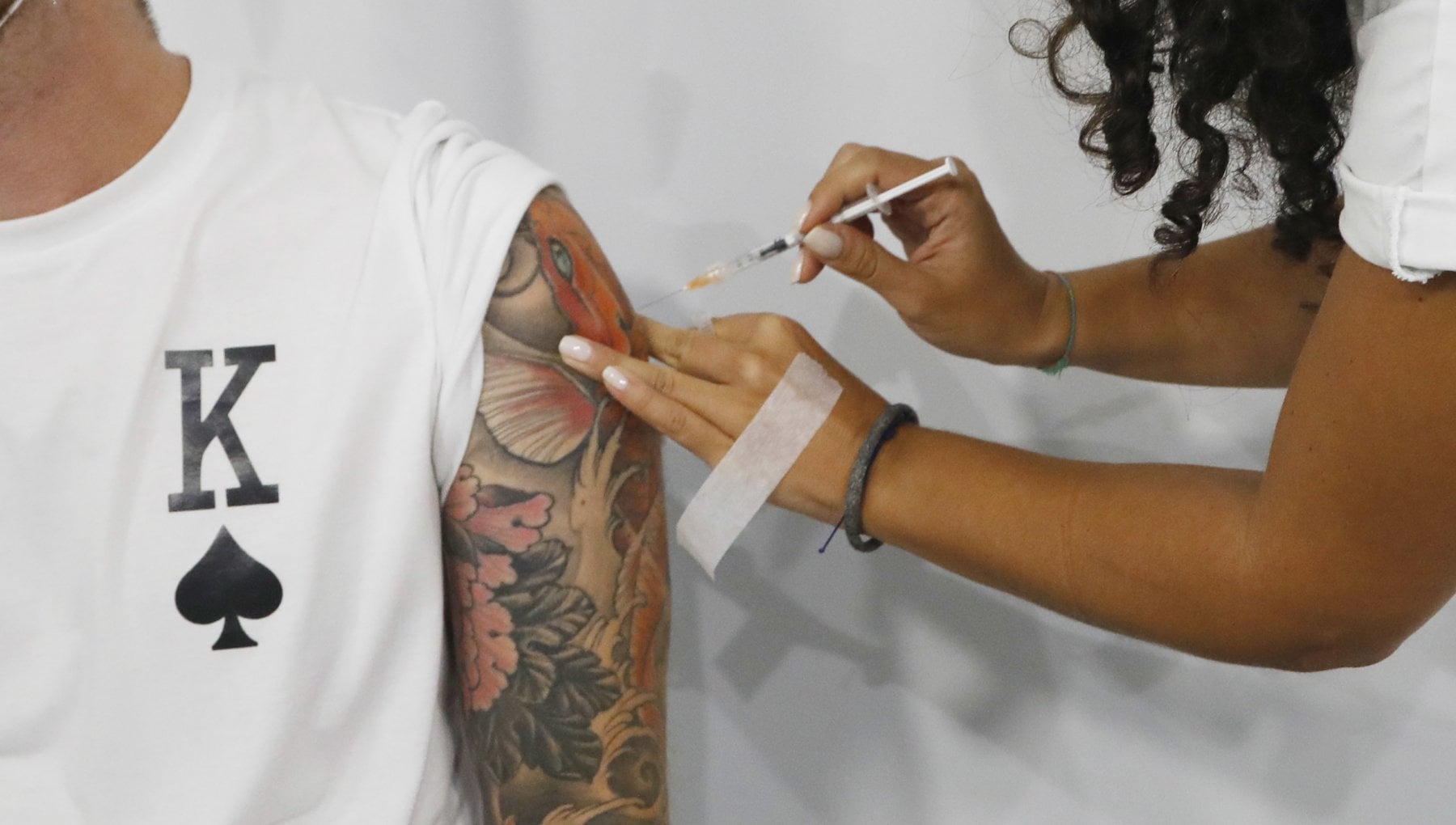 From Monday flu vaccination in pharmacies for over 18: how to book in Emilia-Romagna 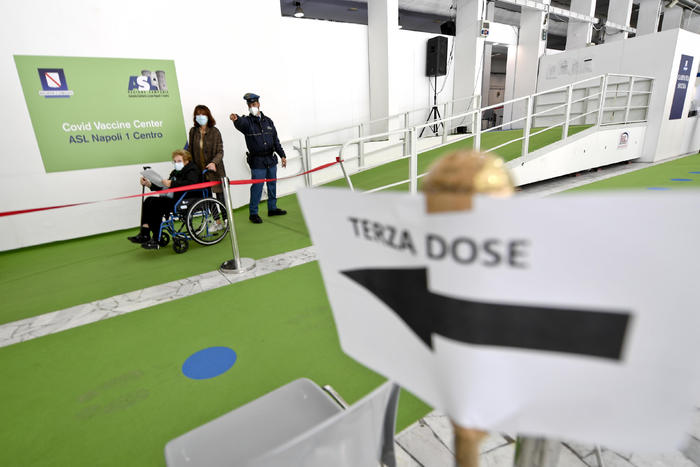 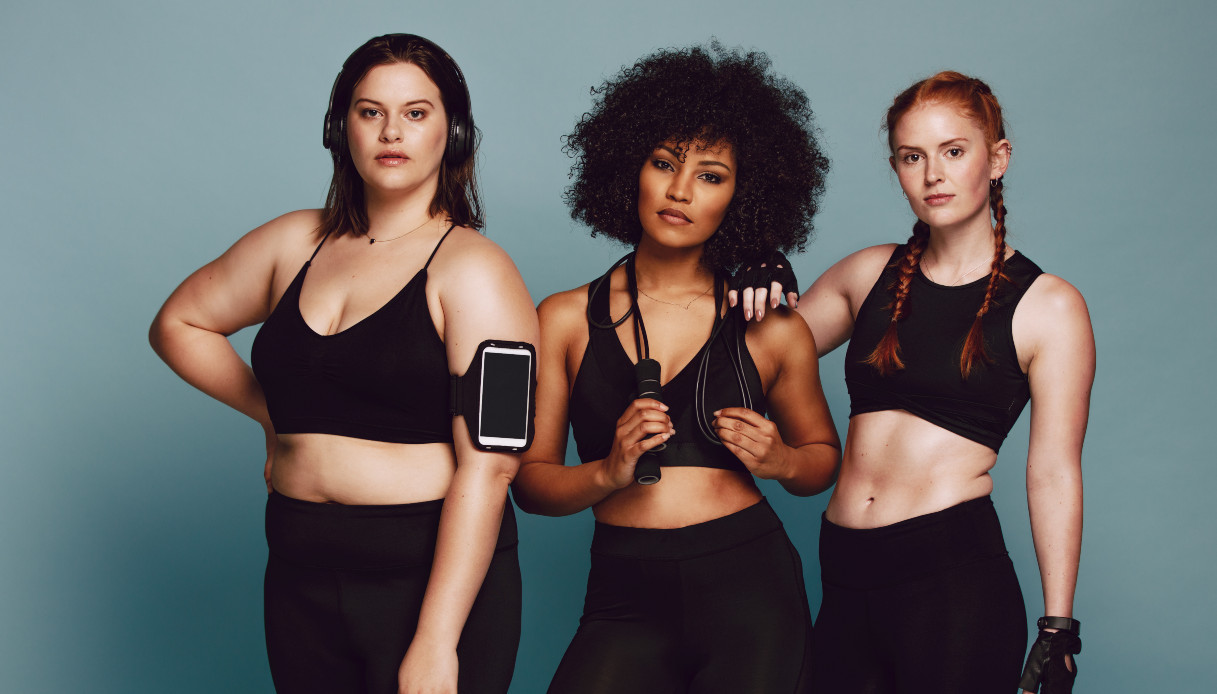 What is the somatotype and why is it important