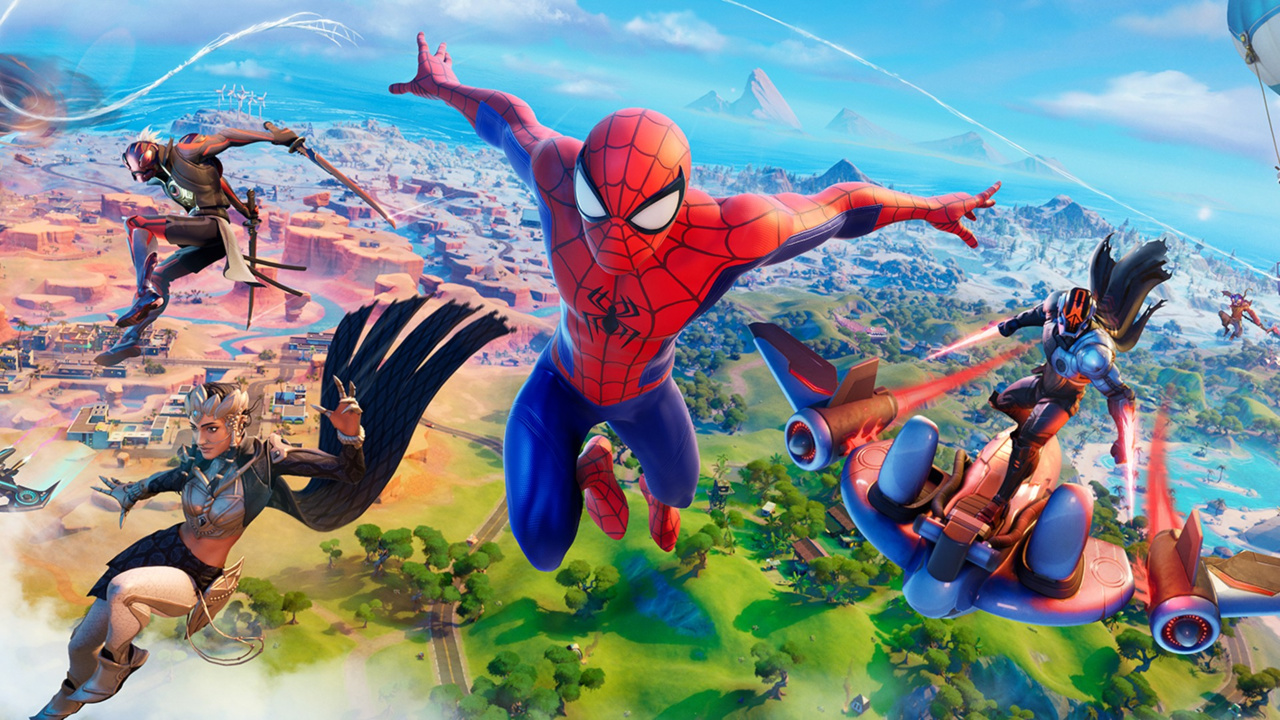 Last November we had anticipated that GeForce NOW, the cloud gaming service of NVIDIA, would have acted as a Trojan Horse to bring back Fortnite on Apple iOS and Android devices, after the well-known break between Epic Games, Apple and Google on the subject of commissions on in-app purchases and more. 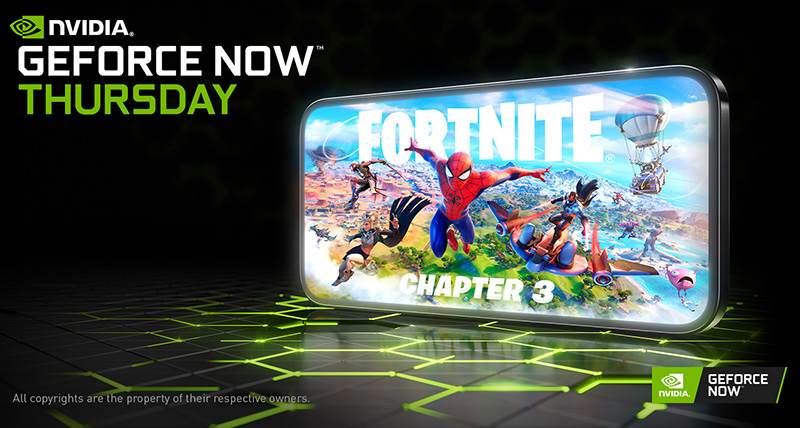 Well, right now NVIDIA announced that “starting next week, Fortnite on GeForce NOW will be launched in a limited-time closed beta for mobile devices, all in streaming through the browser web Safari on iOS and the GeForce NOW app for Android“.

The beta is open to registration for all GeForce NOW members (admitted in batches) and will help NVIDIA test server capacity, graphics rendering and performance. new touch controls. “While the PC games in the GeForce NOW library are best played on mobile with a gamepad, the introduction of touch controls made by the GeForce NOW team offers more options to gamers, starting with Fortnite,” notes NVIDIA. 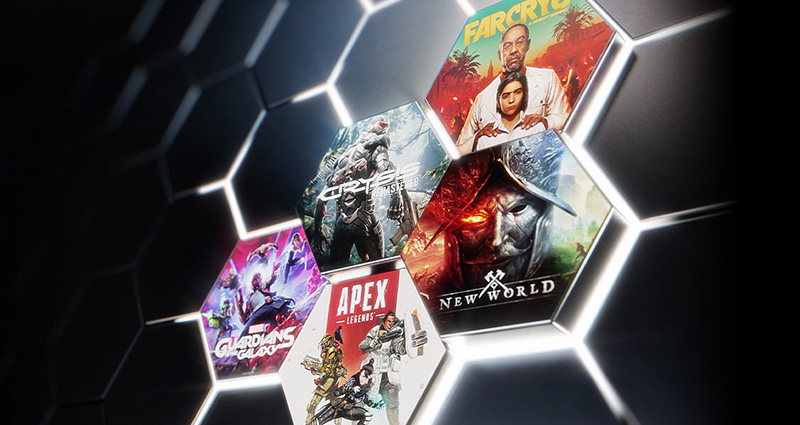 Starting today, GeForce NOW members can subscribe to this address for a chance to participate in the limited-time closed beta of Fortnite for mobile devices.

Fortnite, however, is only the beginning of a series of games with touch support coming to the cloud service. “PC games or game engines, such as Unreal Engine 4, support Windows touch events and can easily enable mobile touch support on GeForce NOW,” explains NVIDIA. The company is working with other publishers to add more “touch-enabled” titles to the service. 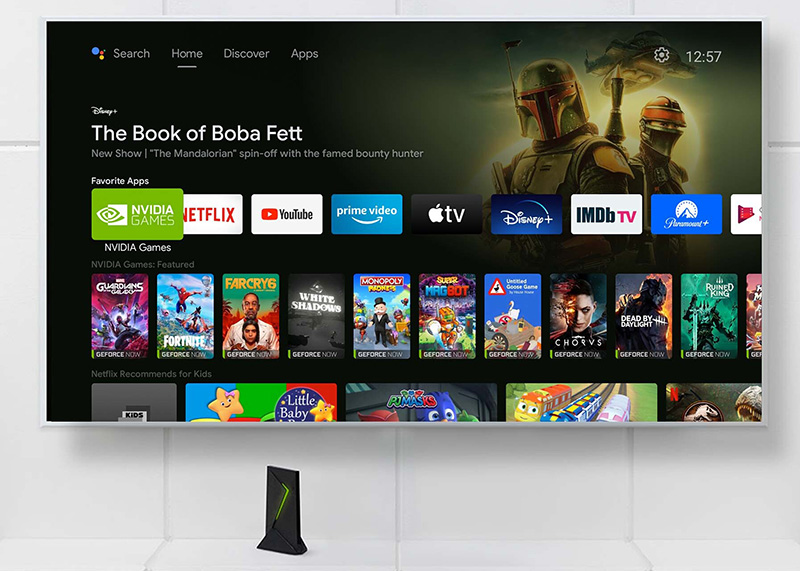 It should also be noted that NVIDIA has begun the rollout of the SHIELD Experience 9.0 based on the Android 11 OS to all SHIELD TVs, including the original 2015 models. This is the 27th software update since the product launch, something quite remarkable.