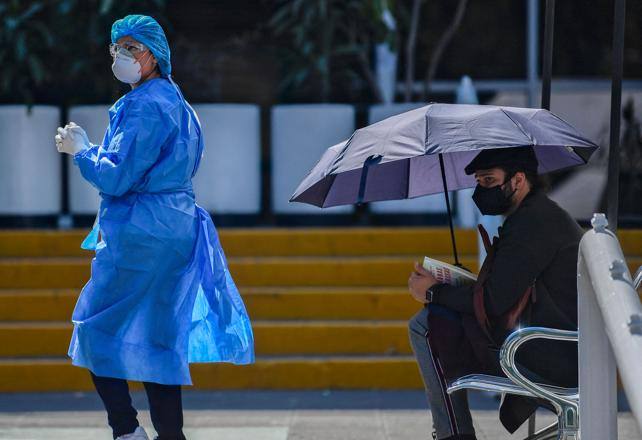 The other pioneers in Europe: Denmark, Spain and Greece. But only for the fragile as the European Agency recommends

After Israel and Chile, some European countries now also start with the fourth dose. Leading the way are Denmark, Spain and Greece who have given the green light to the second booster for the most fragile. In line with what was indicated by the EMA, the European Medicines Agency, which the other day recommended its use for the people most at risk, not generalized: a mass campaign every four months is not sustainable and not even effective nor healthy, warned Marco Cavaleri, responsible for drugs and vaccines.

Just as the EMA asked to think about a long-term strategy, Hungary started on Thursday, the only country in the Union, with the reservations of the fourth dose open to the entire population. A choice that is part of the euroscepticism of sovereign premier Viktor Orbán. And to say that the Country has a vaccination rate below the EU average (62% against 70%) and is also below the third dose. Still at 34% against 56% of the Denmark which instead decided to limit the second booster to “a concentrated group of people who run the highest risk: cancer patients, immunotherapy patients and people with immunodeficiency,” explained the director of the Danish Health Authority Søren Brostrøm, announcing that invitations to this segment of the population will be sent by the weekend. Copenhagen is considering whether to extend the fourth dose also to residents and staff of nursing homes and to the very elderly. In Denmark, the virus has infected over one million of its 5.8 million inhabitants, half in the last month, when over 400 deaths have also been concentrated. The decision to protect the most vulnerable also comes in view of an easing of the restrictions taken close to the Christmas holidays: tomorrow cinemas, amusement parks, museums and theaters will reopen, as well as stadiums, outdoors and indoors, for a number reduced number of spectators.

Same strategy in Spain which is preparing to offer a fourth dose to the most fragile: immunosuppressed, cancer patients, dialysis patients, transplant recipients. A selection involving 120 thousand people in the country.

Green light also in Greece at the second booster for the weakest population: the platform for the online booking of immunocompromised people and those suffering from serious chronic diseases should open within days. The fourth dose will be given three months after the third. Another novelty in sight: from 1 February, those who have not received the third dose 7 months after the second will be considered unvaccinated: they will be revoked the equivalent of the Super green pass, necessary to access most of the indoor venues.