After weeks of real chaos, the production of the iPhone 14 Pro and Pro Max is normalizing in China. As reported BloombergFoxconn has reached 90% of its “anticipated peak capacity”, allowing it to tackle manufacturing of Apple’s most in-demand phones at a more traditional pace.

The aforementioned medium indicates that the plant located in Zhengzhou, a mass of 1.4 million square meters known as iPhone City, is operating with around 200,000 workers. Thus, it closed 2022 making deliveries practically at the maximum capacity that had been forecast at the beginning of last year.

Without a doubt, this is very good news for Apple. Let’s not forget that the new iPhone 14 Pro are manufactured exclusively at the aforementioned Foxconn plant. Since last October, the company suffered the resignation of thousands of workers due to poor working and sanitary conditions due to the outbreaks of COVID-19.

The models more premium Apple have been the most in demand on the market, against the weak iPhone 14 and iPhone 14 Plus. However, at the beginning of November those of Cupertino had to recognize that the coronavirus outbreak in China was complicating the production of the iPhone 14 Pro and Pro Max. Something that would be evidenced in the longer waiting times for buyers to receive their devices.

With Foxconn bringing its production levels to near optimal percentage, Apple can now focus on making up for lost delivery time. But not only that. Also in meeting sales expectations for the most important festivities to come. Let’s remember that the Chinese New Year will be celebrated on January 22, which represents a great business for those of the apple, especially in Asia.

The news that one of its main allies for the production of the iPhone has managed to get out of the mud after two months of great uncertainty, surely it has been received with great relief in the Apple offices. Foxconn’s massive resignations are estimated to have lost 30% of mobile phone production planned for last November. Something that would have cost Apple about 6 million units of the iPhone 14 Pro and Pro Max at least.

The recovery of Foxconn’s operational capacity is not accidental, of course. After the resignation of tens of thousands of workers in November, the company chose to remove many of its sanitary restrictions. Specifically, those related to his “closed circuit” work method, which forced employees to move only from their bedrooms to their jobs. But it has also implemented new incentives to motivate both the existing staff and those who have just entered the plant.

Clashes between workers and security personnel at the iPhone City, added to the criticism for the lack of food and medicine, were crucial in changing the landscape in the company. Anyway, the production of the iPhone 14 Pro has now benefited from the removal of the Chinese government’s sanitary blockades, who finally gave up on his “zero COVID” policy.

Although the removal of restrictions generated uncertainty due to the explosion of coronavirus infections —37 million new cases per day were estimated in China— Firms like Foxconn are the ones that have benefited the most. It is that, after all, these companies are so huge that they require “armies of workers” to continue operating. 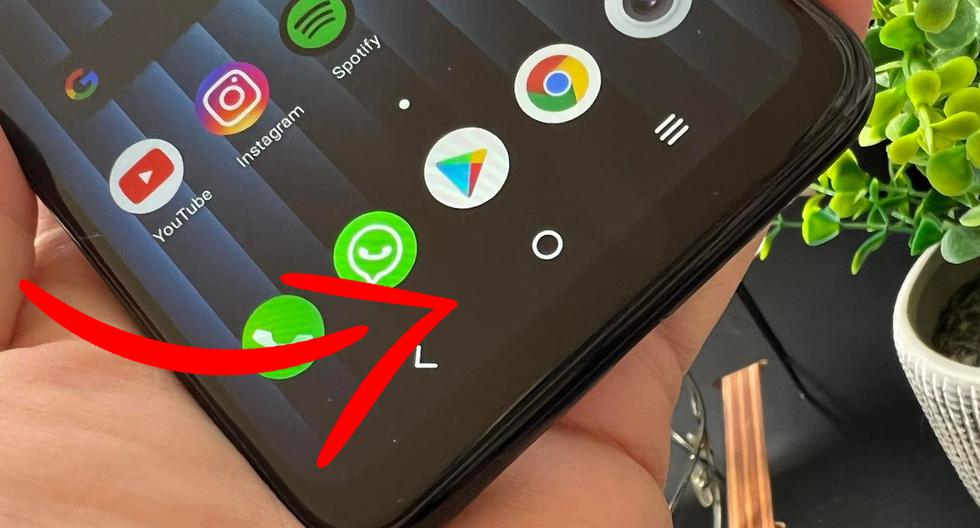