(CNN) — Free condoms are now available to young people under 26 in pharmacies across France as part of what French President Emmanuel Macron has called “a small revolution in preventative healthcare.”

The new health strategy, which aims to curb the spread of sexually transmitted diseases (STDs) among young people in France, came into effect on New Year’s Day and was announced by Macron in December. Initially it was aimed at people between the ages of 18 and 25, but it was later extended to minors.

Emergency contraception will also be available free of charge to all women without a prescription from January 1, according to a tweet from government spokesman Olivier Veran on Monday.

As of January 1, 2022, French women under the age of 26 already had access to free contraception. This includes consultations with doctors or midwives and medical procedures associated with the chosen contraceptive.

The latest measures come as health authorities estimate that the rate of sexually transmitted diseases in France increased by around 30% in 2020 and 2021, the Reuters news agency reported.

“It’s a small revolution in preventive health care. It is essential for our young people to protect themselves during sexual intercourse,” Macron said in December. 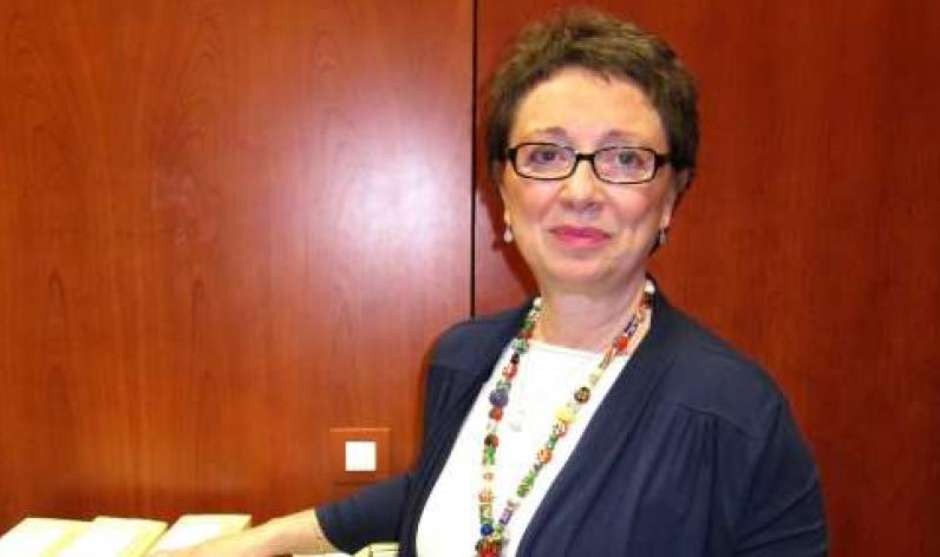 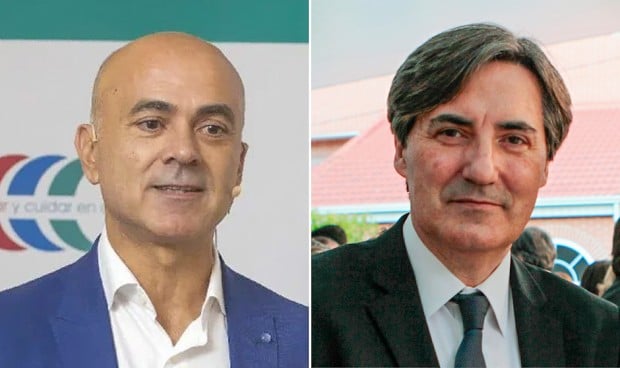 The milestones that Spanish Oncology plans to make real in 2023

OPE 2018 – 2021: Definitive lists of applicants who have passed the FEA Otorhinolaryngology and Preventive Medicine and Public Health competition-opposition 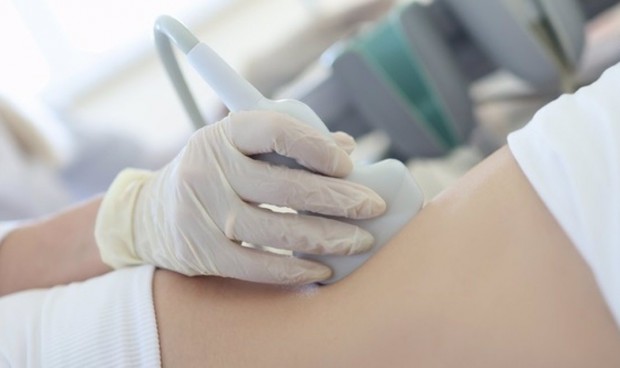