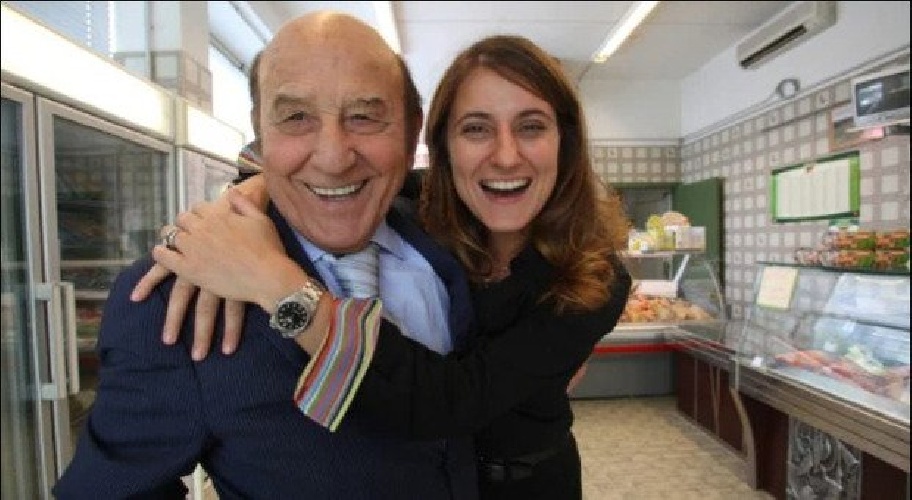 Cesena – The granddaughter of Francesco Amadori, the poultry entrepreneur known on TV for the claim «Word of Francesco Amadori», was fired by the cooperative company that bears the name of her grandfather. “The rules are valid for everyone.” She is not there and says she is ready to do battle, speaking of an “unmotivated choice”.

Francesca Amadori fired from her grandfather’s company
The news was the edition of Cesena, where the company is based, of the Resto del Carlino. Francesca Amadori was for years the group’s communications manager and president of Romagna Iniziative, a consortium that brings together the main industrial companies in the area, including the family business. From what has been learned, relations between the parties had been tense for some time and on Tuesday morning the notice of the termination of the employment relationship was delivered to the woman with immediate effect. The Gesco operating consortium of the Amadori group confirmed the termination of the employment relationship “for reasons that are consistent and respectful of company principles and rules”, specifying that “these rules are valid for all employees without any distinction”.

Because she was fired
The reasons are not yet known. “Regarding the news concerning my person – Francesca Amadori told Corriere Bologna – I would like to specify that in the 18 years of working for the family group I have always operated in an ethically correct manner and in the interest of the company, animated by feeling of attachment that has always linked me to the company founded by my grandfather Francesco “. “As for the dismissal – he continues – I specify that I am evaluating the most appropriate initiatives to oppose a measure that I consider unfair and illegitimate and that does not concern the violation of any company rule, finding on the contrary foundation in other logics that must be ascertained in the appropriate offices “. The episode led to the convening of the shareholders’ meeting of Romagna Initiatives. After explaining the situation, the members thanked the president for her role, asking her to remain in her post. Rumors have been circulating for some time about a possible professional breakup between the woman and the family-run group. Francesca’s father, Flavio, is its president. Amadori is the second poultry farm in Italy founded by 89-year-old Francesco and his brother Arnaldo, who died in 2017 at the age of 82. In 2020 the group had a turnover of 1.2 billion euros and has 8,500 employees.