The HITS Daily Double portal, which usually publishes exclusive news about the music industry before anyone else, such as the arrival of Rihanna’s single or the date of Adele’s album, guessed earlier this week which would be the headliners of Coachella . As rumored, Bad Bunny, BLACKPINK and Frank Ocean are the headliners, while in the second line we find the names of Gorillaz, Rosalía and Björk prominent.

Other renowned confirmed names are Blondie, Calvin Harris, Chemical Brothers, Kaytranada, Charli XCX, Underworld, Burna Boy or Metro Boomin. Already in the second line and apart from Rosalía, we find other Latin names such as Becky G and Kali Uchis. Then, in the small line, it is true that we do not find many more.

That “small” line – note the quotes – is made up of Christine and the Queens, Weyes Blood, Romy, TSHA, Wet Leg, SG Lewis, Yves Tumor, Angèle, MUNA, Magdalena Bay, 070 Shake, Sofi Tukker, Breeders and WhoMadeWho , among many dozens of others. The big surprise seems the return of Jai Paul.

All eyes are on the performance of Frank Ocean, whose participation in the festival has been known since the spring of 2021. Ocean was originally confirmed on the 2020 line-up, which could not take place due to the pandemic. It is expected that he will present new material, but this has not been confirmed.

Those who will NOT perform at Coachella despite having sounded like rumors are Justin Bieber, Drake, Olivia Rodrigo, blink-182, Travis Scott, Dua Lipa, SZA, Red Hot Chili Peppers, LCD Soundsystem or Paramore. 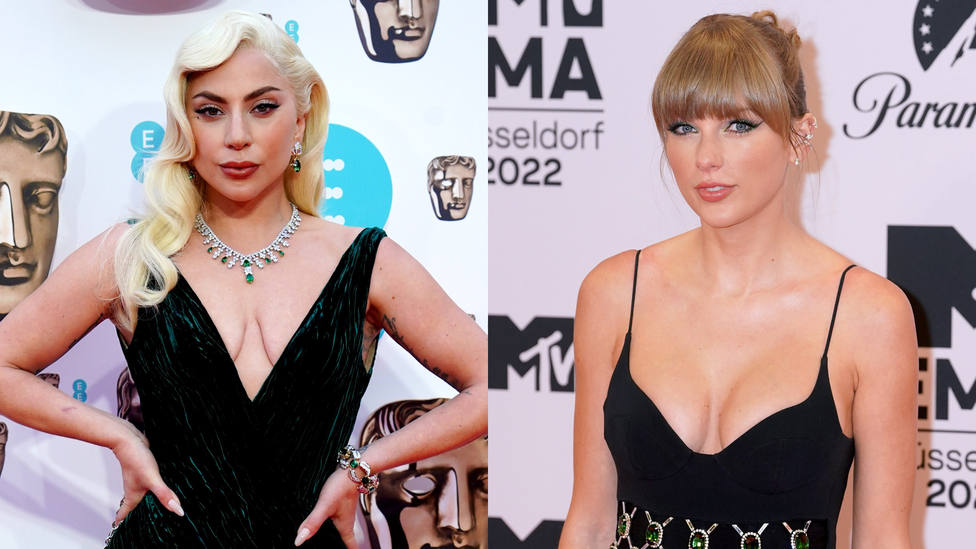 Taylor Swift and Lady Gaga, united against the diet wars: “This has to stop” – Music 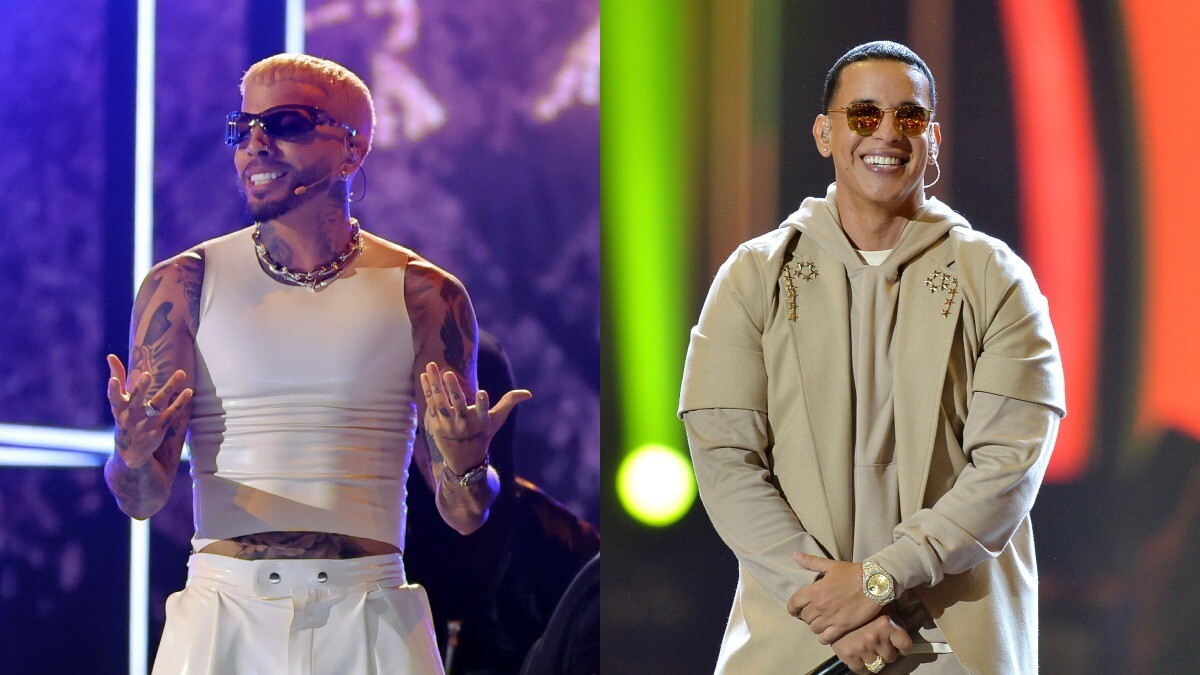 Rauw Alejandro will finally release “Track 7” from the album “Saturno” 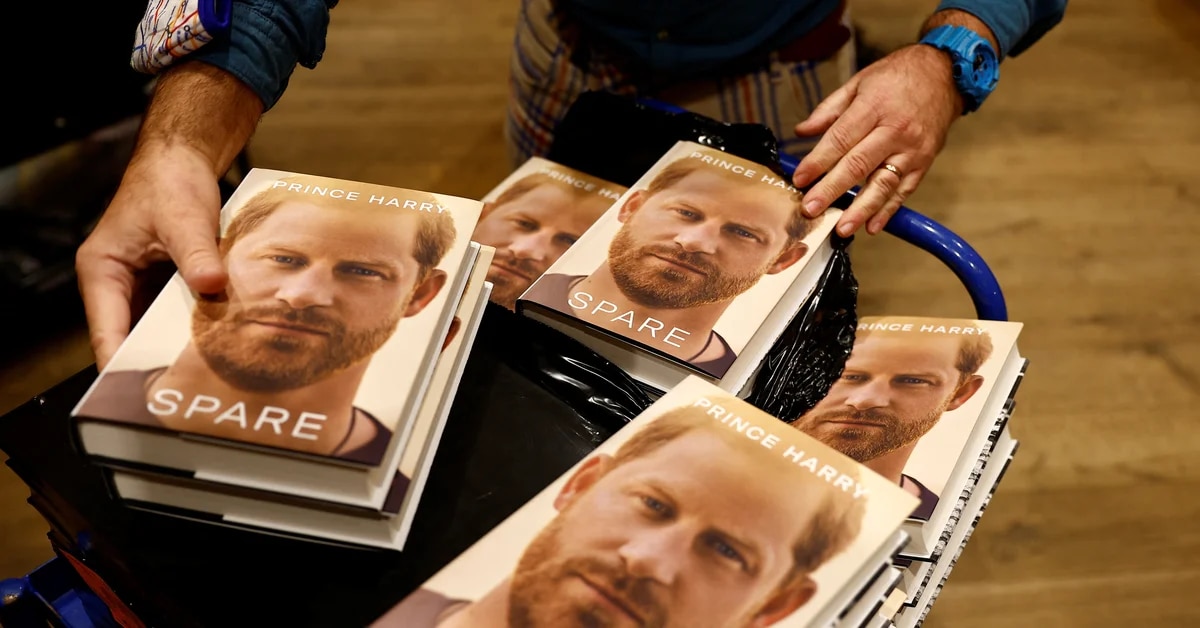 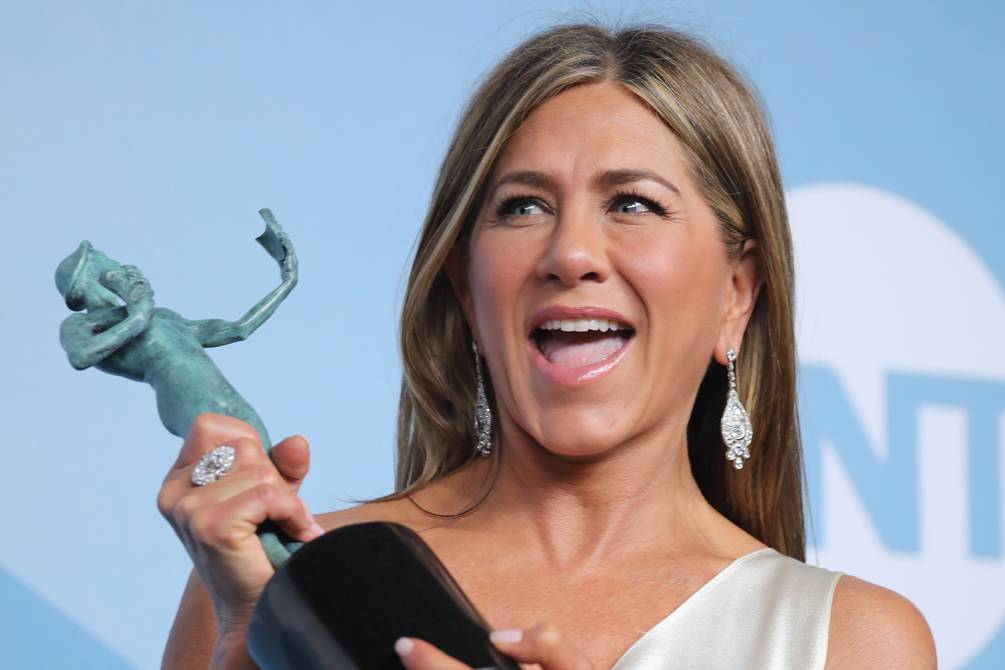