New weekend, new round of free and sale games to discover for your digital library. Between the 6th and 8th of January You will have access to a variety of promotions with which to discover unprecedented experiences in your repertoire. Whether you’re on PS5, PS4, Xbox Series X|S, Xbox One, PC or Nintendo Switch, now you can find out what your next game will be.

Aiko’s Choice is a standalone expansion for the famous strategy game set in Feudal Japan. You can download it for free from the Epic Games Store. This is what its official description says:

Aiko’s Choice is a new standalone expansion for the famous tactical spy game Shadow Tactics. Set in feudal Japan, and more specifically in the Edo period, in it you control the kunoichi Aiko and her band of assassins to end the ghosts of her past.

Also free from the Epic Games Store. “Lead the space program for the kerbal alien race in Kerbal Space Program. Use a variety of parts to build functional spaceships that fly (or don’t) according to the laws of aerodynamics and orbital physics.”

The Xbox Free Days of Play offer us, like every weekend, a three-day free trial, the highlight being Saint’s Row on this occasion. This is the reboot of the most naughty sandbox saga, packed with frenetic action and crazy humor. You can play it on Xbox One and Xbox Series. 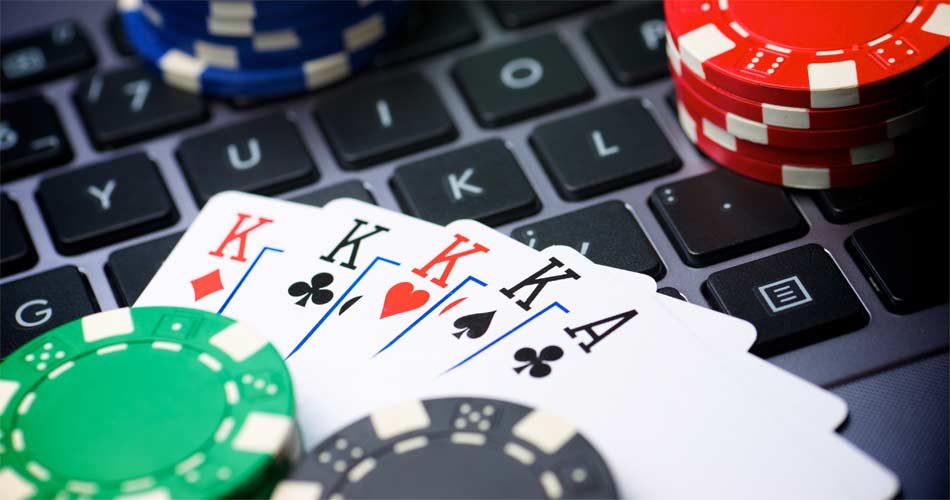 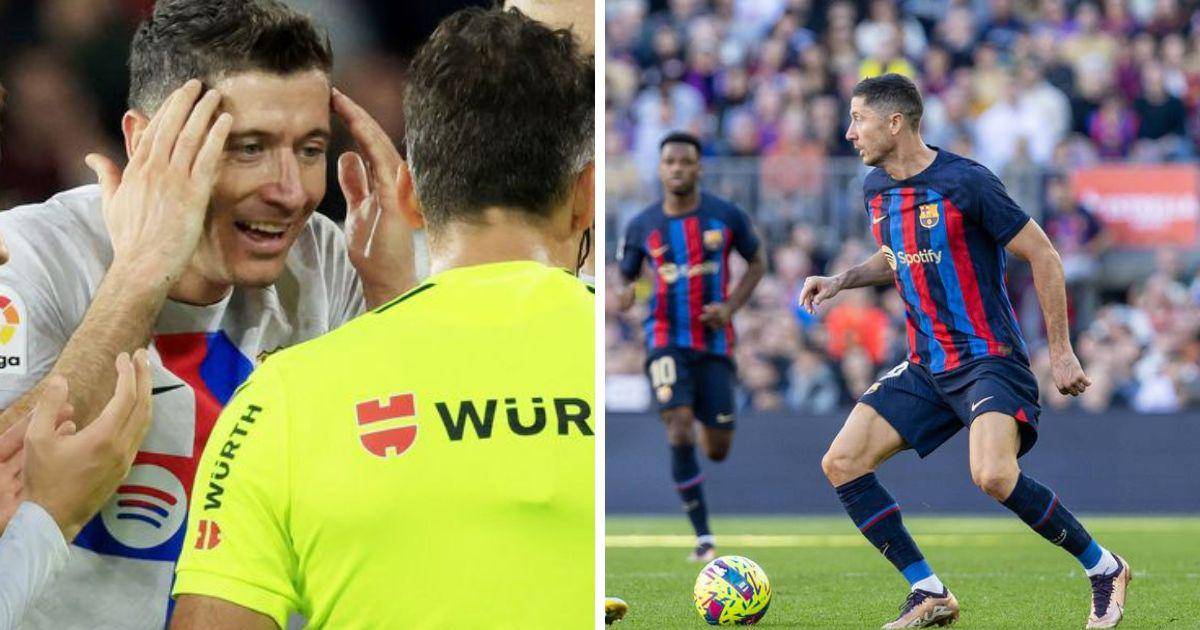 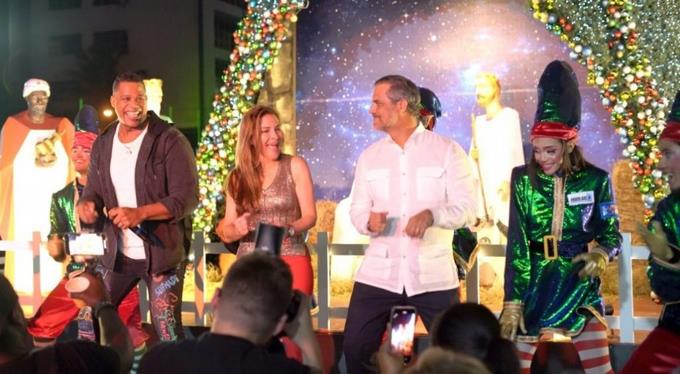