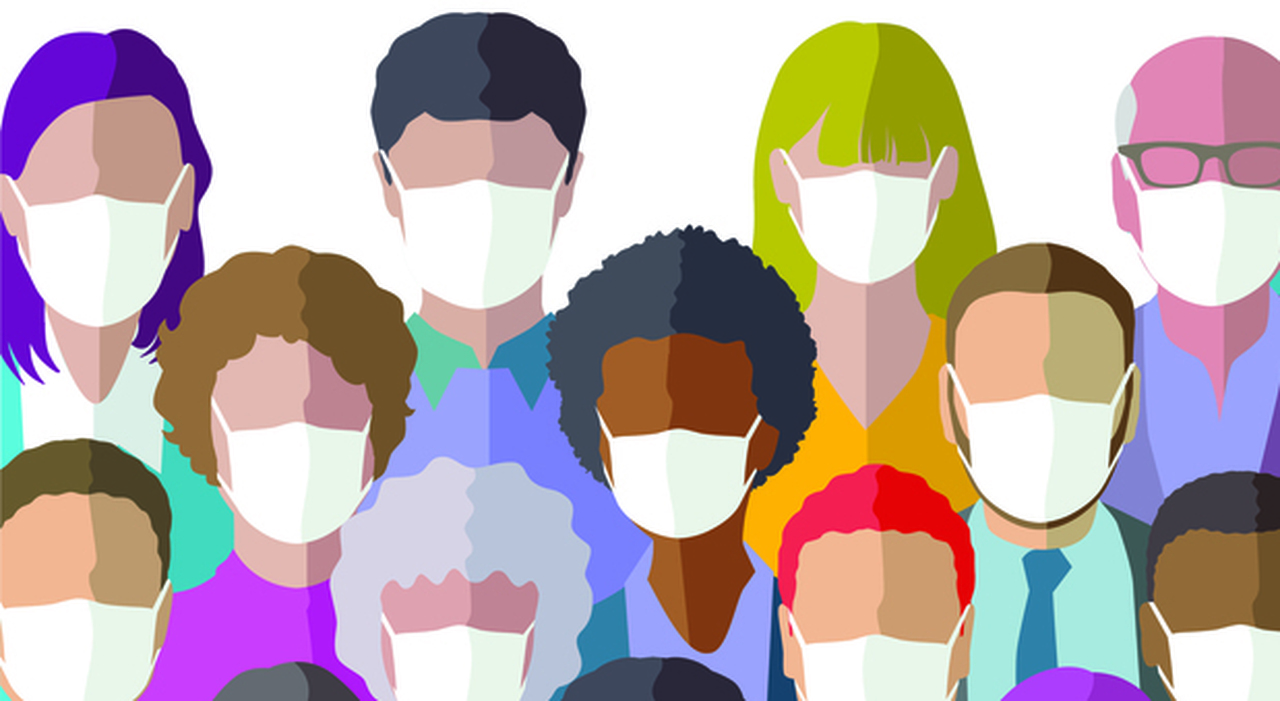 A year ago the first doses. After the summer, the third recall. Now think about the fourth dose. In Israel they have already started in the over 60s. “I fear it will be necessary” predicts Roberto Cauda, ​​director of Infectious Diseases al Gemelli Polyclinic From Rome. And in the laboratories, from Australia to the United States, there is talk of encouraging successes for the construction of a universal vaccine. A “panvaccino” intended to fight those groups composed of all viruses that have genetic similarities between them. In this case, the coronaviruses implicated in the Covid, L’influence and the interstitial pneumonia. A variant-proof weapon.

This is the goal of Australian researchers from the Immunogenomics laboratory of the Garvan Institute in Sydney and the Westmead Institute for Medical Research and the work of immunologist Barton F. Haynes with the Duke University School of Medicine in Durham, North Carolina. The results, in mice, show how potential vaccines can be effective in stimulating the immune system in patients already infected with Covid and in recovery. The guinea pigs were infected with Covid-19 and then immunized with different transport proteins, obtained from a database of 192 thousand different coronaviruses (there are 7 types of human coronaviruses known to date common all over the world) and their mutations. Then, the wait in the lab to determine which antibodies the mice produced.

“We are using cutting-edge technology – says the researcher of the Garvan Institute, Deborah Burnett – If the Covid pandemic had hit five years ago, we would not have been able to achieve the results we can have now ». The researchers used an algorithm that examines the genetic makeup of a virus and identifies stable portions of SARS-CoV-2, which are essential for its ability to mutate and survive. It is not excluded that the new vaccine will be ready for next autumn. “The Italians, except for a minority, have behaved well since the beginning of the pandemic – comments the virologist Massimo Galli, former head of the infectious disease department of the Sacco hospital in Milan – and we hope they understand the importance of a possible fourth dose ».

An unexpected diligence, perhaps. The confirmation also comes from an Istat research entitled “Citizens during the second epidemic wave”, which offers interesting elements on the reactions of the population in the face of the new virus attack, after the relative slowdown in mid-2020. A figure for everyone: the exits from home were carried out mainly (over 56%) in the morning and in the less crowded hours, to reduce the risk of contagion. A diligence that last year, between masks, distancing, school closures, vaccination and many places closed from 6pm, has led to a very low number of influenza cases. But now the conditions are different and we have to wait for the peak for the end of January and the first weeks of February. Six million Italians are expected to be affected. In conjunction with the infections of Omicron. The flu manifests with respiratory symptoms similar to those of Covid-19. Only the swab can allow to distinguish the two diseases. A slight increase in the seasonal influenza case curve has already begun: in the week between December 27 and January 2, the InfluNet epidemiological surveillance network ofHigher Institute of Health registered 335,900 new reports with an incidence of 5.7 cases per thousand inhabitants. The previous seven days it was 4.88 cases per thousand inhabitants. “The season – the researchers note – continues to have a more intense trend than the 2019-20 one, the last in which a seasonal epidemic was observed before the pandemic”.