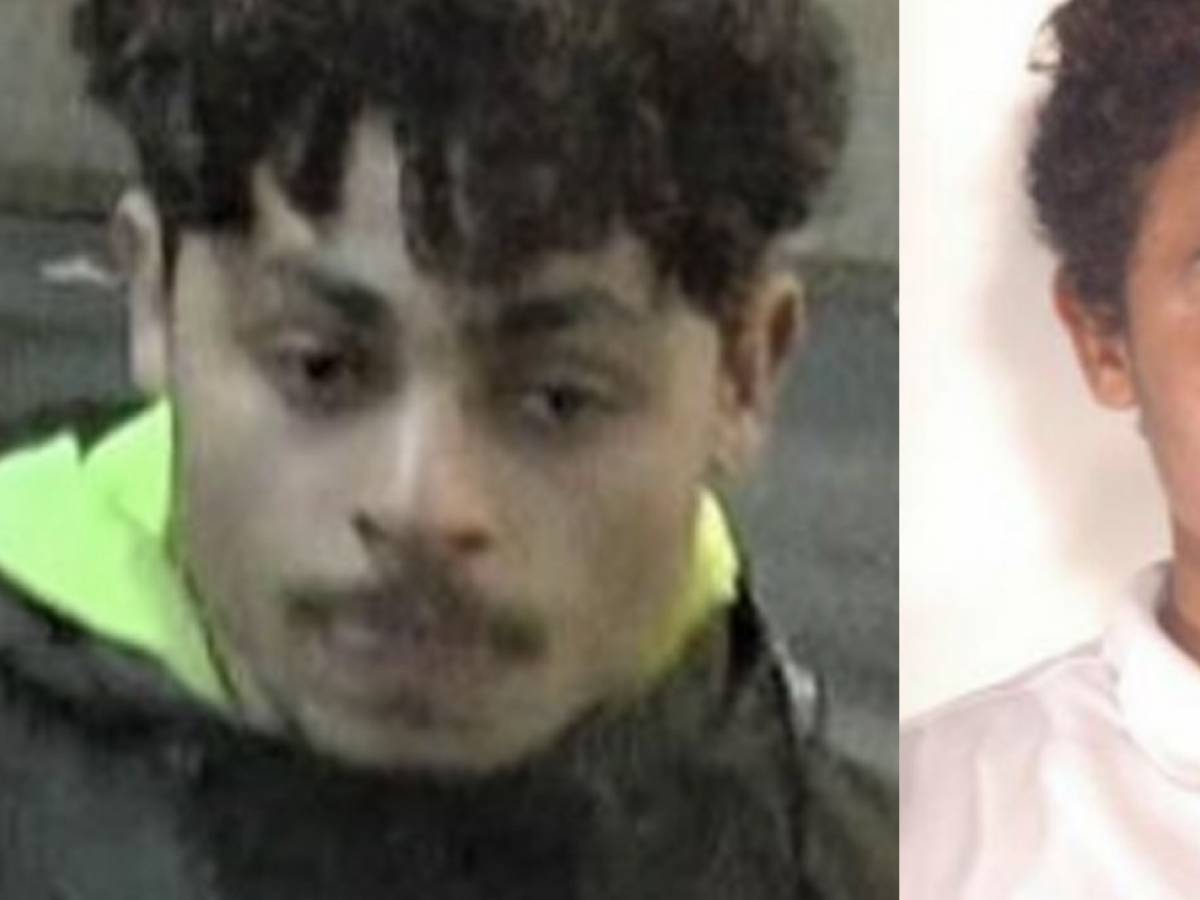 The police have carried out a complex and painstaking job to identify the attackers in Piazza del Duomo on New Year’s Eve. The pack, made up mainly of foreign and second generation boys, has acted compactly to harass the 9 girls identified so far, who have reported or who have been identified through security cameras. They were first approached by one of the herd, who with some excuse has bothered them. Then, suddenly, they were overwhelmed by a horde of people, pushed, pinned down, passed from one boy to another, thrown to the ground, undressed, groped everywhere, scratched and even robbed. This is the dynamic reconstructed by the investigators for at least 6 of the 9 victims. For the New Year’s attacks, two boys have already ended up in prison.

This is the 21-year-old Abdallah Bouguedra and the 18-year-old Mahmoud Ibrahim, both from the suburbs. It seems that they never had any contact before that damn New Year’s Eve and that they accidentally crossed paths near the square during the New Year celebrations. Both now claim to be innocent.

Abdallah Bouguedra was born in Turin to Moroccan parents, who now defend him and call him a “good boy”. But the amateur images and the surveillance cameras of the Duomo area would say otherwise. He would grab one of the two German girls, after the pack had chased them and encircled them, and would participate in his denudation. I do not pay, he would also have beaten up a young man, also from North Africa, who stoically intervened to defend those two girls. Those who have known him for a long time defend him, relatives and friends defend him. But the police who searched his house a few mornings ago went without fail: they were looking for a red jacket and a pair of ripped jeans. And he found them.

The testimonies of those who were in the square at that time, the images of the security cameras but also the social networks, where Abdallah Bouguedra does not skimp on photos and comments, are fundamental. He often shows himself engaged in his favorite pastime, training in the gym. Almost an obsession for him that of the perfect body, sculpted and muscular. On social media, he shows off his biceps, takes pictures of himself in front of the mirror in plastic poses to highlight his shapely body. A passion almost as strong as that for designer clothes and luxury boutiques, which he loved to frequent before returning to his home in the Turin suburbs.

Who is Mahmoud Ibrahim

He wanted to celebrate the New Year in Milan and started from the Barra district of Turin, the extreme northern outskirts of the city characterized by popular buildings, which Abdallah Bouguedra left to reach the Duomo. Here he met Mahmoud Ibrahim for the first time who, on the other hand, lives there in Milan. In different frames of video surveillance footage are close together. Mahmoud Ibrahim wears a winter jacket from which a fluorescent green hood emerges and these clothes were also found by the police during the search in his habit in the outskirts of Milan. According to the indictment, he also participated in one second assault, which took place about half an hour earlier near the Gallery in the same way. He was not born in Italy, he arrived here only two years ago from Egypt. The father, near the house where he was traced, says he is sure of his innocence. But the reconstructions of the investigators, at the moment, say something else.