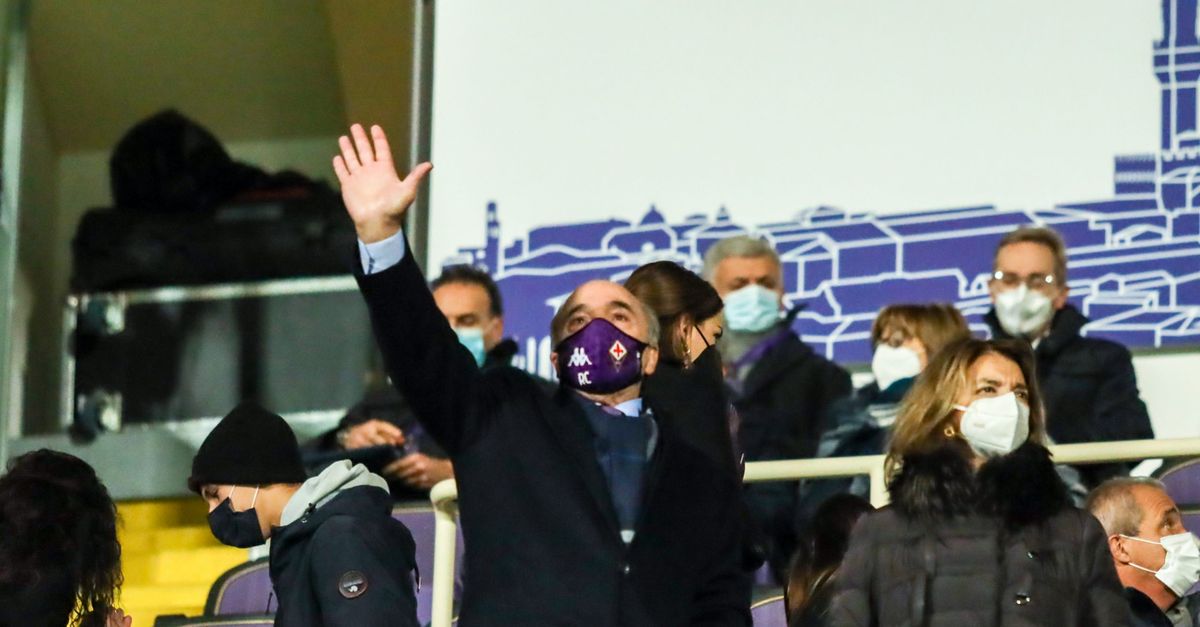 Commisso talked about the difficulties in managing a club like Fiorentina: from the obstacles of bureaucracy to the fight against agents

On the online edition of the Financial Times we find a long article, entitled “Rocco Commisso bought a football team. From there the problems began“. In the chat, staged in November, during the last Florentine stay of the Viola patron, many issues related to the difficulties of managing a football team are addressed. Enjoying the ownership of a Serie A club? tycoon he only makes complaints. Starting with the project to build a new stadium, sunk by the “m *** a bureaucracy” which – confesses Commisso – is driving him crazy.

War on agents – Or the agents of the players who demand multi-million dollar commissions: “what the hell are they doing?” – he asks himself. Commisso reiterates that he is not a “stupid American” who will spend his money in the club indefinitely. His plan is to invest enough to make it Fiorentina, “self-sufficient”, generating enough income to spend on better players and compete with the best Italian and European teams.

Investments – He has already spent a “pretty serious” portion of his fortune, putting € 80 million into the club to cover his losses, while the pandemic devastated the sport’s finances and another € 90 million to build the new Viola Park. “We are at 340 million euros” – he says, considering the initial expenditure.

Gattuso – Commisso’s version of events: Gattuso immediately asked the club to “buy some players at a certain price”, represented by his agent, Jorge Mendes, powerful Portuguese prosecutor. A reconstruction that a person close to Gestifute (Mendes agency) – heard from Financial Times – called “unreal and disrespectful”

Vlahovic – Commisso declined to comment, not knowing the release date of the article: “We are still considering what to do” – his words. FT, after hearing people briefed on the talks, reveals that the agency’s Vlahovic, the International Sports Office, wants a fee of 8 million euros just to renew the contract with Fiorentina. In addition to a fee equal to 10% of any future transfer, both from Fiorentina and from the buying club. “Vlahovic grew up here and should give the club recognition” – commends Commisso on the subject.

Franchi Stadium – Commisso expresses his desire to renovate the now dilapidated facility, to obtain more income from tickets and hospitality. These efforts were blocked by the local authorities who own the stadium. Commisso calls the stadium, “the ugliest thing that was ever invented”. “What’s his story?” – he says – “Who have won two championships in 90 years?”. (the reference is to the system with which they sold and packaged the Franchi; ed)

Juventus – Commisso, commenting on the chaos around Juventus on the capital gains issue, lets himself go: “In the US, the shareholders would sue all the wrongdoing, pardon the language.” The president underlines the alleged dirty game of the others and reiterates the belief that no one can compare to him, for the fortune made and the way in which it arrived: neither Agnelli, nor Zhang or Singer.