The Ftse Mib finds an interesting first support not far from the current values: what will happen now? Massimiliano De Marco’s view.

Below is the interview with Massimiliano De Marco, technical analyst at Robotrend.com, with questions on the Ftse Mib index and some blue chips.

The Ftse Mib continued to retreat, even falling below the area of ​​27,000. Do you expect further drops in the short term?

This week’s reverse has a decidedly impulsive character, and the point is to understand which part of the climb is about to correct the Ftse Mib.

The most interesting support levels are at 26,700 points and above all at 26,250 points: giving up the latter would see us in a macro correction that would target 24,000 Ftse Mib points.

What is your opinion on two banks like Unicredit and Intesa Sanpaolo? What strategies can you suggest for both of us?

The Unicredit daily chart will remain bullish until the break of 10.45 euros, where the trendline that has supported the rise since last year passes, and in the middle we find another possible support at 10.80 euros.
On the contrary, the 11.40 euro area is the level that would signal the resumption of the march towards new local highs.

Intesa Sanpaolo is aimed at a test of the local minimum at 2.13 euros, but it is plausible to expect a closing of the gap created two days ago at 2.36 euros first.

What can you tell us about the recent performance of Enel and Snam? Would you consider buying these two stocks?

For Enel, on the other hand, a move below € 6.56 would create a medium-term bearish structure, certifying the change in trend after the maximum recorded at the beginning of the year: the doors to prices below 6 would open, net of temporary rebounds. EUR.

Which stocks are you following most closely in this market phase? Which ones do you recommend to look at now?

I struggle to find inviting bargains in the medium term, expecting prices for the Ftse Mib index as a whole lower than the current ones. I would be at the window with a very short hit and run in case of rebounds.

Trend-online Deputy Director, born in 1978.
After completing his studies at the Classical High School “Antonio Calamo” of Ostuni I entered the world of economics.
For about twenty years I have been dealing with Stock Exchange and Finance. After having worked as a financial promoter for several years, in 2005 I joined the Trend-online team as an editor, to later become deputy director of the cylinder head. Among other countless activities, I take care of maintaining relationships with all the experts, analysts and traders, consulted daily by Trend-online.

My motto is? “Life is like a mirror, if you look at it smiling it will smile at you”. 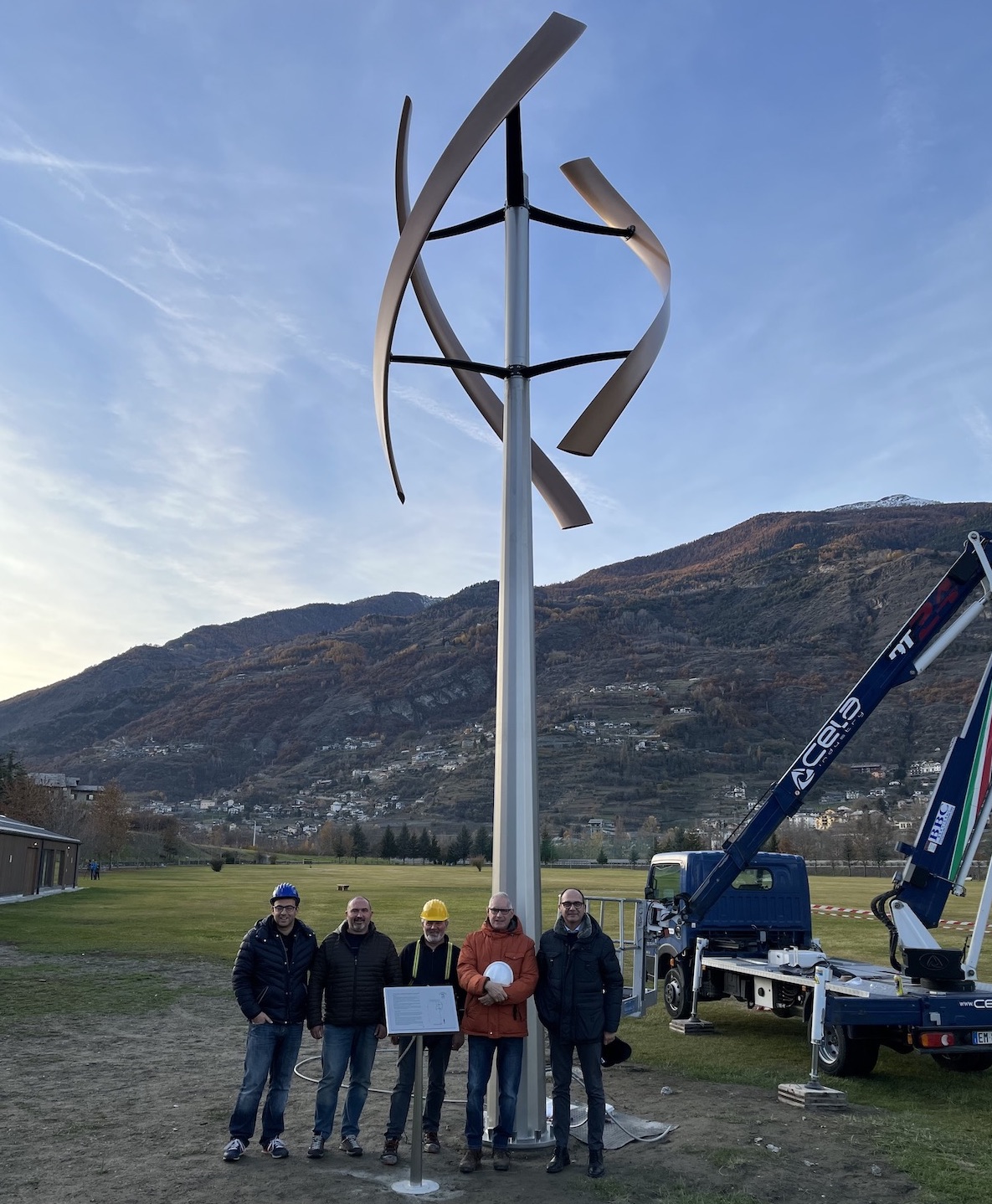 A wind turbine arrives at the green area of ​​Gressan 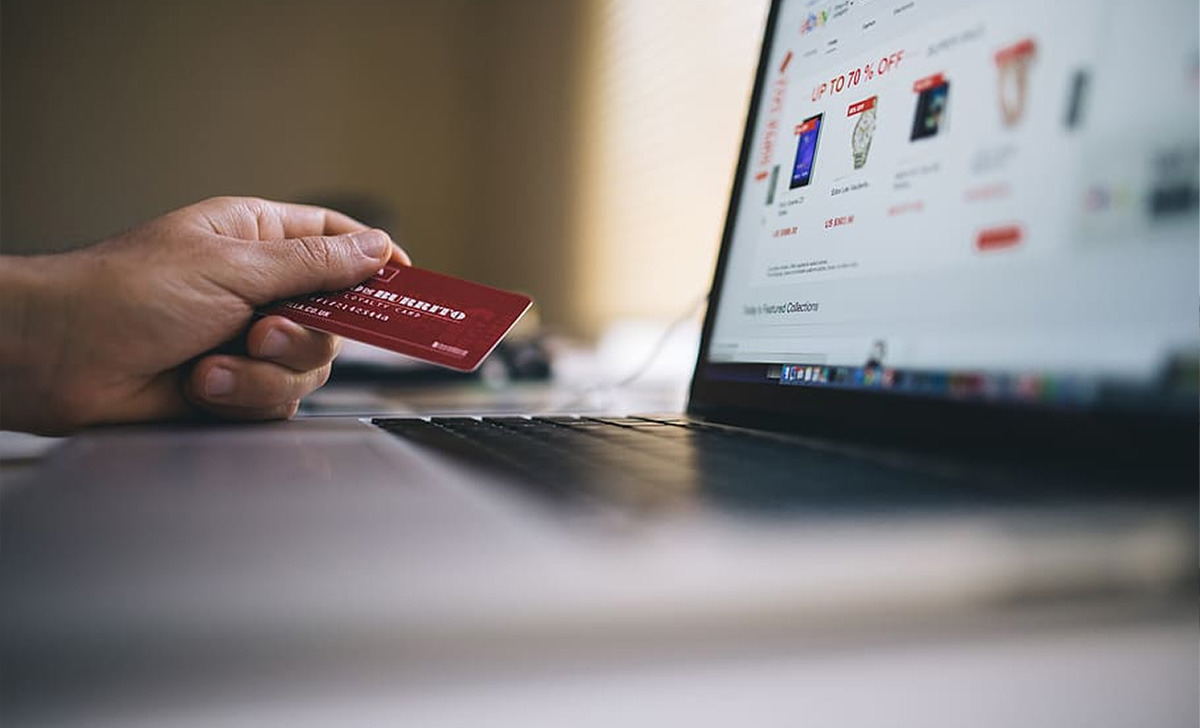 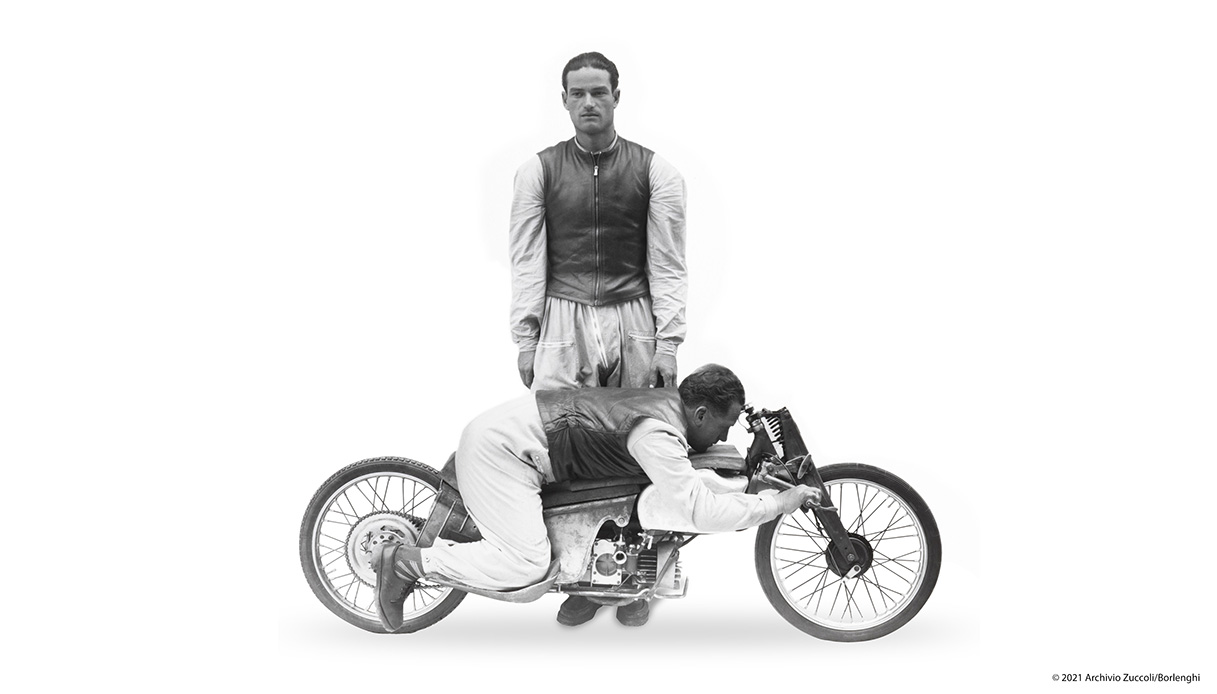 We tell “The 100th anniversary of the Eagle”, unpublished images and curiosities 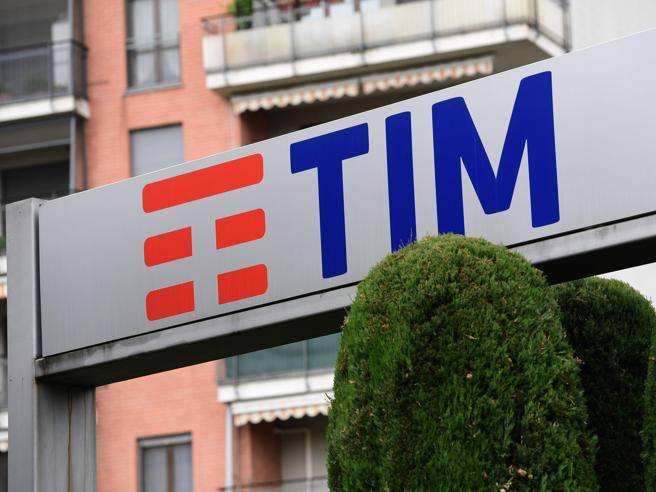 Tim and the Kkr offer, the protagonists of the battle. Who are they and what their plans are | Listen to the podcast