Below is the interview with Laura Sovardi, independent trader and co-responsible for the website www.pietro-pitt-origlia.it, to whom we asked some questions on the financial markets.

The Ftse Mib continues to travel a short distance from the lows of the last sessions. Do you see downside risks or can you recover from current values?

Compared to a few weeks ago, some crunches within the underlying uptrend are beginning to manifest themselves on the major equity markets.

This is above all because the Covid nightmare has returned to impact on the “sentiment” of investors who in the past months had put the problems related to the pandemic on the back burner.

And instead the resurgence of infections in some countries of the Old Continent, which prompted Austria to field a lockdown and Germany could do the same, has undoubtedly, at least in the short term, opened the doors to an outflow from shares that only a few sessions ago “sailed” in some cases on the maximums of all time and in others on those of the period.

The fears are that any further closures could have a negative impact on economic growth, despite the data coming from the European PMI indices are still up.

In this context, a further element of nervousness comes from overseas where, according to the “minutes” of the Fed, the American Central Bank is ready to move quickly from Tapering to raising interest rates.
This hypothesis is evidenced by the yields of the T Bond which reached the highs of recent months.

As regards the Ftse Mib, the weakness in the banking sector, with a spread that looks at 130 basis points, pushed the prices on Wednesday to close the gap up left open on 1 November in the area of ​​26,900 points.

In the short term, maintaining these levels will be of fundamental importance to prevent the Ftse Mib from continuing its corrective trend towards the former summer highs located in the area of ​​26,600-26,650 points.

On the upside, we would have new signs of strength with the prompt recovery of 27400-27450 points.

Which titles are you looking at with more interest than others at this stage? Which ones do you recommend to look at now?

The weakness of this phase of the market is bringing some stocks back to interesting price levels.

Among these we find CNH Industriale in the event of a return to strong supports and former resistances positioned near € 15.45.

Following Unicredit in case of returns to strong supports positioned on the threshold of 11 euros, from where the stock could resume its upward trend.

I report Interpump with the holding of 60 euros and the very first targets at 63.6 euros and finally Amplifon, whose correction led the prices to test the uptrendline that starts from the lows of March 2021 close to 42-42.50 euros.

The euro-dollar is struggling to defend the 1.12 threshold. What can you tell us about this cross?

A completely different view on the part of the Fed and the ECB on monetary policy is having a fundamental impact on the euro-dollar exchange rate, with our single European currency now directed towards the next supports located near 1.1170-1.1180 .

From an operational point of view, at the moment every rebound of the Euro is an opportunity to go down, while signals of buying only with a return of prices beyond the 1.1380 area.

Among the Raw Materials, a new disappointment comes from Gold which, after giving important signals in the first part of November, was again subject to sales.

As for Oil, the correction triggered on November 10 by the peaks of recent years has brought prices back towards the former highs of July located in the 76.50 dollar area.

From a graphical point of view, this will be the level to be monitored, because only with the holding of it could black gold resume its upward path and move back towards the highs of the period that we find on the threshold of 85 dollars an ounce.

To stay in the commodities sector, a look also at Natural Gas which is currently holding above the strong supports located in the $ 4.70-4.75 area.

Operationally, only the loss of these levels could trigger an important corrective movement with first targets close to the 4.2 dollar threshold.

Trend-online Deputy Director, born in 1978.
After completing his studies at the Classical High School “Antonio Calamo” of Ostuni I entered the world of economics.
For about twenty years I have been dealing with Stock Exchange and Finance. After having worked as a financial promoter for several years, in 2005 I joined the Trend-online team as an editor, to later become deputy director of the cylinder head. Among other countless activities, I take care of maintaining relationships with all the experts, analysts and traders, consulted daily by Trend-online.

My motto is? “Life is like a mirror, if you look at it smiling it will smile at you”. 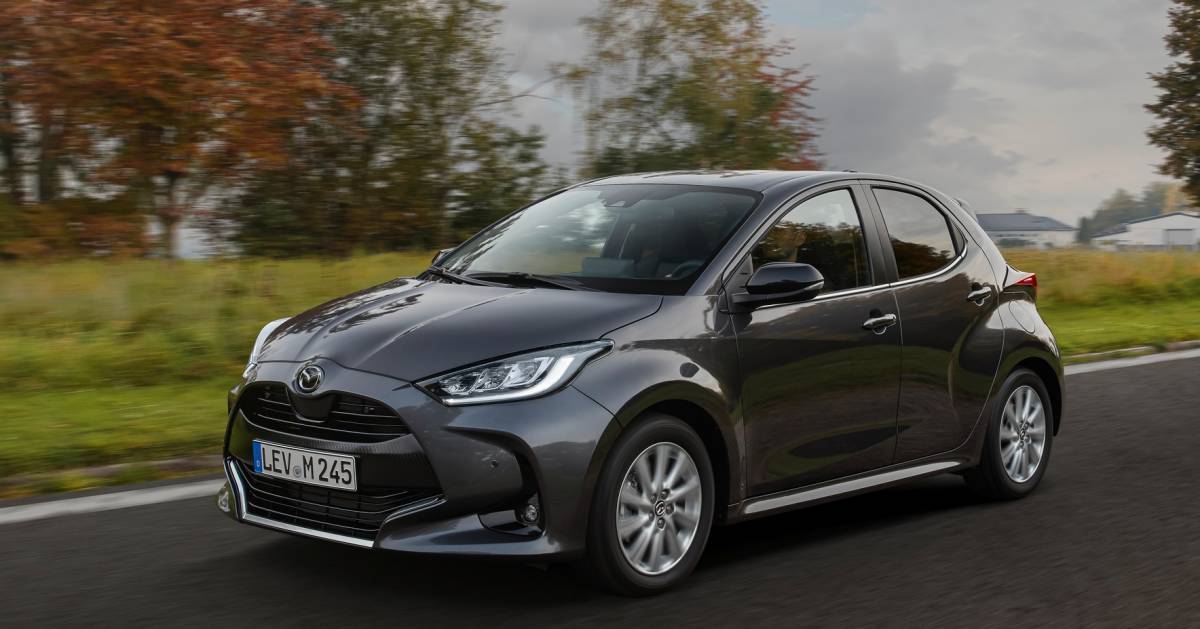 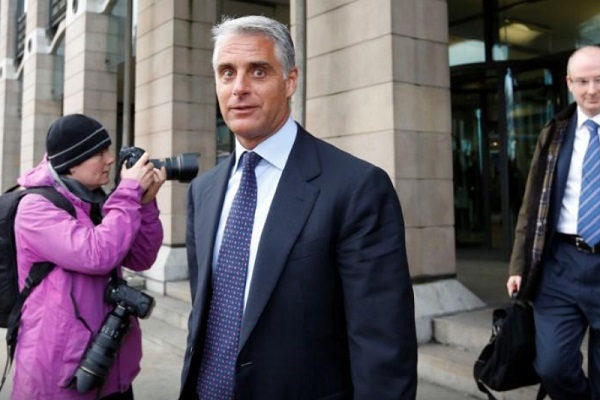 “Done what we can at Mps” From Investing.com 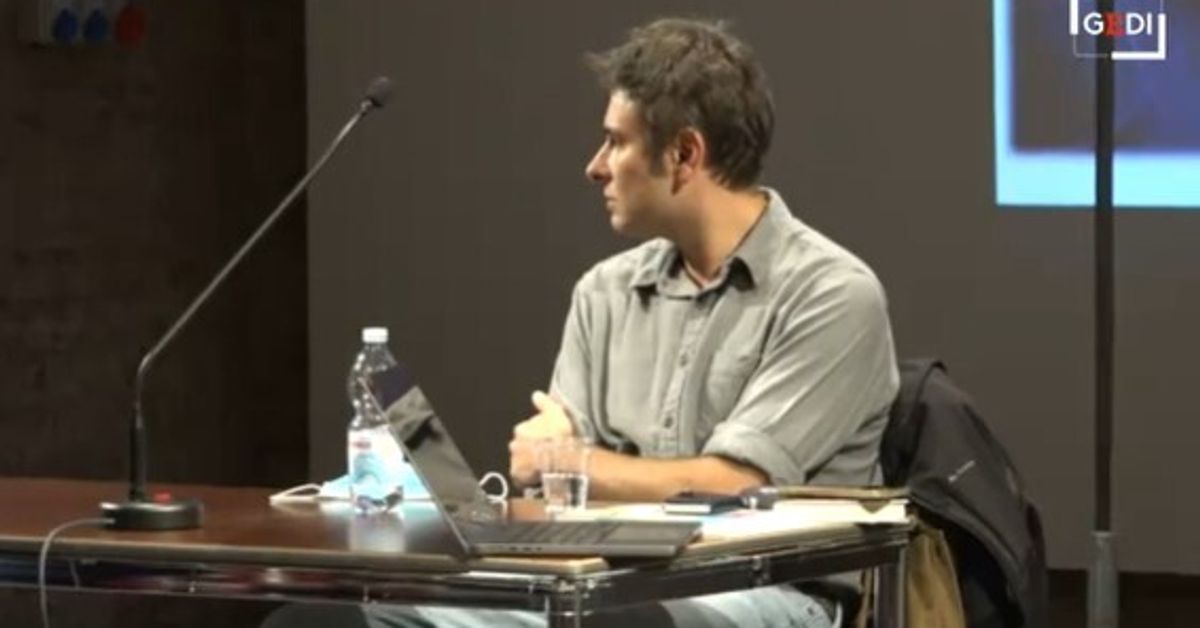