The 55-year-old technician gave some indications regarding the transfer window on Tuesday, during his first Parisian press conference.

“There will be a lot of rumors and movements“, predicts Christophe Galtier, new coach of PSG, about the transfer window period. A period at the end of which the 55-year-old technician mainly calls for … departures. “I think the staff should be reduced. We talked about it a lot with the management. You can’t have players who hardly play all season. Players who don’t play its unhappy. The more unhappy people there are, the less performance there is. We will make sure to find the right size of squad so that everyone can participate in this season.“, he said Tuesday, in a press conference.

Read alsoPSG: How Galtier spoke of his Marseille origins … and flirted with Parisian supporters

It remains to be seen who will be in the cart. Neymar Jr? “He is a world class player. Which coach would not like to have Neymar in his squad? I have a very precise idea of ​​what I will expect from Neymar. I haven’t met him yet, I’ll be listening. I want Neymar to stay with us. It’s always better to have world class players with you than against you“, indicated “Galette”, specifying, as one could imagine, that it is Luis Campos, adviser football of the club, which “do the recruiting“.

And to immediately specify:In three years (from 2017 to 2020 in Lille), we did a lot of transfer windows together, never a player came without my agreement“. So far, only Vitinha (ex-Porto) has joined Paris. We are talking insistently about Milan Skriniar (Inter), Gianluca Scamacca (Sassuolo) and Renato Sanches (Lille). Waiting for other leads… 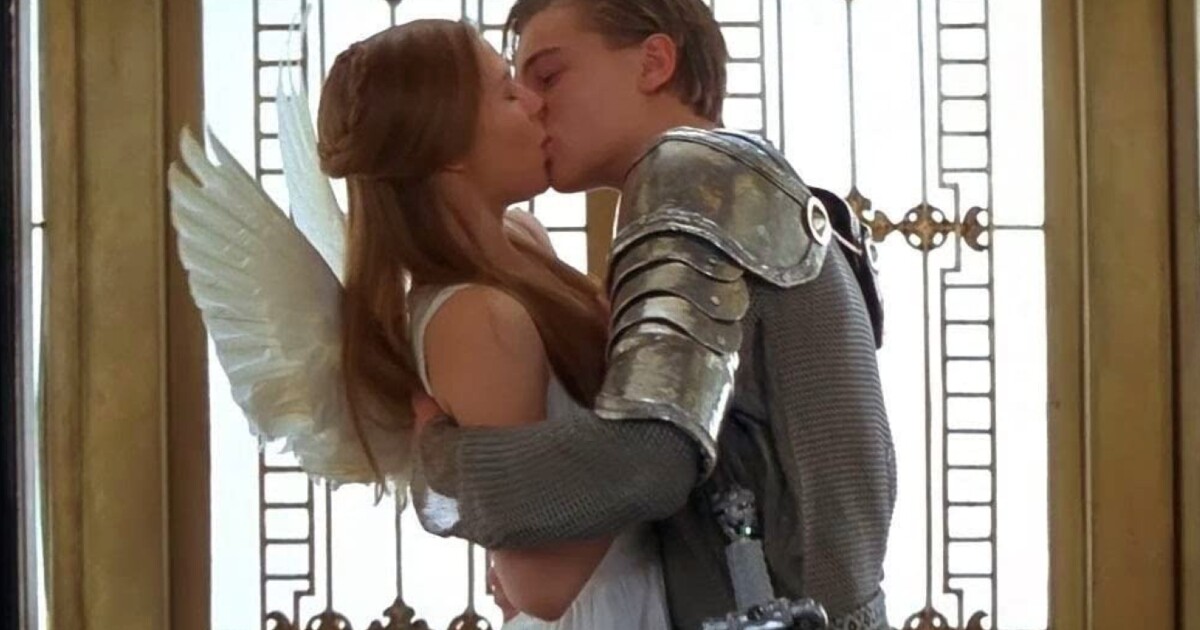