Anticipating the problems to come with the repetition of matches, between Ligue 1 and the Champions League, Christophe Galtier took the lead and chose to discuss the subject with his stars: Neymar, Lionel Messi and Kylian Mbappé.

The technical staff of Paris Saint-Germain did not want to take any risks after a small warning to adductors, Kylian Mbappé did not participate in the PSG festival in Clermont (5-0). Just as he was already absent during the superb victory at the Champions Trophy, against Nantes. Two meetings where PSG demonstrated great collective virtues, and proved that it could manage without him and put on a show. Without its star striker, the club from the capital has progressed collectively. Christophe Galtier’s challenge will therefore be to insert him into the front trio in place of Pablo Sarabia while maintaining this balance.

Mbappé holds the rope against Montpellier

“Kylian is essential in this project. He had the will to stay here to fulfill very high objectives. And for a coach, integrating such a player into this collective, it is not difficult”, wanted to reassure the coach Parisian. This should be the case next Saturday at the Parc des Princes, against Montpellier. “We preferred to delay his return and he will be with us, I think, against Montpellier,” confirmed Galtier. To allow PSG to maintain this level of performance when the pace becomes hellish with the return of the Champions League, the Parisian coach will be faced with difficult choices involving his stars.

Galtier’s plan to ‘keep a strong team throughout the season’

“I have already mentioned this with the three (Messi, Neymar, Mbappé), he said without the slightest restraint at the microphone of Canal +. We are at one match per week, that’s fine. But as you have said, it’s going to be a very compact first half of the season. We will have almost 26 matches with the selections, and then there will be the World Cup. Obviously, we will have to manage these matches as well as possible. When you ask them if they want to go out , the players tell you no, no one wants to leave. But it will be necessary to do it, and perhaps also sometimes not to start the match, to keep a strong team throughout the season.” 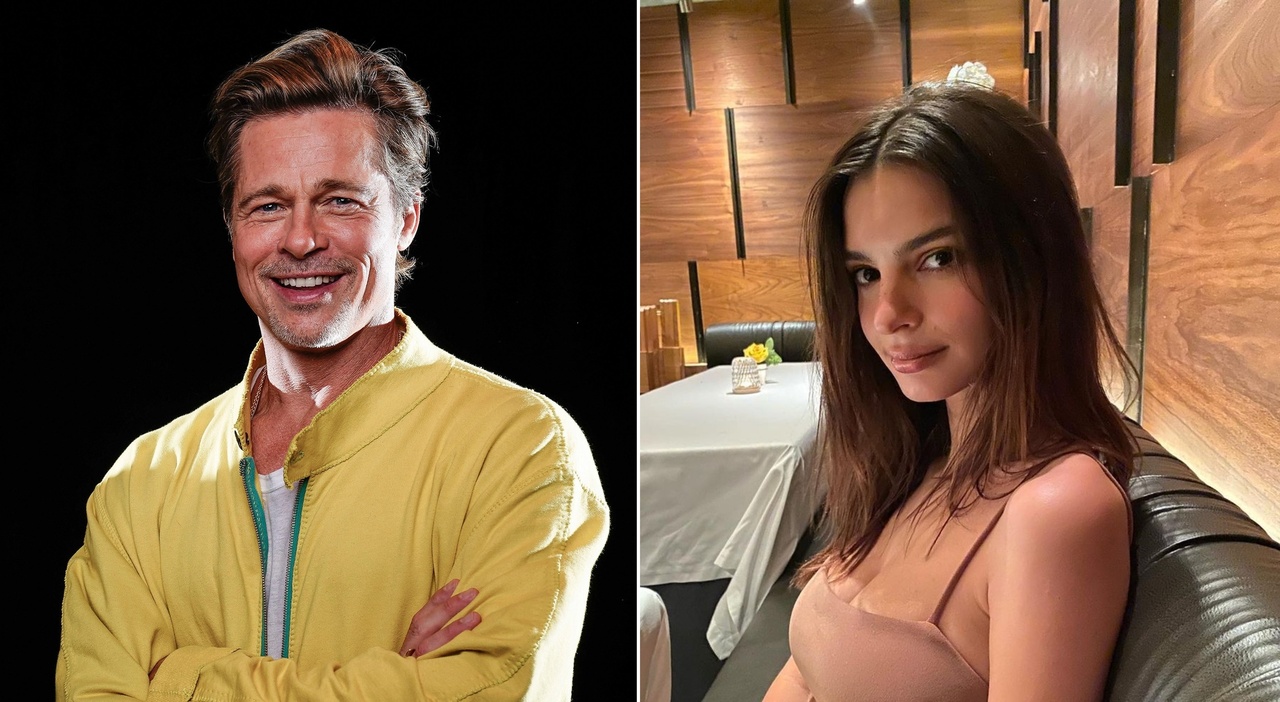 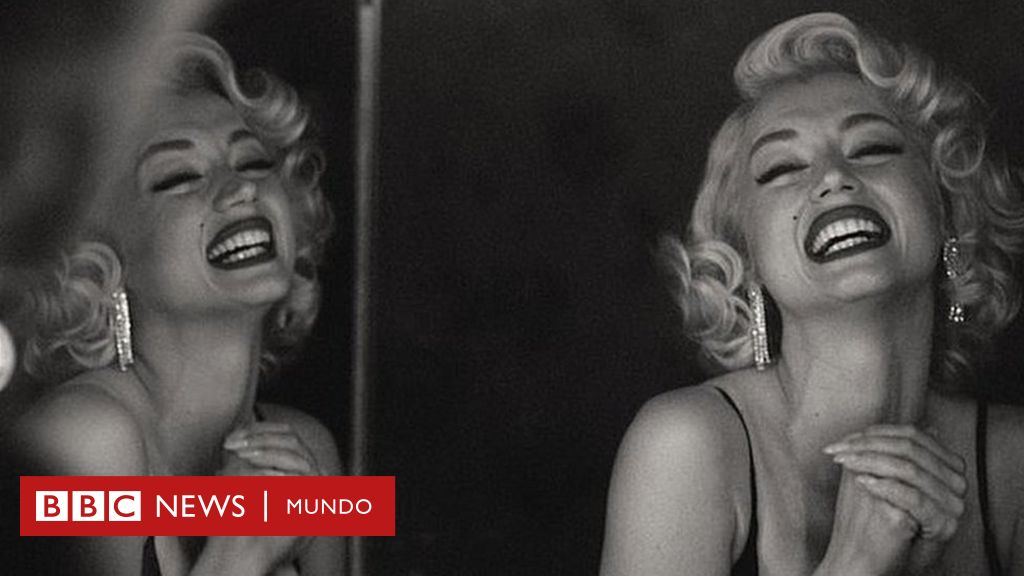