If there was already talk in the media that a spin-off of ‘Game of Thrones’ about Jon Snow was being prepared, with Kit Harington reprising his role, now it would be a reality. Emilia Clarke, who has played Daenerys Targaryen in the HBO series, has revealed in an interview with the BBC that Harington himself spoke with her about the project and that “It will happen”. Unlike ‘The House of the Dragon’, which will be released in August, the possible Jon Snow series would take place after the events of the last season and would follow in the footsteps of the iconic character. 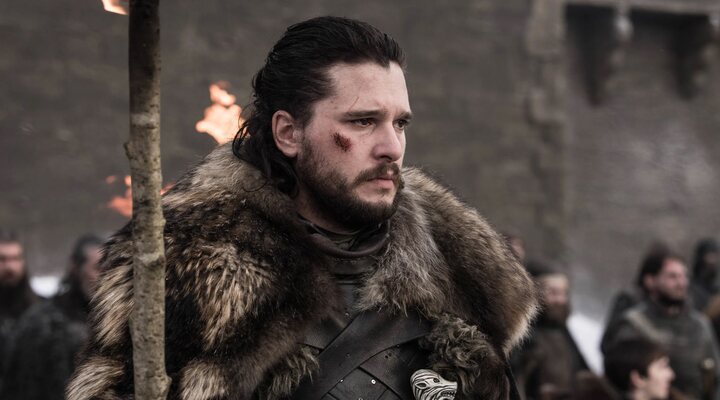 Clarke, who will soon act in the play ‘The Seagull’, has stated that Harington “talked about it”. “I know it exists. It’s going to happen”. And not only that, but it also seems that the creator of the series would be Harington himself. “It’s created by Kit from what I understand, so he’s in there from the beginning. So what you’ll see, hopefully, if it happens, it will have Kit Harington’s stamp of approval”it states. The actor was already a co-creator of the HBO series ‘Gunpowder’, which he also starred in, so it would not be the first time he has played both roles in the same serial production. He also served as co-executive producer.

On the other hand, the creators of the original series, DB Weiss and David Benioff, They will not return in any of the spin-offs that HBO is preparing.

Nevertheless, Emilia Clarke will not be for the spin-off nor does it seem that she will be in any of the multiple ‘Game of Thrones’ projects. Faced with this question, the actress replied “no, I think I have enough”between laughs. Before accepting the role of him in Chekhov’s work that will be exhibited in London from June 29, Clarke had been shooting Marvel’s ‘Secret Invasion’, which would now be in post-production. The actress will appear in the upcoming Marvel series alongside Samuel L. Jackson, Cobie Smulders, Martin Freeman and other MCU characters.

On the other hand, about ‘The House of the Dragon’, Clarke has said that he is “fascinated” and that “it will feel very different” taking place much earlier than the original series. The story will revolve around the house of the Targaryens, a dynasty to which Daeneris belongs in ‘Game of Thrones’. Nevertheless, this new addition will cover an earlier period, specifically 200 years earlier. “It’s going to be weird as hell”says the actress.

‘The house of the dragon’ will premiere on HBO Max on August 22, 2022, right before ‘The Lord of the Rings: The Rings of Power’ comes out on September 2nd. 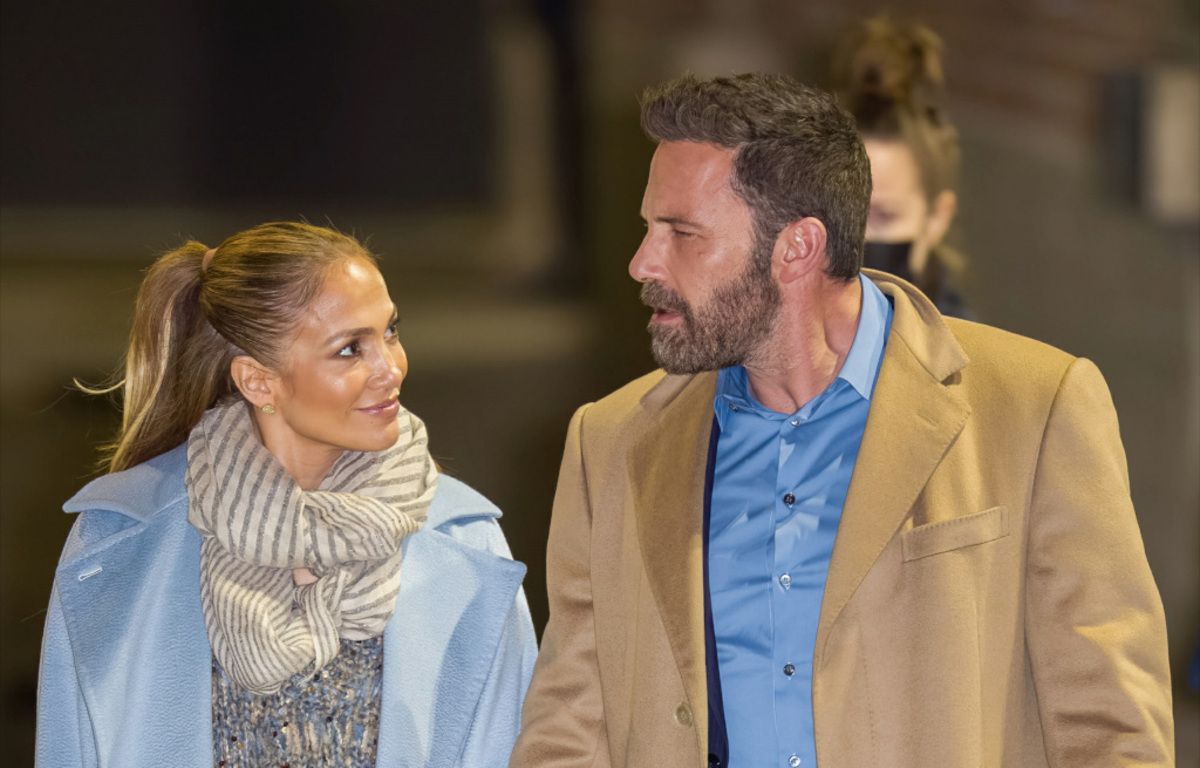