Video games are on everyone’s lips and in recent years the gaming industry grew exponentially. This accelerated movement evidenced a process that was already taking place more progressively and catapulted the visibility of all areas of that ecosystem.

The growth of the industry not only impacted video games, but also had an effect on all the axes that surround them. From a clearer trend in the professionalization of electronic sports, to the creation of new job opportunities that were not even a possibility until a few years ago, gaming managed to expand throughout the entire culture and reach more and more generations. . That was the approach analyzed by the new report from Trendsity’s Trend Observatory.

“Their communities evolve, adapt to trends, reinvent themselves. Today we are not talking about an individual activity but about a cultural movement that challenges and accelerates changes in different industries”, he highlighted. Mariela Mociulsky, CEO of Trendsity.

In this way, the study analyzes how it impacted the evolution of gaming, which went from being a concept associated -by the general public- with a hobby to consolidate itself as a space that establishes new behaviors and habits that expand to other areas. The report presents 9 “cultural mobilizers” that are the ones that define the different trends that cross the gaming scene today and that help define that universe that is increasingly broad, diverse and that proposes new ways of participating in the entertainment industry.

The space of “what can be”

In the report they highlight that it is an instance in which users can build identities, but also explore and transform different tastes, aesthetics and attitudes. Against other spheres of entertainment in which people are static actors, gaming puts players at the center and invites them to get involved with stories, take part and make decisions that fully impact the narrative.

Users not only have the possibility to identify themselves. They can also experience a multiplicity of realities, come into contact with hitherto unknown experiences or imagine ideal scenarios.

Characters like Aloy, from the Horizon franchise, sparked the conversation regarding the representation of women in video games

no one is left out

Video games offer a space that everyone can be a part of. Like any other field, gaming still has to deal with inequalities or attitudes that tend to exclude, but it is also true that more and more communities have their space and the construction of new narratives is constant. This is transferred to a large part of the players who expect the games to be progressively more diverse and representative of different realities.

In addition, the plurality of platforms, genres and access possibilities makes it a world in which more generations can participate. Farther and farther away from the sole idea of ​​the hardcore gamer, casual gaming is making its way and -especially thanks to the role of mobile gaming- offers an attractive place for audiences that could feel excluded.

Gaming is a space in which figures from other ecosystems want to be present. Snoop Dogg, for example, announced his collaboration with Call of Duty and his incorporation into Faze Clan, one of the most important esports organizations in the world.

The place where everything comes together

Today gaming is positioned as the place to be: musicians who play and broadcast it on Twitch, athletes who decide to join esports organizations, actors who aspire to be the protagonists of the next adaptation of a game that reaches a streaming platform. Everything comes together through a new form of cultural construction that grows around video games.

Contrary to the idea that thinks of gaming as a niche, in recent years it has been shown that it is one of the most dynamic areas of entertainment, which establishes new forms of consumption and that not only constantly builds new benchmarks, but also adds figures from “traditional” sectors that they see there a trend that will not stop growing.

In recent years, Ibai has become one of the most important streamers in the world and -together with Piqué- managed to build his own esports and content creation organization

The entertainment of the present

“The value lies in providing a unique entertainment experience with relevant content that links gaming as a cultural lifestyle. Gamers today talk about culture in general in their streams, from video game reviews, comics, movies to political debates, they are gaining ground as influencers and content creators”, explains Mociulsky.

The report highlights that gaming is already It stopped being just video games to become a way of consuming entertainment. The construction of communities through platforms such as Twitch or YouTube, fluid and real-time interaction, are tools that became popular with games and that today content creators from all spheres take advantage of.

A hotbed of new professions

The fifth point of the report highlights the journey of gamers, who went from just interacting with video games as part of a hobby to having more and more possibilities thanks to the development of the competitive scene. Today being an esports player is a new aspiration and a specific professional objective for the new generations.

The player appears as the most visible figure, but today the clubs bring together a huge number of job opportunities that continue to expand: coaches, psychologists, nutritionists, communication teams, designers, video editors, event organizers, among others. In this context, the competitions -which, moreover, grow in number as new disciplines are consolidated- take on more and more relevance and, year after year, attract larger audiences.

Gaming as an instance of learning

Although it is not something new, it is true that video games and their mechanics have an increasingly prominent place when it comes to offering tools to incorporate knowledge. Gamification, stand out, offers a more focused link in the experience and the sensory, which allows a deeper interaction with the environment and the information.

“It is a definitive tool for democratizing education and learning/training. Through simulated scenarios and playful and experiential environments, it has been proven that it is very suitable for incorporating certain learning or complex concepts”, says Mociulsky.

To celebrate the 35th anniversary of Castlevania, Square Enix decided to sell 14 original pieces of the saga

This is an aspect that is taking its first steps and it is difficult to predict its future, but the gaming industry is a reference when it comes to thinking about a new way of linking with goods, where digital transactions play a fundamental role. Although they are very different concepts, experiences such as those proposed by NFTs are easy to recognize for a community accustomed to the acquisition of items within video games.

Also, the paradigm play-to-earn (play to win) continues to grow and there are more and more proposals that seek to understand the potential of this branch of gaming. Leading companies such as Square Enix, for example, see in this modality the possibility for video games to grow in a self-sustaining way.

From recitals to art exhibitions, Fortnite is one of the games that generates new patterns of consumption and entertainment

The Trendisty report shows that gaming is transforming the way in which people relate to the world and that there is an expectation that everything be gamified. But, in addition, there are experiences that are constantly replicated in virtual worlds: the customization of characters, the search for interaction and even the construction of houses or the management of work spaces. As video games offer a higher level of immersion, the boundaries between the real and the virtual are more blurred and both worlds coexist.

TheGrefg, one of the most important Hispanic streamers, made his first extended direct in December and raised more than 150,000 dollars for the Aladina Foundation, an institution “that is responsible for making life happier for children with cancer”

Finally, the report states that -as the boundaries between the material and the digital dissolve- struggles and social movements also occupy more spaces within that universe that is built around gaming. Being a sphere in which the social is so relevant, it is natural that people also want to interact with the aim of transforming their reality. The world of video games is no stranger to the debates that take place in other spaces and many players want that place of entertainment to also be part of the changes that are taking place.

Reality or fiction? A viral short of a Japanese train station showed the future of video games
This is how Heroes of Middle-earth was presented, a new game of The Lord of the Rings for mobile phones
Mobile gaming: 10 games with a great graphic proposal that should not be missed 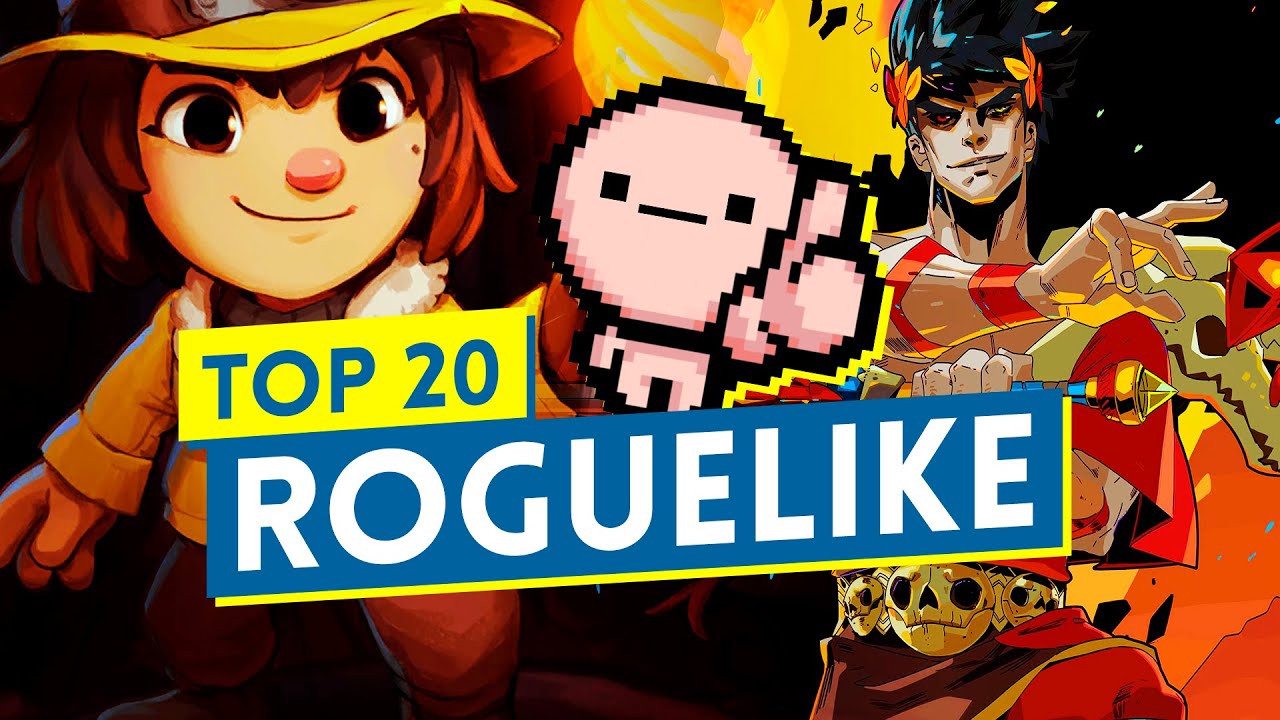