Gangemi’s work, produced with courage and determination by Isabella Arnaud and Andrea Salomon for the Italian production company CINEDANCE, with the collaboration of the Catania Film Commission and the Municipality of Catania, and interpreted with extreme rigor and adherence to the characters by Renny Zapato and François Turrisi (the two new stars of Italian cinema discovered for the occasion by the award-winning Sicilian director and launched immediately, and with the unanimous approval of audiences and critics, in the international cinema scene), thus confirms for the umpteenth time that he can compete with the best world productions, often even coming out as the winner.

With the latter, in fact, less than ten months after the official launch, the official awards brought home by the pilot episode of the “Fratelli Noir” series from all over the world rise to 30, after being officially selected in competition to date by 70 prestigious film festivals around the world.

It is a decidedly record-breaking journey that of Gangemi and his precious creature, which however does not surprise the insiders, who in fact remember well as already at the debut, with his first work entitled “A cobalt blue night” (with Alessandro Haber, Corrado Fortuna, Regina Orioli, Valentina Carnelutti and Vincenzo Crivello as amazing performers and Giuliano Sangiorgi of Negramaro as the composer of an intense and poignant soundtrack), were I back home from the 42nd “WorldFest-Houston International Film Festival” (the most ancient independent film festival in the world, which over the years has discovered masters such as Steven Spielberg, George Lucas, Ang Lee, Ridley Scott, Robert Rodriguez, the Coen Brothers, Spike Lee, Oliver Stone and David Lynch, awarding them their first film award) with the most coveted award for a newcomer: the one for the “Best First Work”.

A success that Daniele Gangemi wants to dedicate to the whole crew who worked on the creation of this small “Made in Italy” work of art, no one excluded, so much so that he insisted, in this as in other articles previously, that all the precious elements of the artistic and technical cast, which specifically saw Alessandro La Fauci as dop and colorist, Luca Carrera as editor, Salvo Bruno Dub as composer, Bruno Ventura as sound designer and mixer, Caterina Maria Grillo as sound engineer and coordinator production, Arsinoe Delacroix as organizer, Andrea Salomon as set designer, Anna Scordio as interior designer, Debora Privitera as costume designer, Antonella Muzzetta as make-up artist, Salvatore Di Bella as hairdresser, Fabio Fagone as creator of the opening theme and Lorenzo Scandurra who created the official poster , it is as actors instead, in addition to the aforementioned Renny Zapato and Francoise Turrisi, Egle Doria, Myriam Rap isardi, Ketty D’Agosta, Francesca Agate, Santi Sergio Falsone, Plinio Milazzo and the protagonist of the episode Aldo Toscano.

And now, after so many awards and so much success around the world, all that remains is to hope that even the Italian distributors decide to pay attention to this local gem, allowing the “Fratellli Noir” of Gangemi to have the following they deserve and that everyone is now waiting for with joy and enthusiasm.

here are the crypto predictions for December 2021

Ryan Gosling, an actor with a unique look

What’s going on between Kim Kardashian and Pete Davidson? 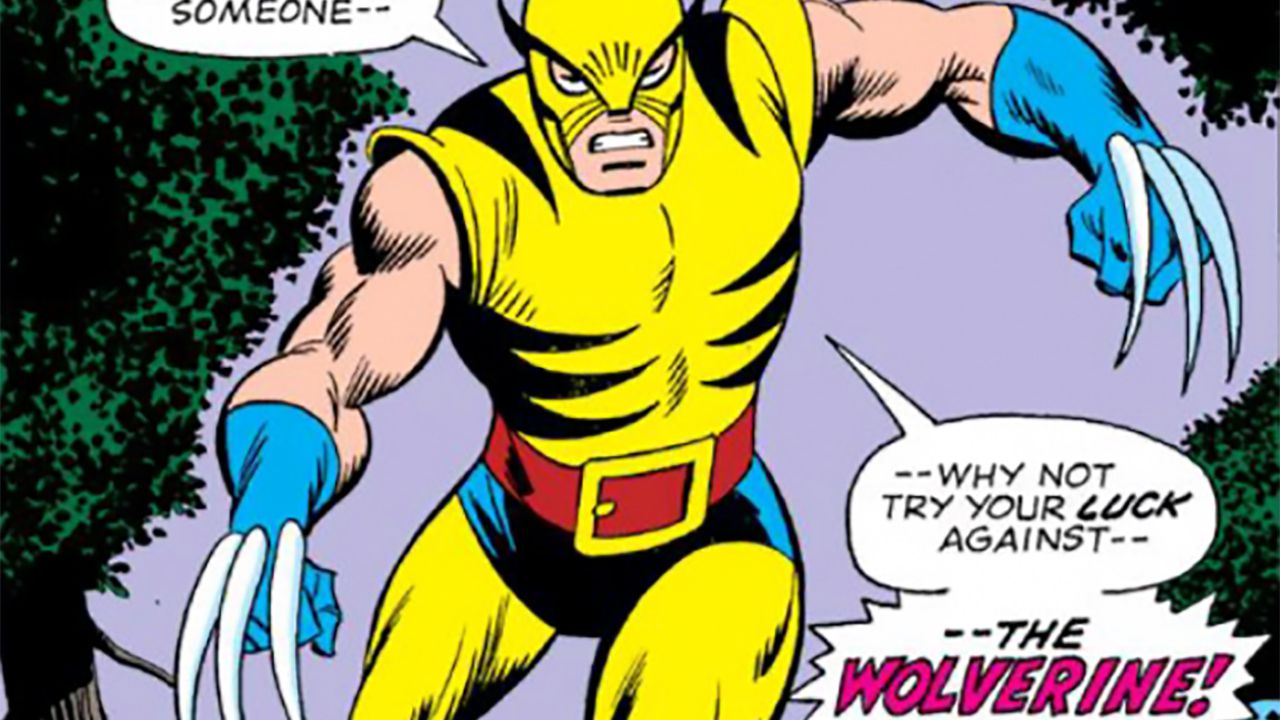 Wolverine, why is the Marvel hero called that? The origins of its name