* María José García Oramas, from the Faculty of Psychology, participated in the editorial committee of the issue that the international journal Frontiers in Psychology dedicated to this topic.

* Students with an interest in gender issues may consult research with theoretical and methodological support from social psychology, such as those that make up this publication .

12/30/2022, Xalapa, Ver.- Research on gender is often questioned and accused of not having a scientific character but an ideological one, hence the importance of the magazine Frontiers in Psychology will post the topic Gender and well-being (gender and well-being), in which the university academics Pilar Matud (La Laguna, Spain), Amelia Díaz (Valencia, Spain) and María José García Oramas (Veracruzana, Mexico) participated as editors.

This digital publication is the third journal with the greatest international impact, for being one of the most cited and for its wide field of diffusion, which makes it very accessible to communities interested in this type of information, highlighted García Oramas, a researcher at the Faculty of Psychology of the Universidad Veracruzana (UV), in the Xalapa region.

The objective of the issue is to improve knowledge about gender and its norms as a social engine of well-being. The articles that make it up address the relationship between the two, showing how the latter is crossed by the former, as well as its various impacts. In addition, they exemplify how gender can be addressed in academic research.

The foregoing is important for students with an interest in gender issues and who sometimes do not find research with theoretical and methodological support from social psychology, such as those that make up this publication, published in English.

The academic explained that gender can be worked with qualitative or quantitative methodologies, with experimental designs, study or case analysis. She gives an account of this in this issue, by showing how this issue can be approached from different scientific approaches. 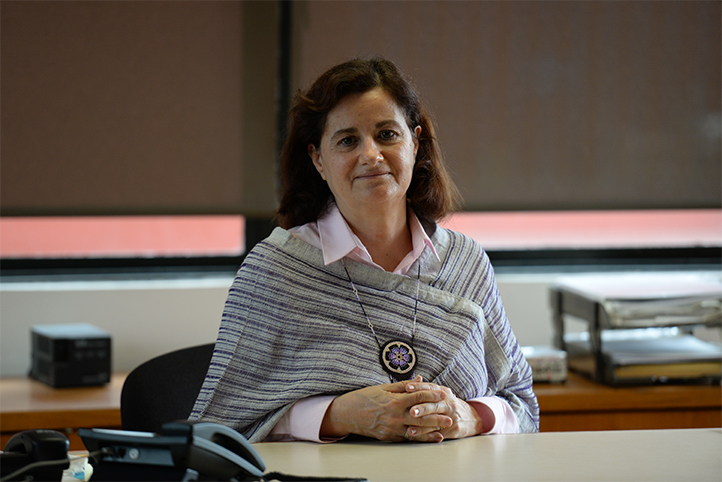 María José García Oramas, from the Faculty of Psychology UV, was one of the editors of the number

In the editorial of this topic, the university students talk about the importance of gender as a social determinant of health and well-being in the different stages of life, and it is a reference for roles, attitudes, feelings, activities, behaviors, attributes and opportunities. that society bestows on girls, boys, women and men.

Also, that gender is a complex social system that defines women and men as different, structuring the life experience of all people.

Another approach to highlight is the one they make about gender norms, defining them as those rules and collective expectations (expressed or not) of how girls, boys, women and men should behave, feel, think and interact in a society determined.

The eight articles selected for this issue demonstrate the variety of possibilities to work on this theme, written by 36 researchers from Brazil, France, Canada, China, Poland, the United States, Germany, Pakistan, Austria, Spain and Mexico, among other countries. , which speaks of the diversity of contexts and approaches.

Among other topics, the interrelationships between gender and the cultural, demographic and social factors that contribute to well-being are addressed. Included is research focused on the well-being of transgender people and those who do not identify with the roles and expectations that society considers the norm for their gender. As well as original research articles, systematic reviews of the literature, and conceptual analysis articles.

In the last 30 days, the topic Gender and well being has had more than 1,362 queries. The content is freely accessible and is available at https://bit.ly/3v3dHmI Innovating in health: how an award-winning Argentine laboratory works in the United States 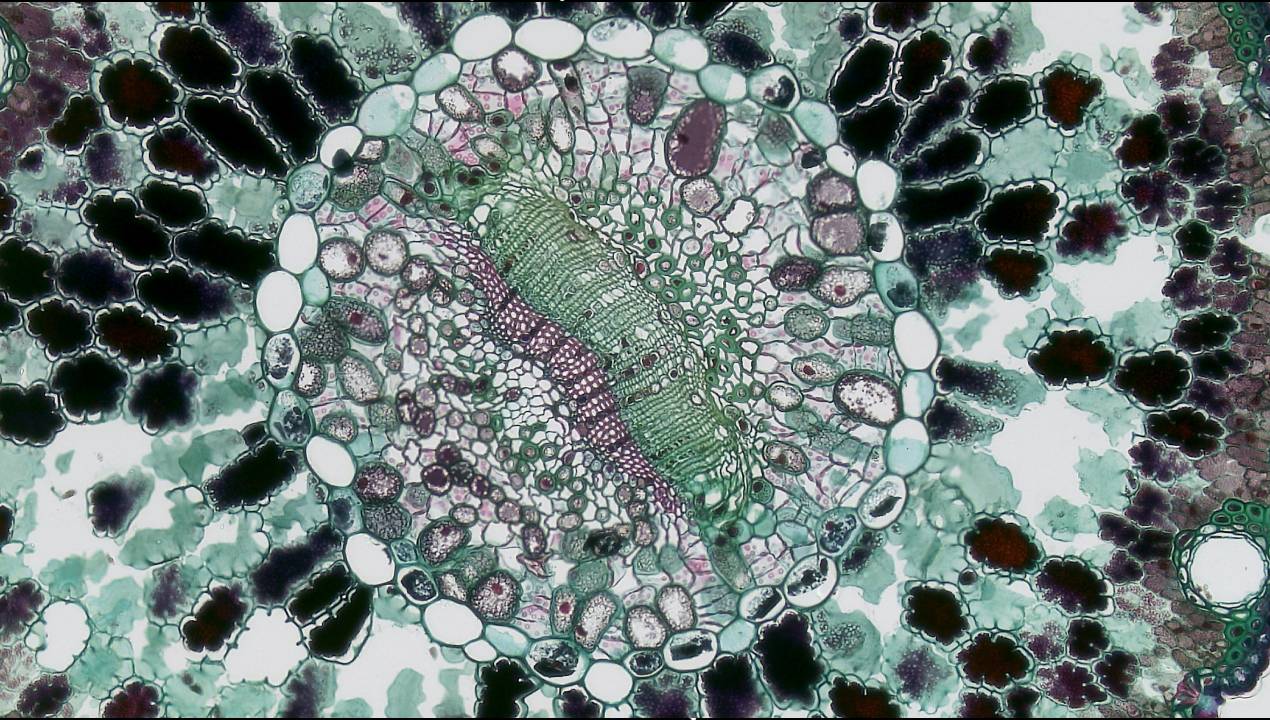 Scientists create “cyborg cells” that could revolutionize the field of Medicine 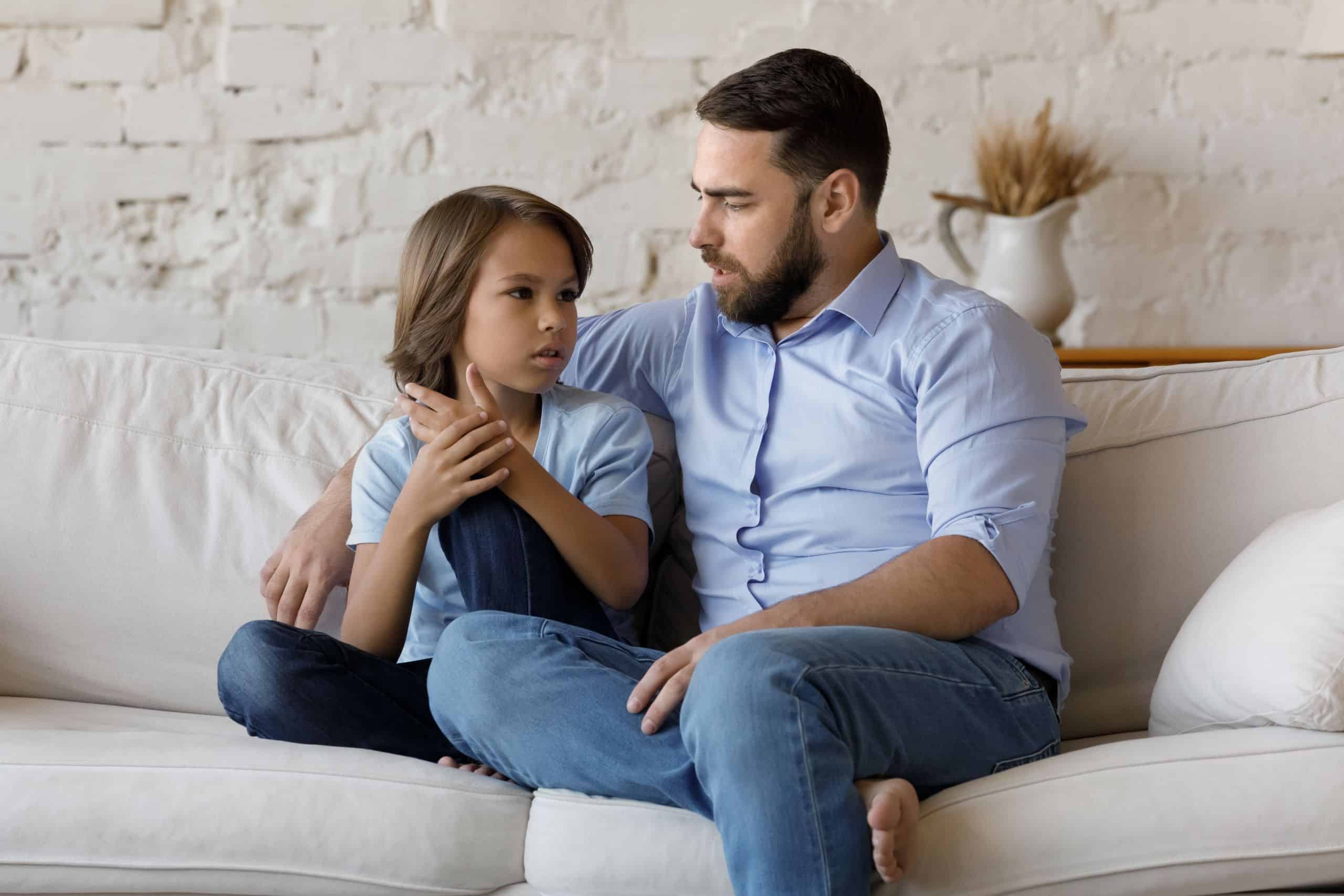 Tips for talking about cancer with children