Perhaps many consider it absurd that in the Dominican Republic there is a type of gasoline that is sold almost three times more expensive than regular use, because it provides more power and performance when driving a vehicle.

It is normal for the population to have exact knowledge that the cost of premium gasoline is RD$293.60 per gallon; the regular one at RD$274.5 and RD$147.60 for Liquefied Petroleum Gas (LPG).

However, there is a public that consumes a special type of gasoline that facilitates the performance of competition cars and the demands when increasing speed.

This fuel is known by various names on the market, but mostly as “racing gasoline”, “fuel of champions”, as well as “race fuel”.

It should be noted that it is sold in all fuel stations in the national territory, whose price ranges between RD$650 to RD$665 per gallon.

Before the arrival of the pandemic on this side of the island, it was sold to RD$455, I mean,

RD$200 cheaper, in those establishments.

What are the differences between regular and racing gasoline?

Racing gasoline is a particular fuel because its formula has a high anti-knock power for the engine.

In addition, it usually contains between 100 and 115 octane and its use is suggested for large displacement engines, since it takes advantage of the 100% offe the energy produced by the engine to generate the movement of the car.

Instead, regular gasoline is characterized because it is cheaper and has mostly between 88 and 91 octane, and its use in low-power vehicles is suggested. 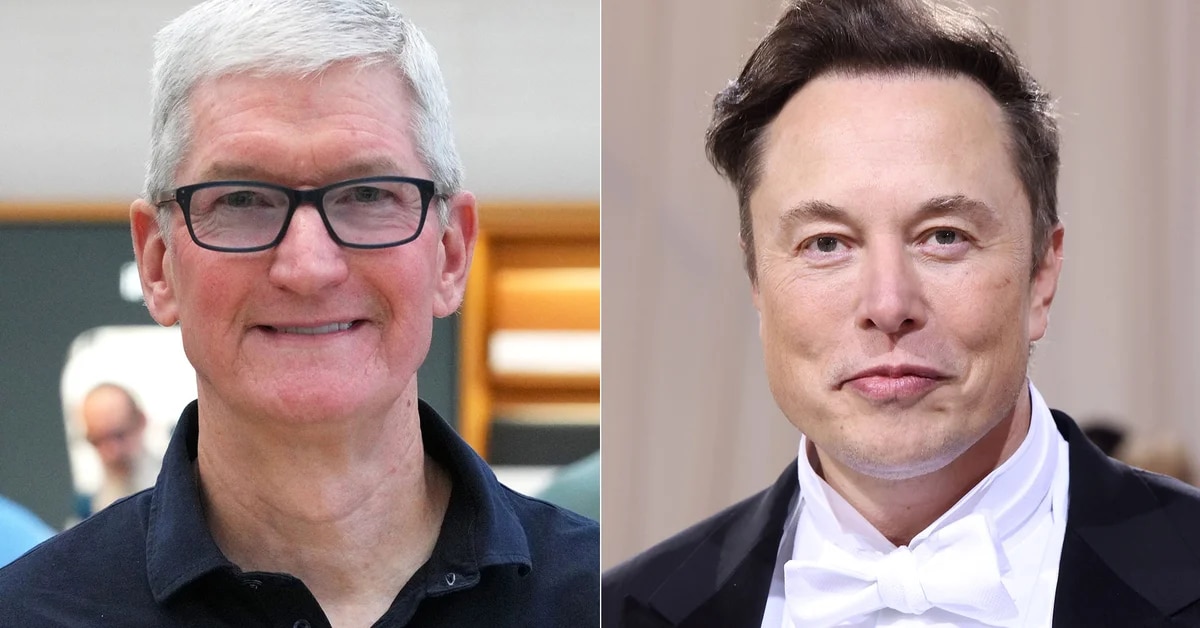 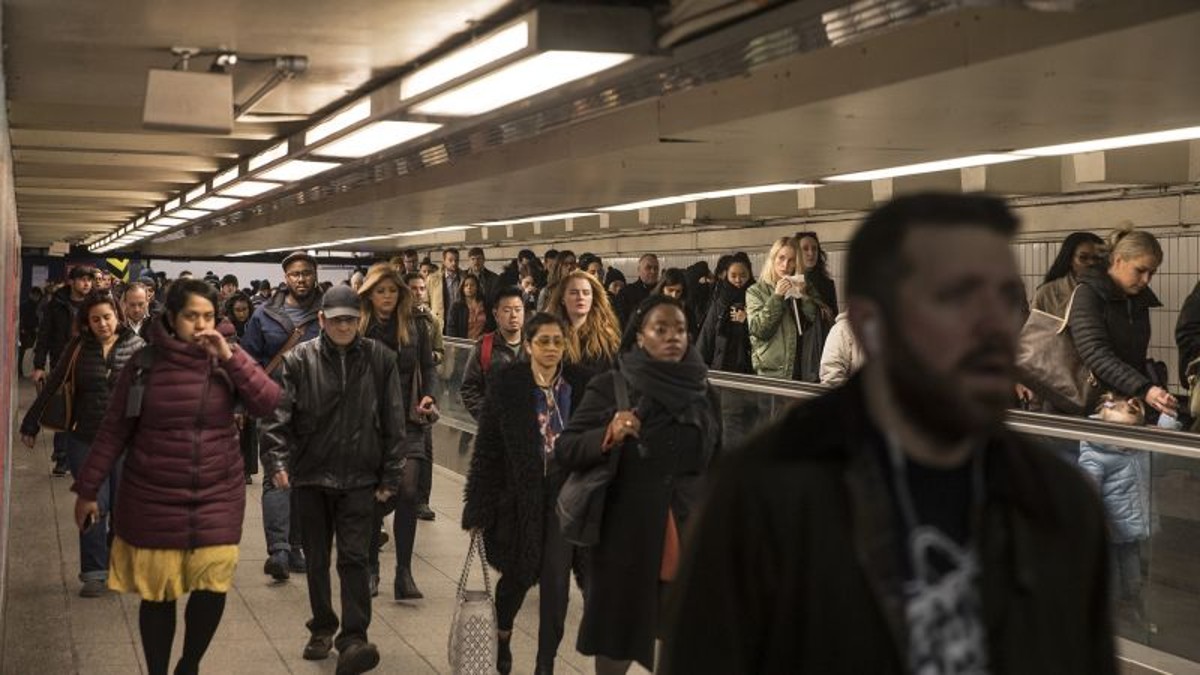 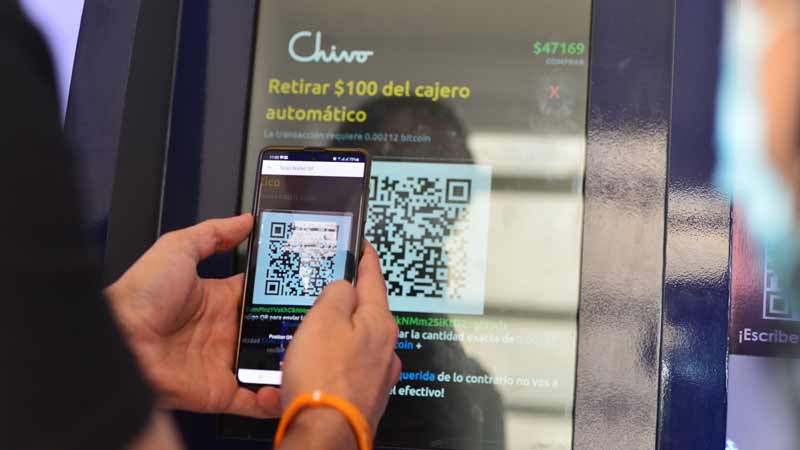