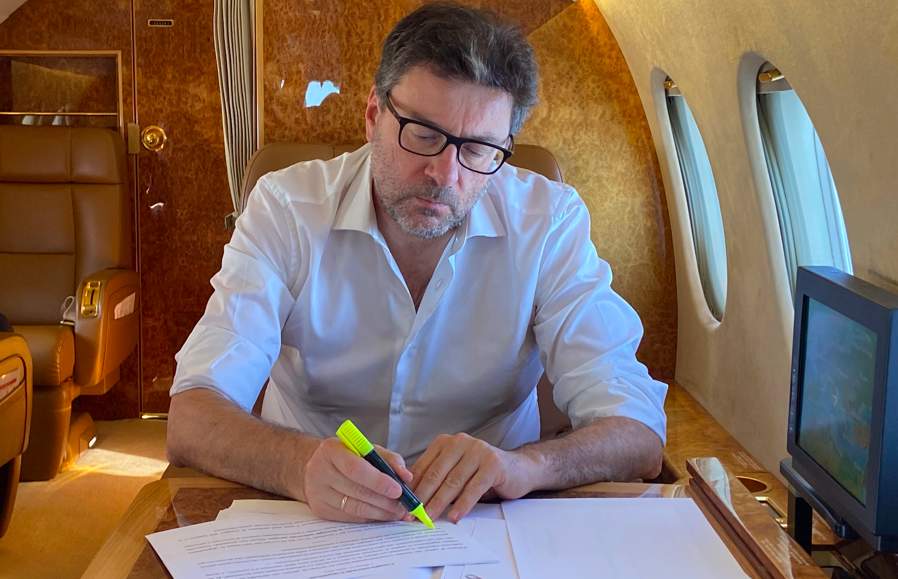 Giorgetti writes to us, denying that he is at the origin of the non-renewal of incentives for electric cars. The minister: “I had proposed them …”. 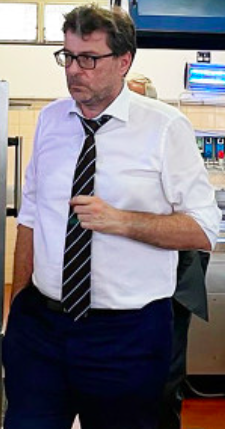 Giorgetti writes to us: “It is the Parliament that decided differently …”

Giancarlo Giorgetti, Minister of Economic Development, denies our reconstruction, with a message signed by his spokesperson, Iva Garibaldi. Here is the text: “We read your article with amazement ‘Zero incentives in 2022, the Giorgetti line won‘. It’s about a imaginative reconstruction and devoid of any foundation that we are obliged to deny. Nobody wins in cases like this. We regret that this criticism comes precisely from those who should know all the efforts made by Minister Giorgetti to support the car market which is experiencing difficult times linked in part to the pandemic and in part to epochal changes of this period, known as the green transition. Specifically, we remind you that the Mise had proposed the renewal again incentives for electricity (as already done a few months ago with other refinancing measures), but the Parliament, which is sovereign, decided otherwise“.

Mauro Tedeschini answers. We are pleased to hear that the minister was in favor of renewing the incentives for electricity. This will, however, not only did not materialize in the final text which was then approved: it does not even appear in the Draft of the budget law sent at the time to the Chambers. Some parliamentarians tried to insert a rule to revive the Bonus, but everything was swept away by the government’s final maxi-amendment. Government in which Giorgetti, as holder of Economic Development, has important responsibilities in this matter. We share one thing with the minister: concern for the epochal changes linked to the green transition. However, it seems to us that Italy just play defense, to protect the existing, rather than attacking as large countries such as France and Germany. But this is just our opinion. The fact remains that we are the only large market in Europe that has no incentive for zero-emission cars.

– Do you want to be part of our community and always stay informed? Subscribe to the newsletter and the Vaielettrico.it YouTube channel